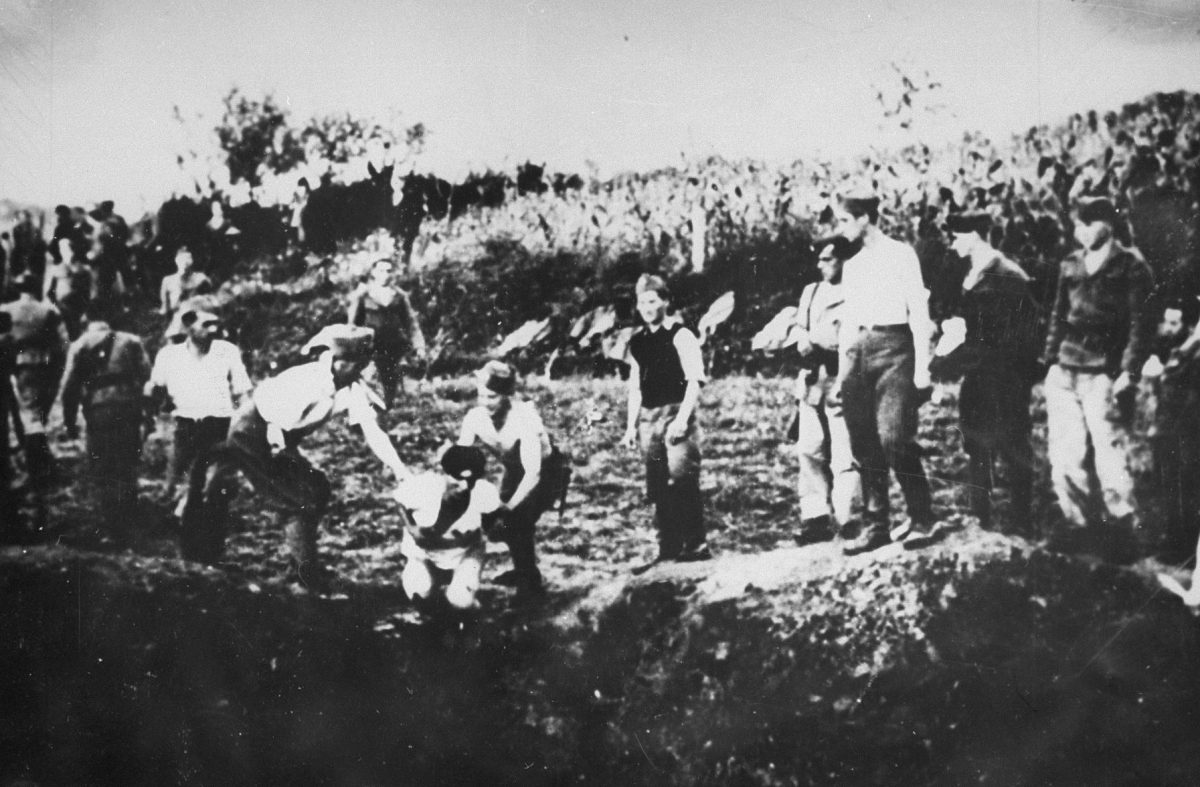 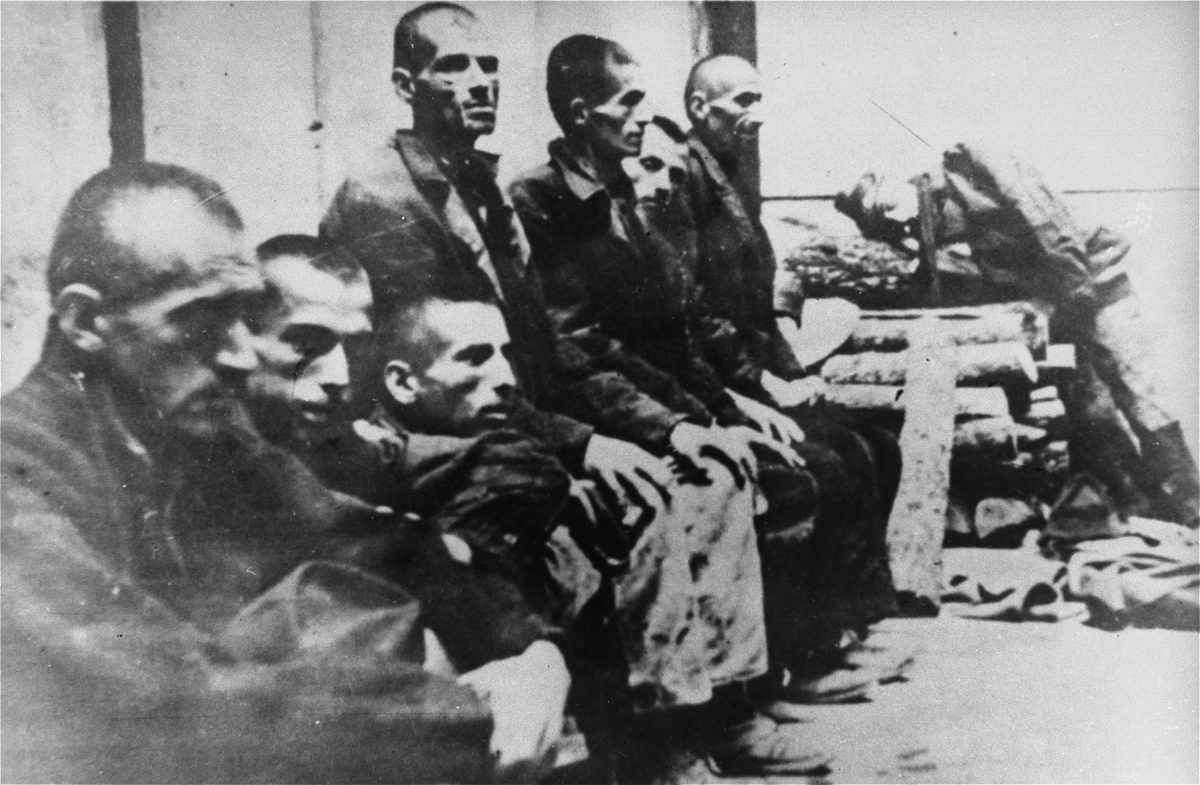 The End of History

by Lynne V. Cheney Imagine an outline for the teaching of American history in which George Washington makes only a fleeting appearance and is never

by Eric Rouleau From the very beginning of the Iranian Revolution, the West—and particularly the United States—seems to have been struck by a peculiar sort

The ghost of Nakba. The Malmab, a department in the Israeli Defense Ministry, has been hiding evidence of Palestinian expulsion for years. The aim: to undermine the credibility of historical research through the disappearance of declassified documents 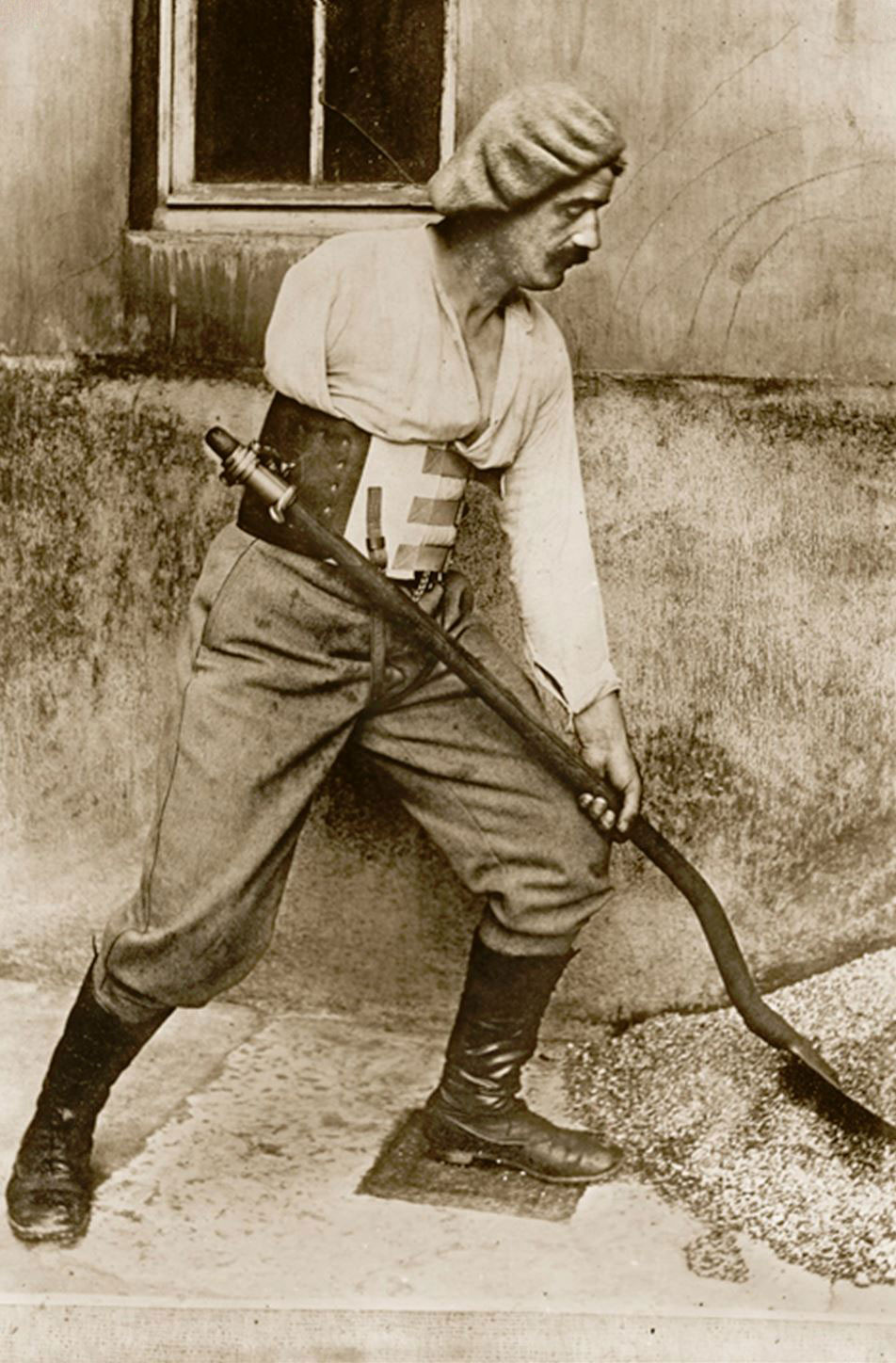 Some 8.5 million French were mobilized to fight in World War I. Following the conflict, the wounded were mobilized to work. Amputees like this man fitted with a shovel belt were trained to compensate for their lost limbs.

Tiananmen, the Chinese leaders said: “Let’s kill those who must be killed”

Thirty years after the Tiananmen massacre, a book reveals the transcripts of the speeches of party leaders before the military intervention on the protesters: “We all agree”

The ‘Our Boys Didn’t Die in Vain’ Syndrome

The more sacrifices we make for an imaginary story, the stronger the story becomes, because we desperately want to give meaning to these sacrifices and to the suffering we have caused.

History books traditionally depict the pre-Columbus Americas as a pristine wilderness where small native villages lived in harmony with nature. But scientific evidence tells a very different story: When Columbus stepped ashore in 1492, millions of people were already living there. America wasn’t exactly a New World…

Childhood, abuse and the escape from religion: The case of Edgardo Mortara – by Richard Dawkins

At 9am on Sunday 4 November 1979, Mark Lijek and his colleagues sat in shocked horror as hundreds of Iranian protestors climbed the gate of the US Embassy in Tehran. The attack was the embodiment of months of increased tension between Iran and the US, culminating in what would be one of the modern era’s highest-profile hostage crises.

During the Iranian hostage crisis of 1979, the CIA mounted a covert plan to free six American diplomats in Tehran. The cover story was that a production company was about to shoot a massive sci-fi movie called Argo in the Iranian desert. This is the incredible story of the film that never was… 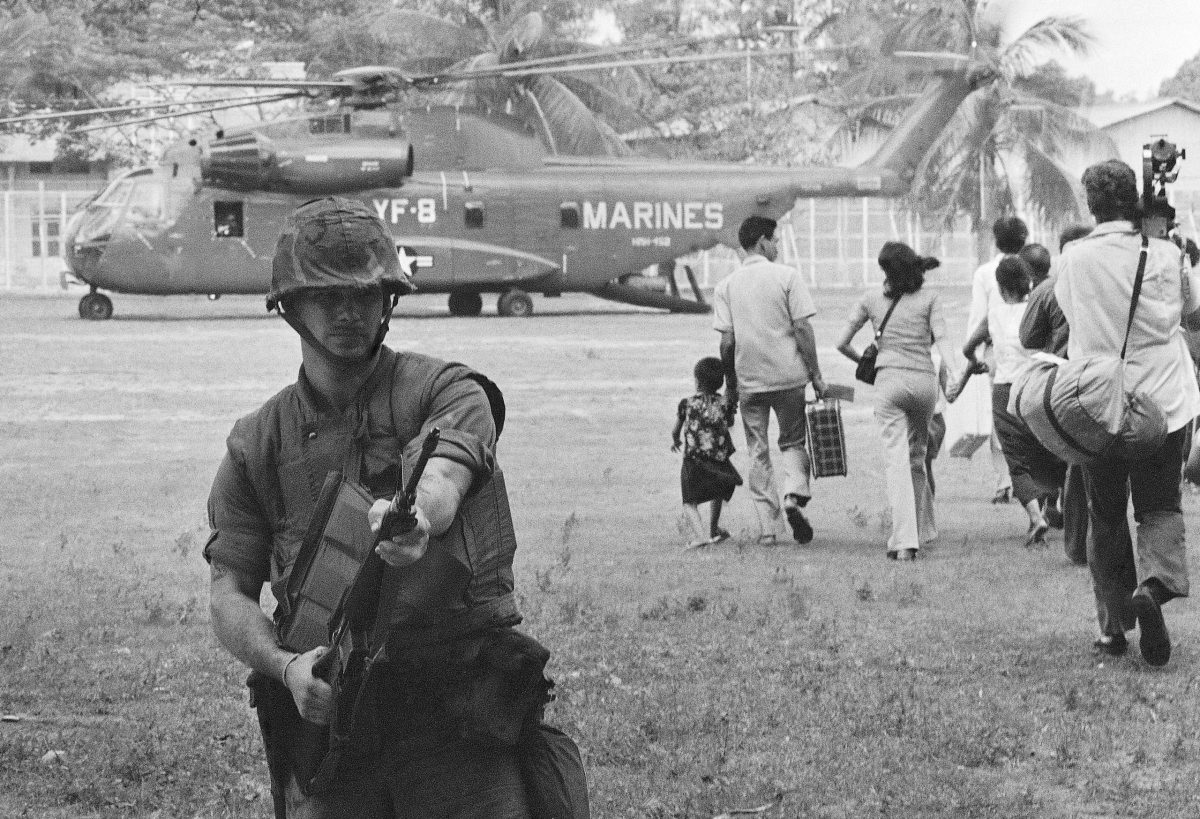 When a man has been slaugh­tering human beings for many months, and his eyes have grown accustomed to the sight of blood, his ears used to the scream of shell and shrapnel, and his soul calloused to all save his sense of duty, he moves au­tomatically, and it is only when there comes a lull, and the black-winged hor­rors lift for a little, that with clear vision and delicate ear he sees and hears the world around him.

THE GREATEST HORROR IN HISTORY – by Henry Morgenthau [The Red Cross Magazine, 1918]

An Authentic Account of the Armenian Atrocities. Whatever else you may do, do not fail to read this account of the extermination of a Christian race by the Turks. Coming as it does from an authoritative source, we consider it one of the most striking and authentic documents of the war as well as a clear exposition of Germany’s guilt in the bloody affair.

Armenia is a word that has widely different connotation for different peoples. To us Americans it means a vague territory somewhere in Asia Minor; to the makers of modern maps it means nothing—there is no such place; to the Turks of a few years ago it was a forbidden name, smacking of treason and likely to bring up that bugaboo “nationalism,” than which Abdul Hamid II feared nothing more, unless it were “liberty”; but to nearly two millions of Russian, Persian, and Turkish subjects it is a word filled with emotion, one that sends the hand to the heart and calls up both pride and sorrow.

Goodbye To All That: Why Americans Are Not Taught History – by Christopher Hitchens

We dwell in a present-tense culture that somehow, significantly, decided to employ the telling expression “You’re history” as a choice reprobation or insult, and thus elected to speak forgotten volumes about itself.