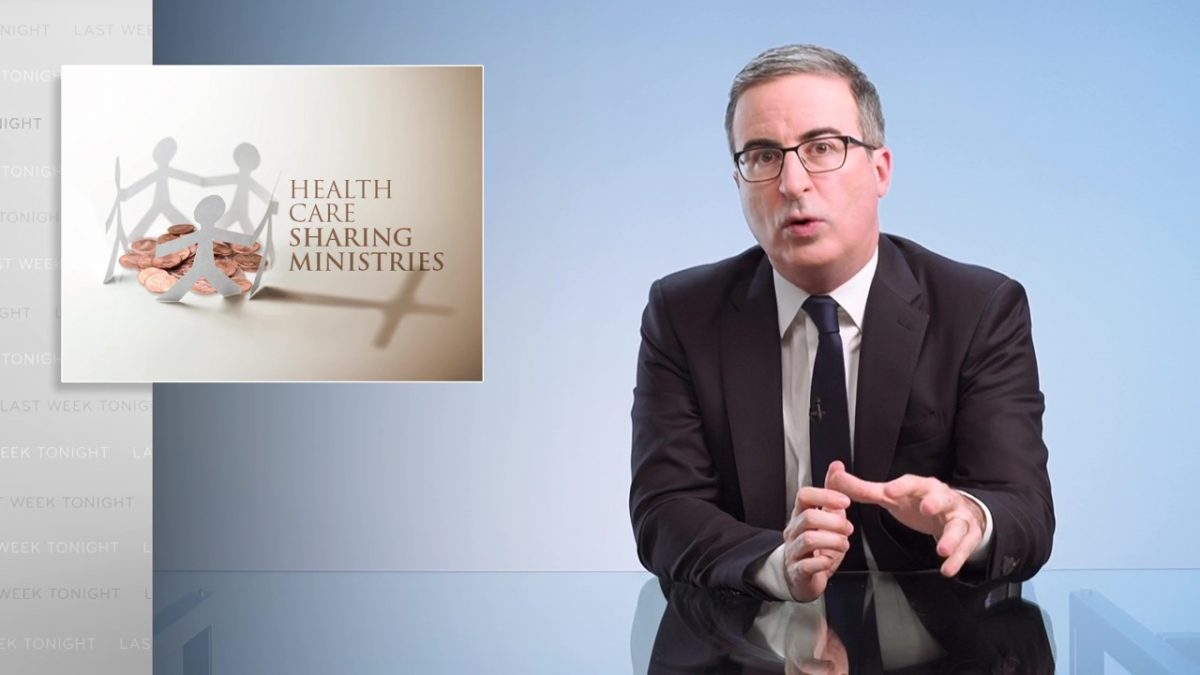 Health Care Sharing Ministries, or HCSMs, advertise themselves as a more affordable, faith-based alternative to health insurance. But John Oliver explains some of the massive limitations these plans can have. 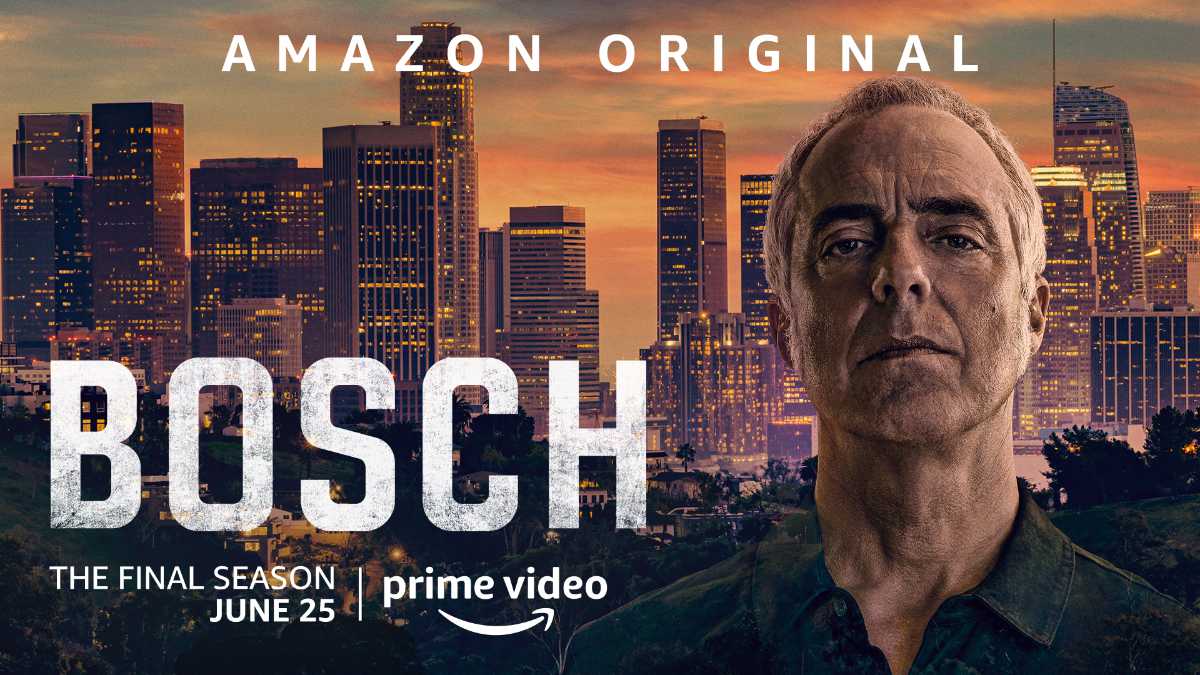 New Year’s Eve 2019. While Los Angeles celebrates, a fire breaks out in an East Hollywood apartment building killing several residents including a ten-year-old girl. When it’s determined to be arson, Detective Harry Bosch arrives on the scene but his partner, Detective Jerry Edgar, is noticeably absent. 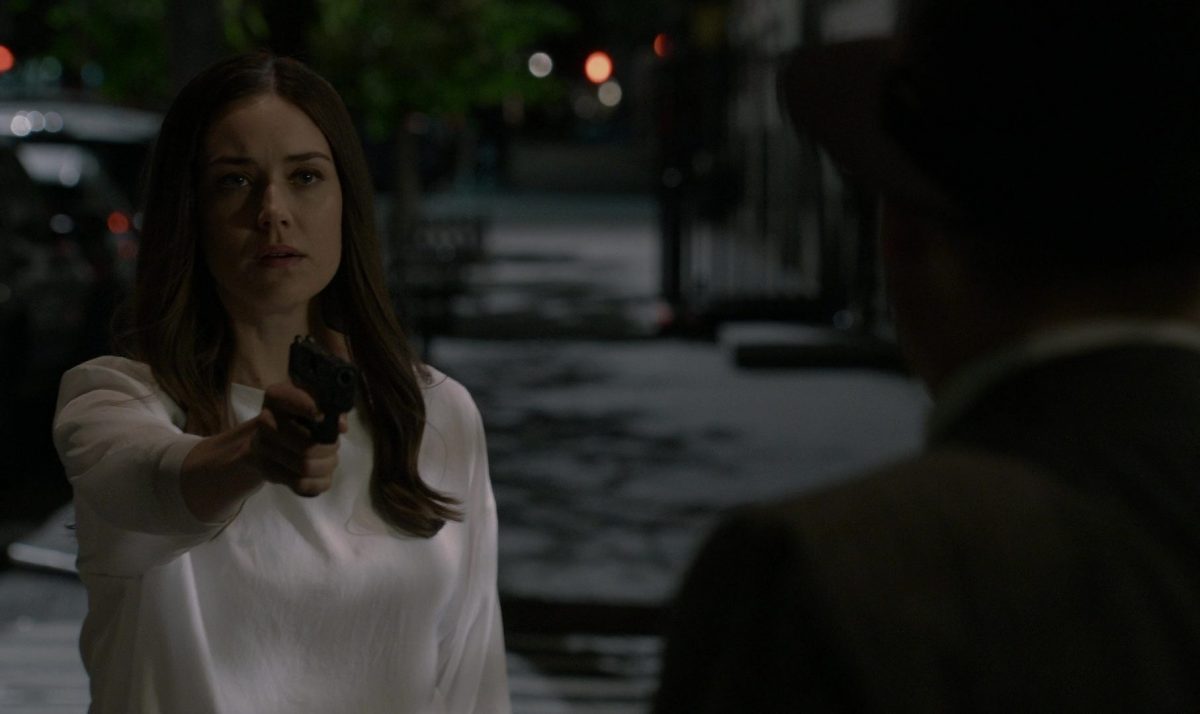 Reddington makes a disturbing request to Liz in exchange for the truth about his identity. 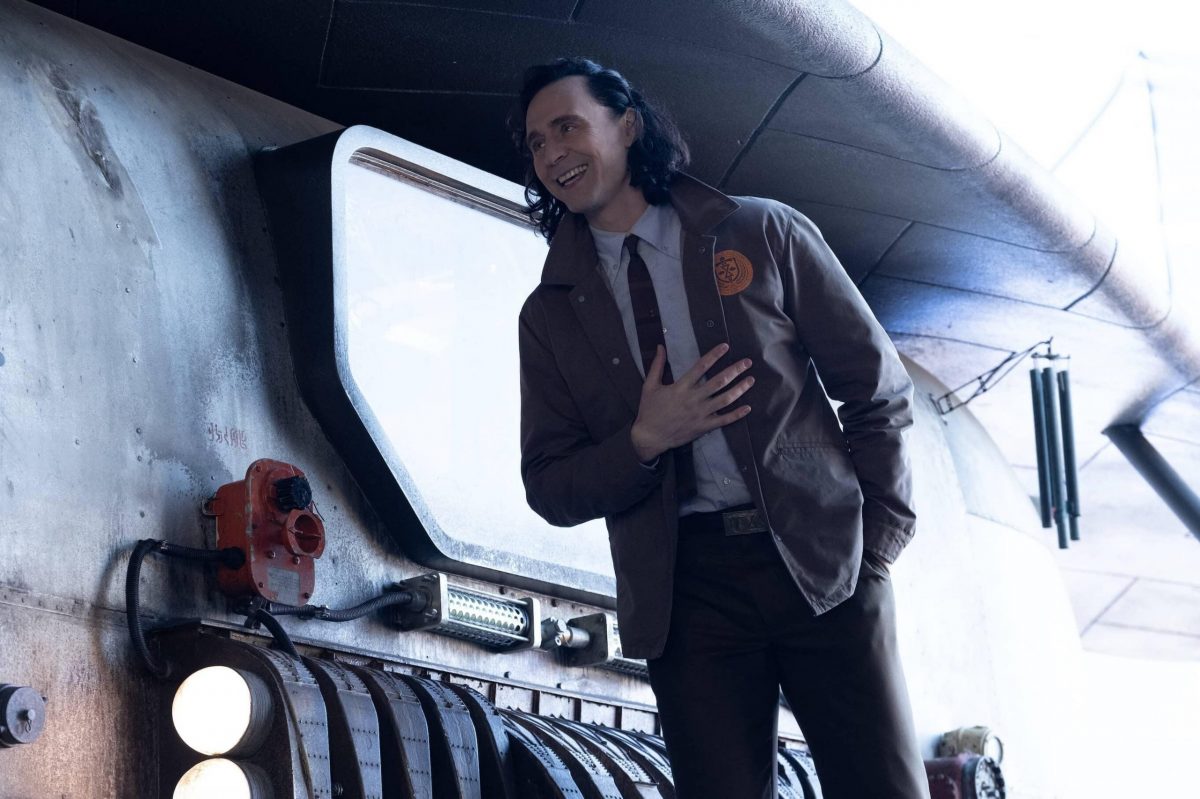 Loki finds out The Variant’s plan, but he has his own that will forever alter both their destinies. 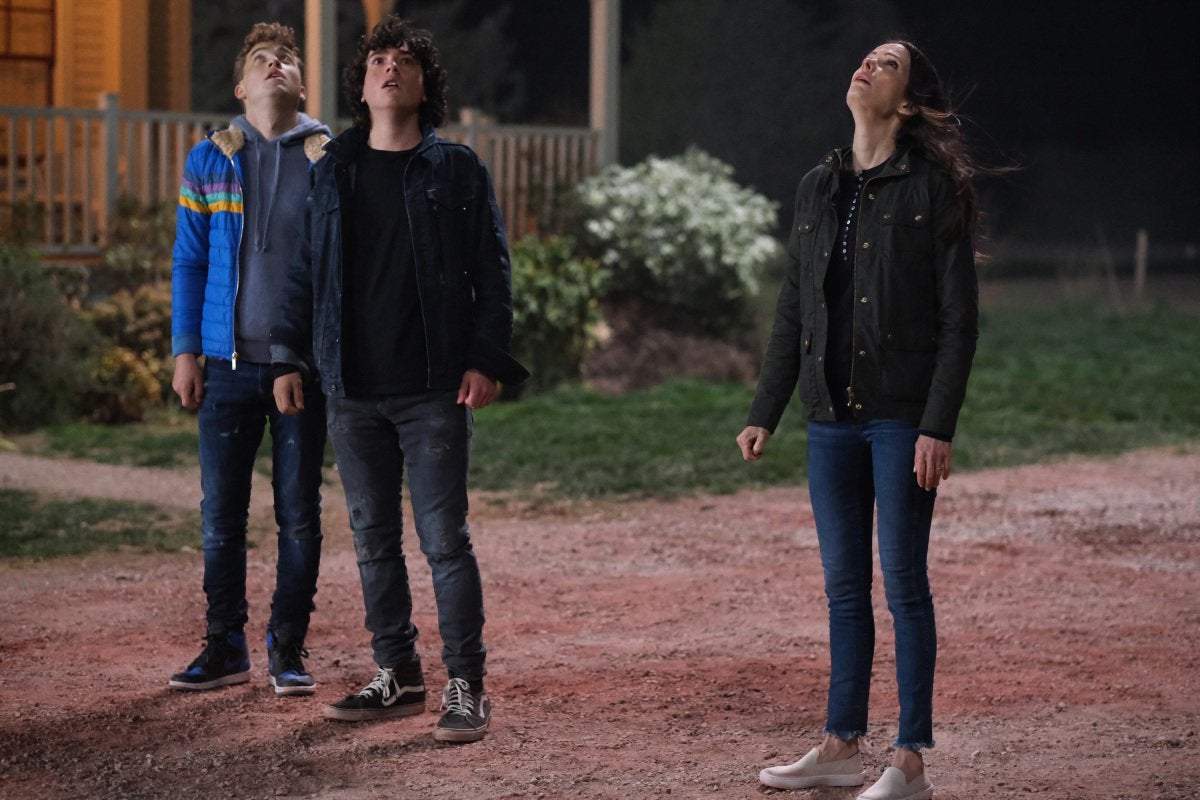 Original air date: June 22, 2021 Superman experiences flashbacks of his life before and after meeting Lois, including discovering his Kryptonian heritage, starting his career 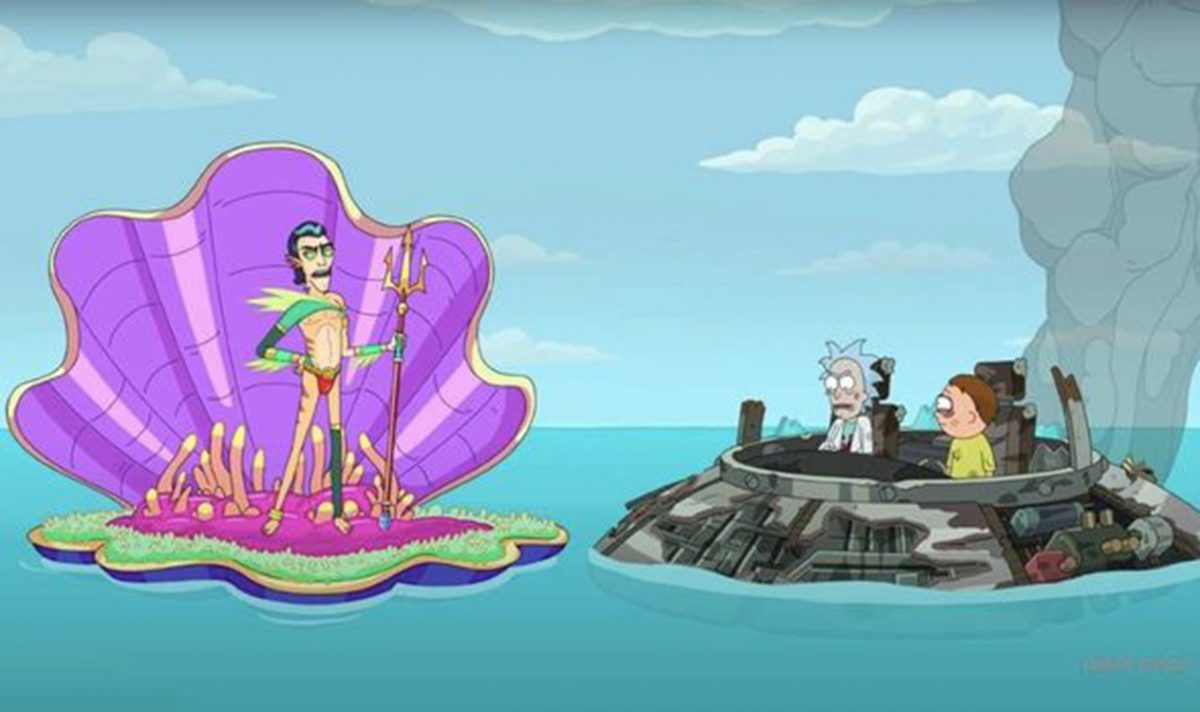 Rick hosts dinner for his ocean dwelling nemesis, while Morty gets the wine. 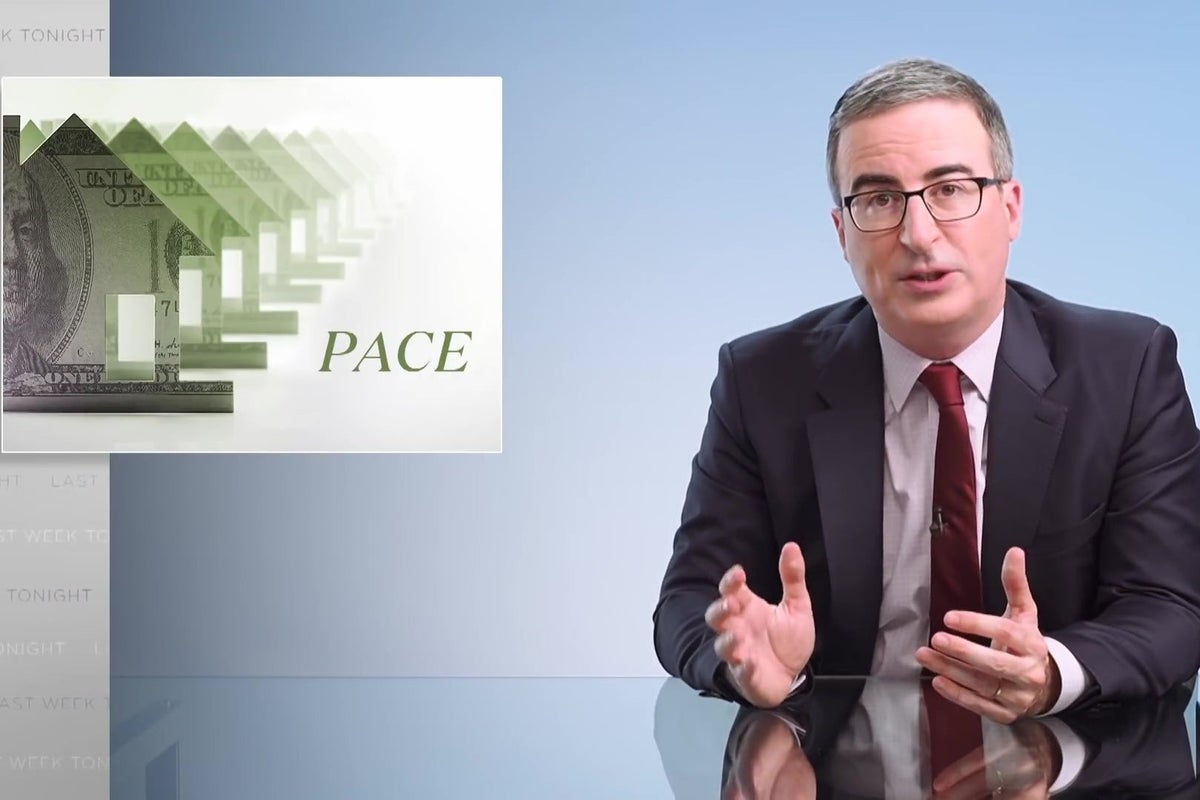 John Oliver explains how PACE, a program meant to pay for environmentally-friendly home renovations, is fundamentally flawed and can put people at risk of losing their homes. 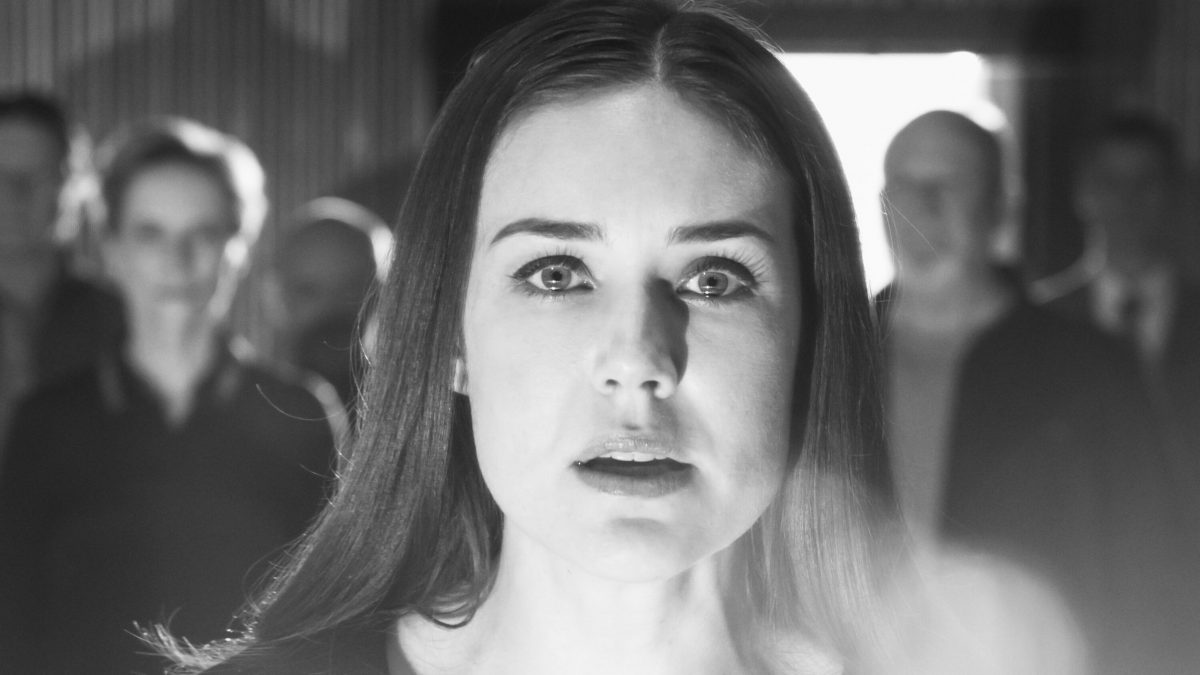 When Reddington takes Liz to the mysterious epicenter of his empire, their shared past reveals itself and long buried secrets are divulged.

Mobius puts Loki to work, but not everyone at TVA is thrilled about the God of Mischief’s presence. 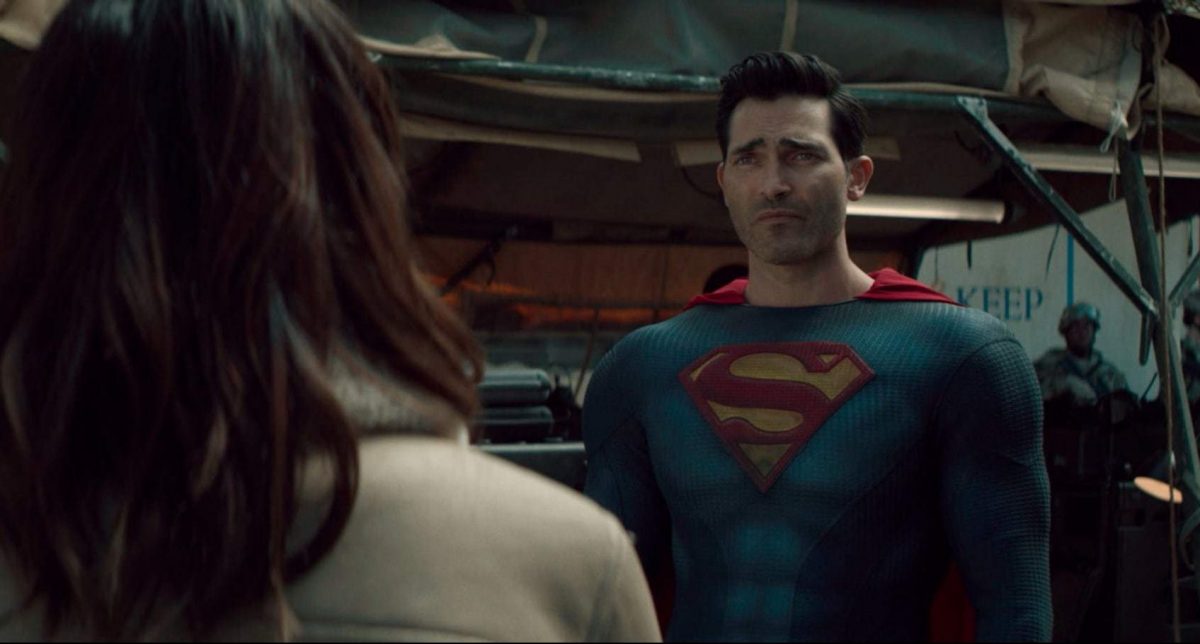 Lana reaches out to Lois and Clark when Kyle starts behaving strangely; Jonathan opens up to Jordan; Sarah storms out after accusing her mom of always covering for her dad. 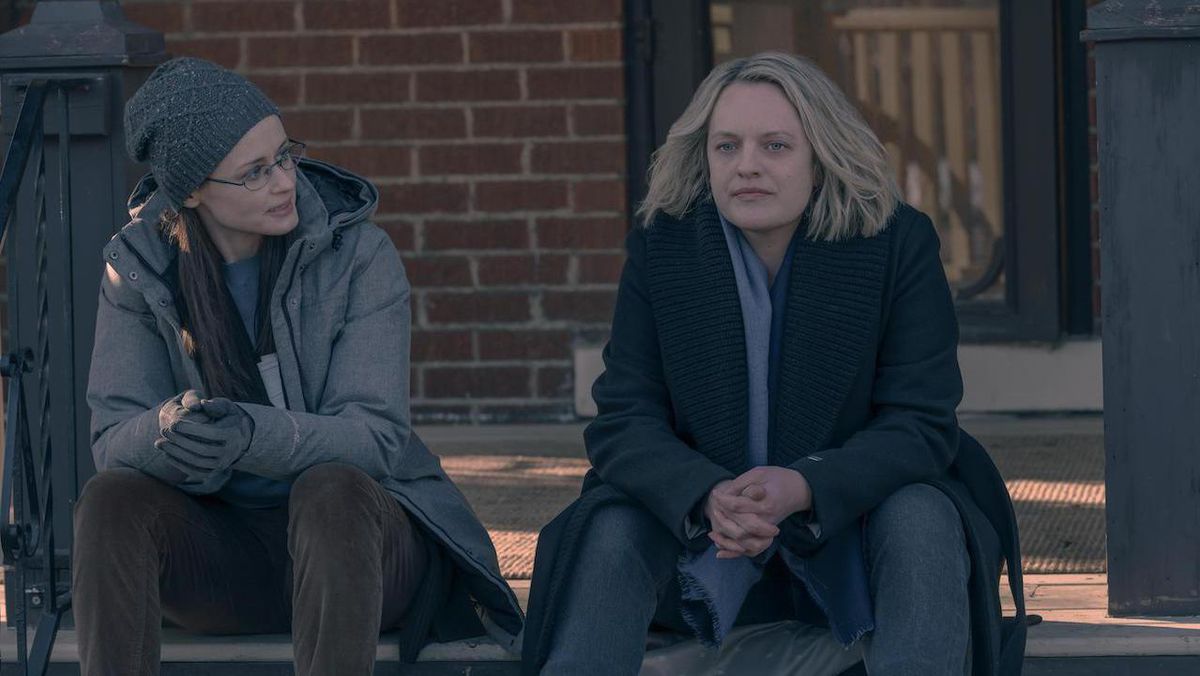 June draws on all her resources and relationships, risking everything to ensure her own kind of justice. 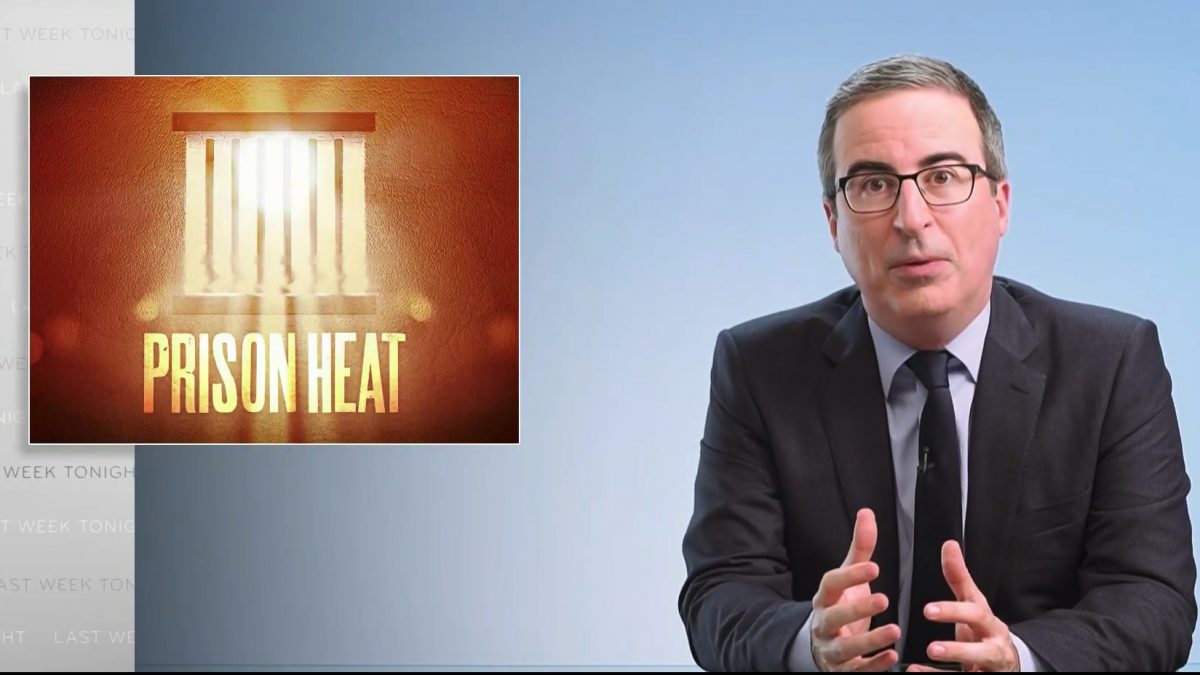 John Oliver explains how the failure to air-condition prisons can cause both physical and mental health issues for incarcerated people, and why the solution is simpler than you might think. 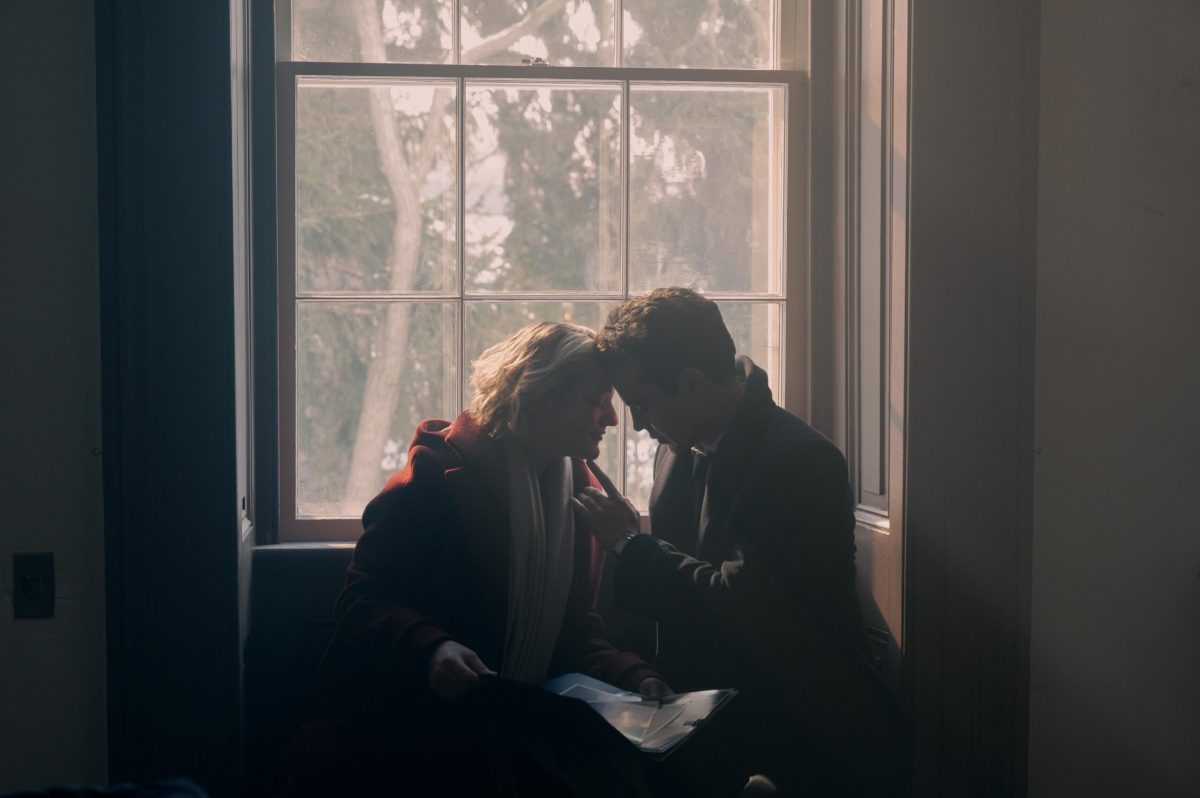 June and Luke work together to save Hannah. Serena and Fred greet unexpected visitors from Gilead. Janine tries to assist Aunt Lydia when a Handmaid-in-training goes on hunger strike. 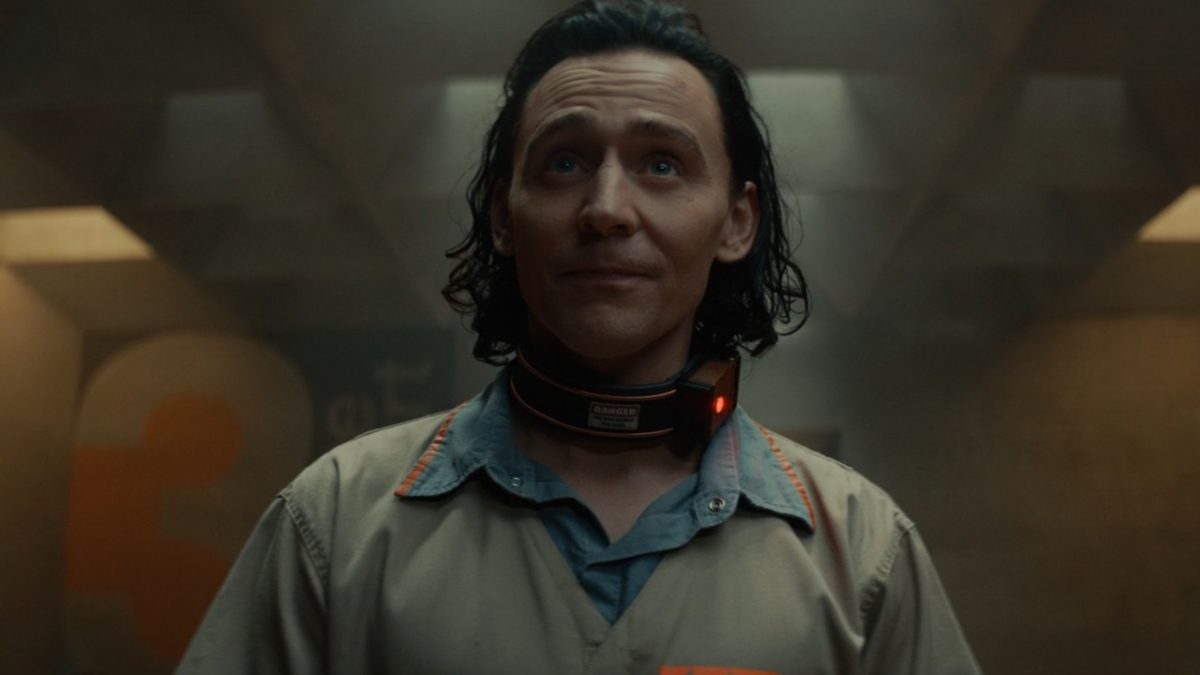 Loki, the God of Mischief, finds himself out of time and in an unusual place and forced – against his godly disposition – to cooperate with others.

Cisco and Kamilla tell the team they are leaving Central City. Barry, Iris and Caitlin don’t have much time to digest the news because a new version of Rainbow Raider strikes and OG Team Flash must join together one final time.

Lois, Chrissy and Clark team up to piece together the significance of Smallville to Morgan Edge. 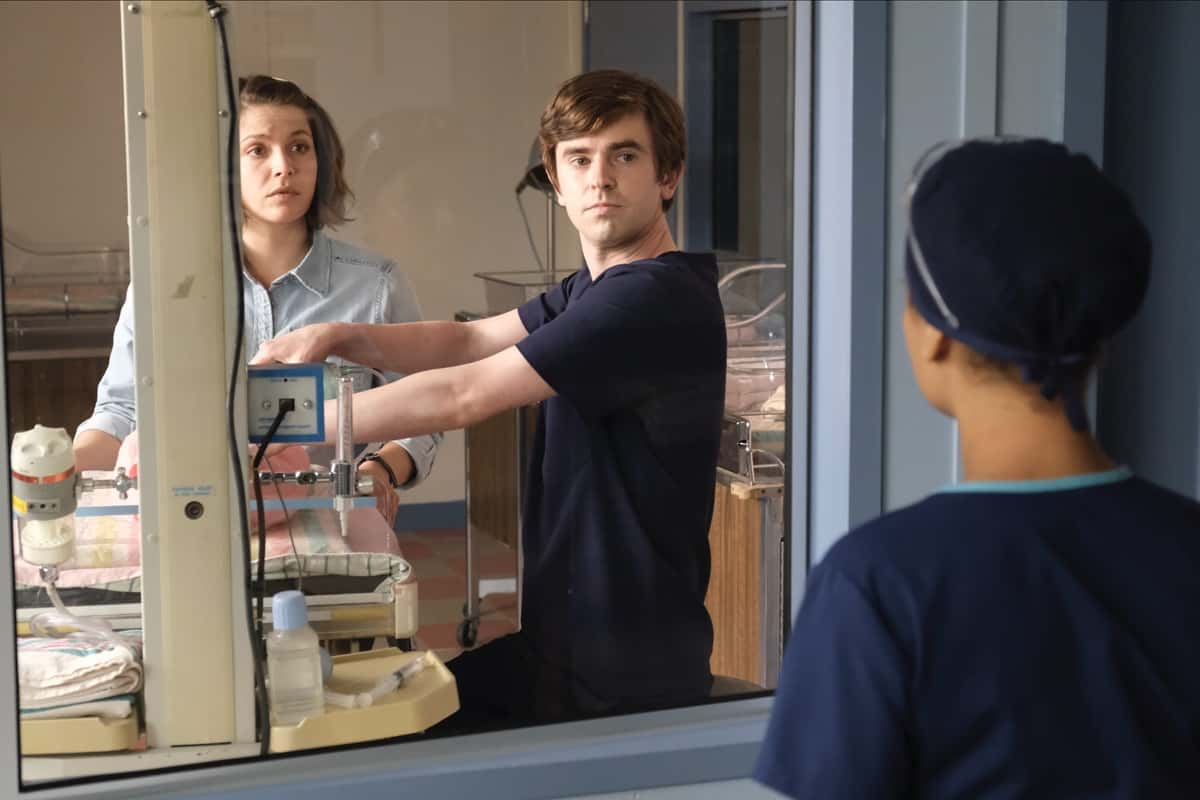 Dr. Shaun Murphy must perform a risky surgery on a patient without electricity when the power suddenly goes out at the hospital in Guatemala. Additionally, Dr. Lim and Dr. Mateo Rendón Osma’s relationship deepens as they overcome difficulties during their surgery. 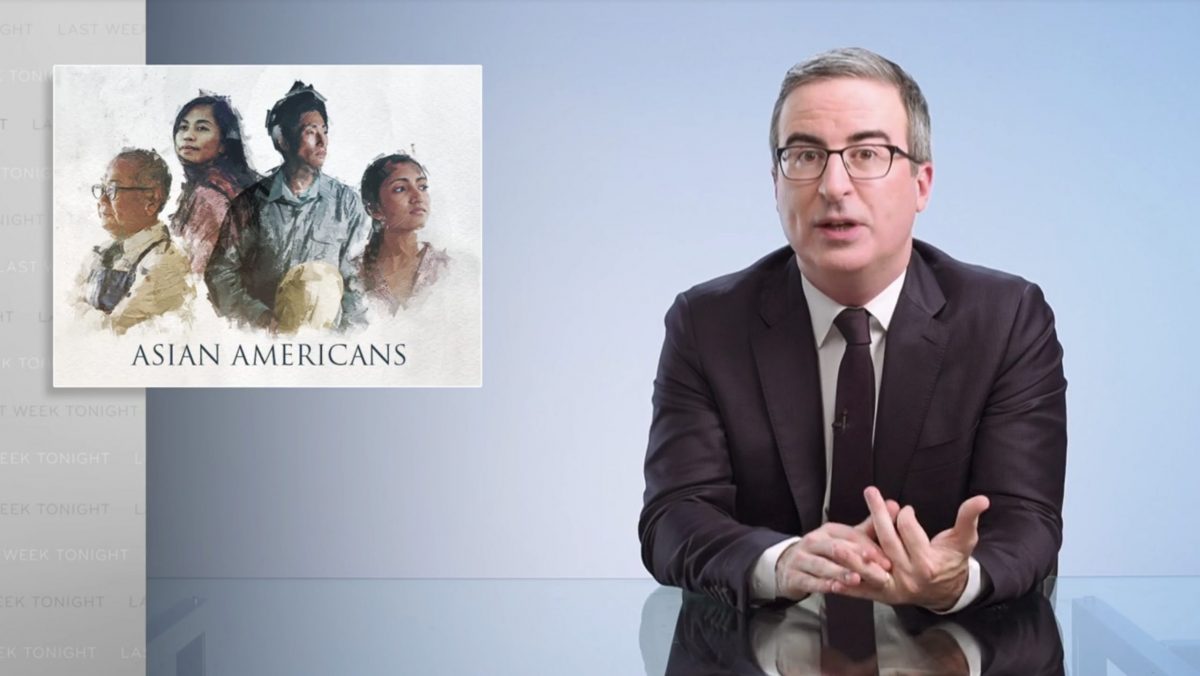 John Oliver discusses the large and diverse group of people who fall under the term “Asian American”, the history of the model minority stereotype, and why our conversations on the subject need to be better-informed. 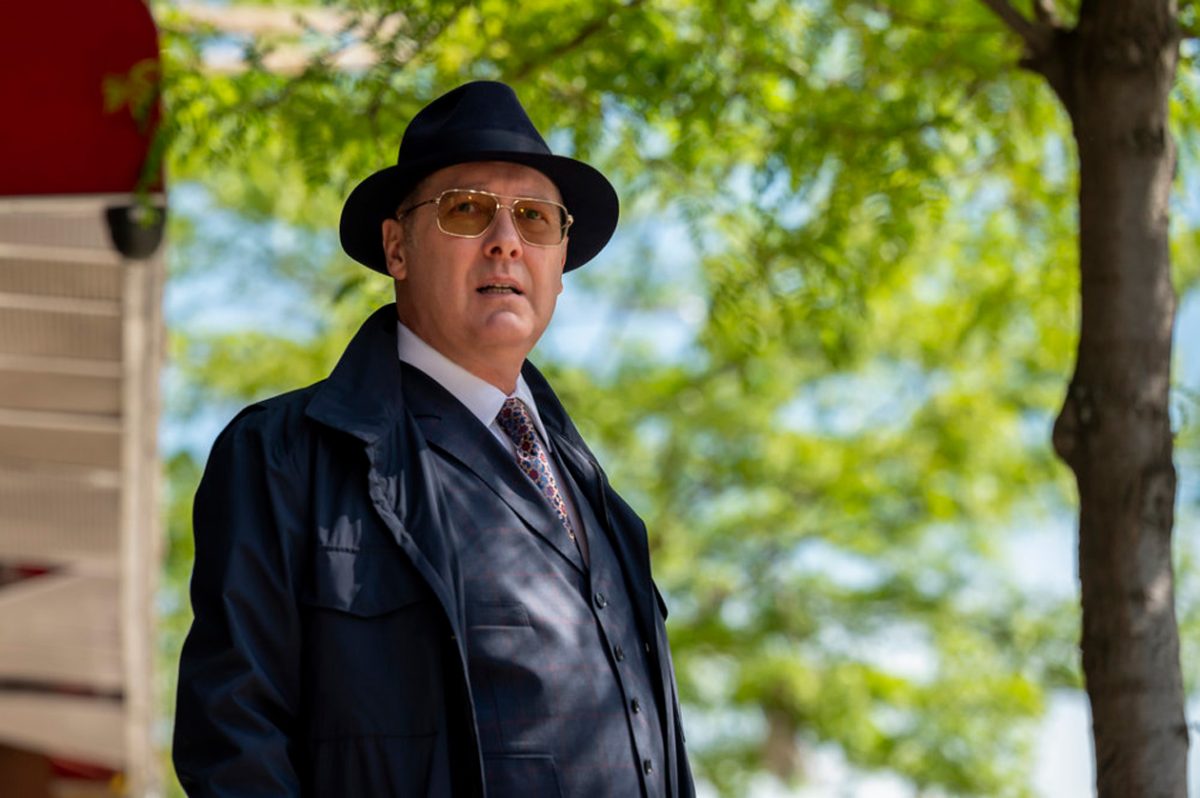 Liz, Red, and Dembe are forced to work together to survive an attack from Townsend. Cooper and the Task Force attempt to de-escalate the increasing danger to all. 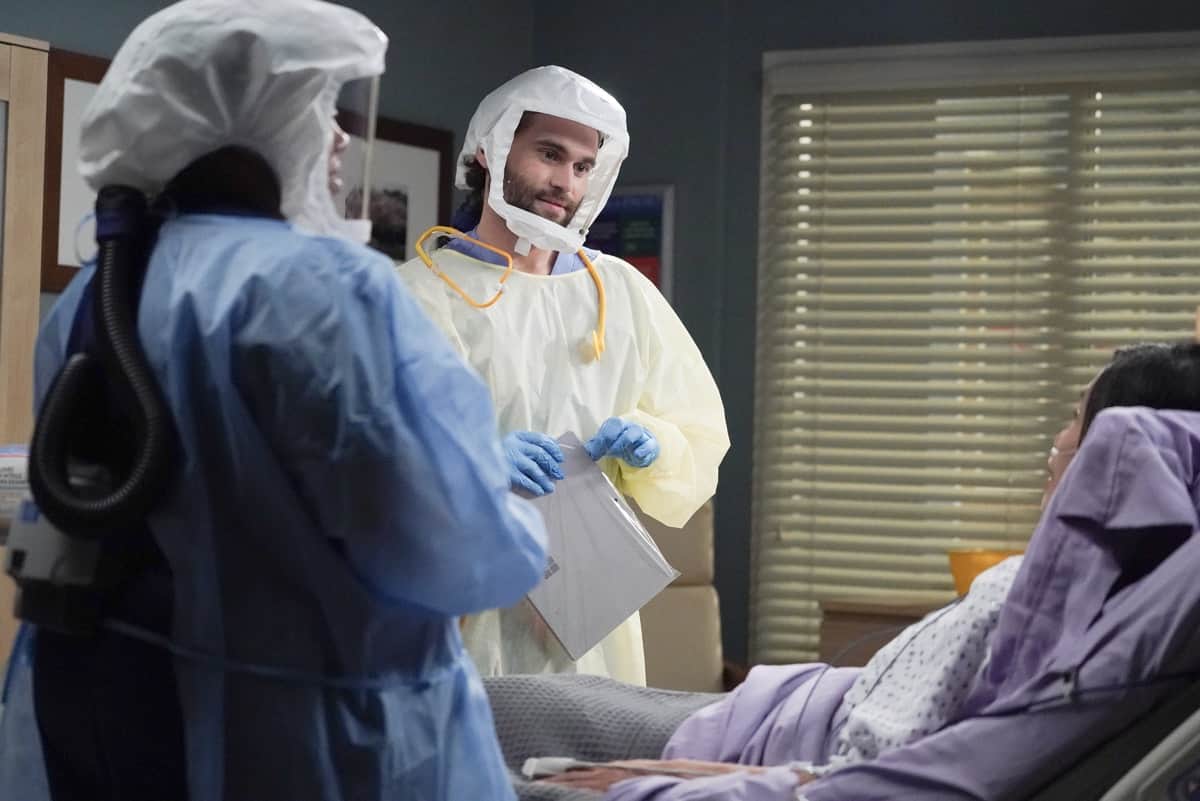 It’s wedding day for Maggie and Winston. Meanwhile, Meredith takes on a new role at the hospital, and Jo makes a life-changing decision. 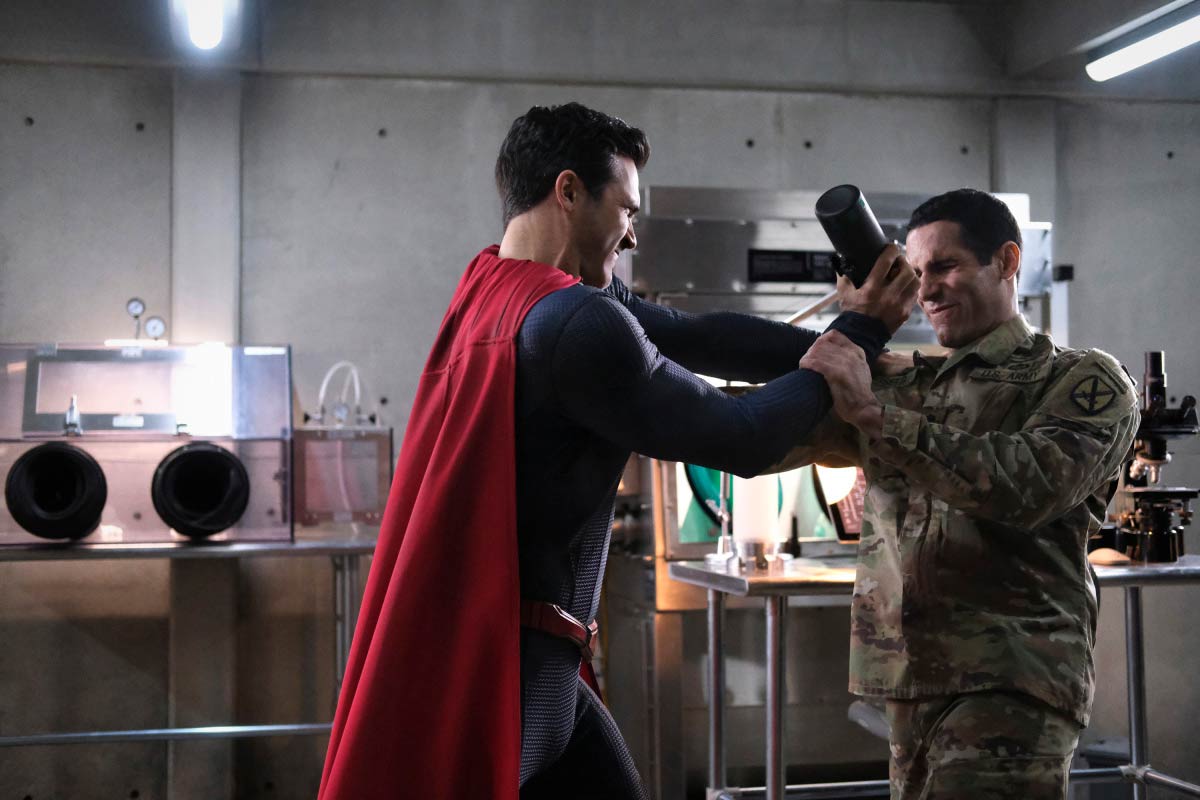 Clark encourages Lois to reach out for help after noticing her reaching a breaking point. Meanwhile, Jonathan finds himself in a dangerous situation. Lastly, Kyle encourages Sarah to audition for the musical revue at school.