The elasticity of time is best appreciated when we are the spectators of a performance, be it a film, a play, a concert or a lecture. The actual duration of the performance and its mental duration are different things. To illustrate the factors that contribute to this varied experience of time, I cannot think of a better example than Alfred Hitchcock’s 1948 film Rope, a technically remarkable work that was shot in continuous, unedited 10-minute takes.

The elasticity of time is perhaps best appreciated when we are the spectators of a performance, be it a film, a play, a concert or a lecture. The actual duration of the performance and its mental duration are different things. To illustrate the factors that contribute to this varied experience of time, I cannot think of a better example than Alfred Hitchcock’s 1948 film Rope, a technically remarkable work that was shot in continuous, unedited 10-minute takes; few features have been produced in their entirety using this approach. Orson Welles in Touch of Evil, Robert Altman in The Player and Martin Scorsese in GoodFellas employed long continuous shots, but not as consistently as in Rope. (In spite of the many plaudits the innovation earned the director, filming proved a nightmare for all concerned, and Hitchcock used the method again only in part of his next film, Under Capricorn.)

Hitchcock invented this technique for a sensible and specific reason. He was attempting to depict a story that had been told in a play occurring in continuous time. But he was limited to the amount of film that could be loaded into the camera, roughly enough for 10 minutes of action.

Now let us consider how Rope’s real time plays in our minds. In an interview with François Truffaut in 1966, Hitchcock stated that the story begins at 7:30 PM. and terminates at 9:15, 105 minutes later. Yet the film consists of eight reels of 10 minutes each: a total of 81 minutes, when the credits at the beginning and end are added in. Where did the missing 25 minutes go? Do we experience the film as shorter than 105 minutes? Not at all. The film never seems shorter than it should, and a viewer has no sense of haste or clipping. On the contrary, for many the film seems longer than its projection time.

I suspect that several aspects account for this alteration of perceived time. First, most of the action takes place in the living room of a penthouse in summer, and the skyline of New York is visible through a panoramic window. At the beginning of the film the light suggests late afternoon; by the end, night has set in. Our daily experience of fading daylight makes us perceive the real-time action as taking long enough to cover the several hours of the coming of night when in fact those changes in light are artificially accelerated by Hitchcock.

In the same way, the nature and context of the depicted actions elicit other automatic judgments about time. After the proverbial Hitchcock murder, which occurs at the beginning of the film’s first reel, the story focuses on an elegant dinner party hosted by the two unsavory murderers and attended by the relatives and friends of the victim. The actual time during which food is served is about two reels.

Yet viewers attribute more time to that sequence because we know that neither the hosts nor the guests, who look cool, polite and unhurried, would swallow dinner at such breakneck speed. When the action later splits—some guests converse in the living room in front of the camera, while others repair to the dining room to look at rare books—we sensibly attribute a longer duration to this offscreen episode than the few minutes it takes up in the actual film.

Another factor may also contribute to the deceleration of time. There are no jump cuts within each 10-minute reel; the camera glides slowly toward and away from each character. Yet to join each segment to the next, Hitchcock finished most takes with a close-up on an object. In most instances, the camera moves to the back of an actor wearing a dark suit and the screen goes black for a few seconds; the next take begins as the camera pulls away from the actor’s back. Although the interruption is brief and is not meant to signal a time break, it may nonetheless contribute to the elongation of time because we are used to interpreting breaks in the continuity of visual perception as a lapse in the continuity of time. Film-editing devices such as the dissolve and the fade often cause spectators to infer that time has passed between the preceding shot and the following one. In Rope each of the seven breaks delays real time by a fraction of a second. But cumulatively for some viewers, the breaks may suggest that more time has passed.

The emotional content of the material may also extend time. When we are uncomfortable or worried, we often experience time more slowly because we focus on negative images associated with our anxiety. Studies in my laboratory show that the brain generates images at faster rates when we are experiencing positive emotions (perhaps this is why time flies when we’re having fun) and reduces the rate of image making during negative emotions. On a recent flight with heavy turbulence, for instance, I experienced the passage of time as achingly slow because my attention was directed to the discomfort of the experience. Perhaps the unpleasantness of the situation in Rope similarly conspires to stretch time.

Rope provides a noticeable discrepancy between real time and the audience’s perception of time. In so doing, it illustrates how the experience of duration is a construct. It is based on factors as various as the content of the events being perceived, the emotional reactions those events provoke and the way in which images are presented to us, as well as the conscious and unconscious inferences that accompany them.

With Frenzy, its director, Alfred Hitchcock, is said to have returned to form, but to what form has he returned? To a resounding orchestral accompaniment, so different from the anxiety-producing music with which Bernard Herrmann contributed so much to Vertigo and Psycho, we move from a panoramic view of the city of London to a Thames-side gathering at which a politician’s speech about progress against the river’s pollution is interrupted by the discovery of a floating corpse. 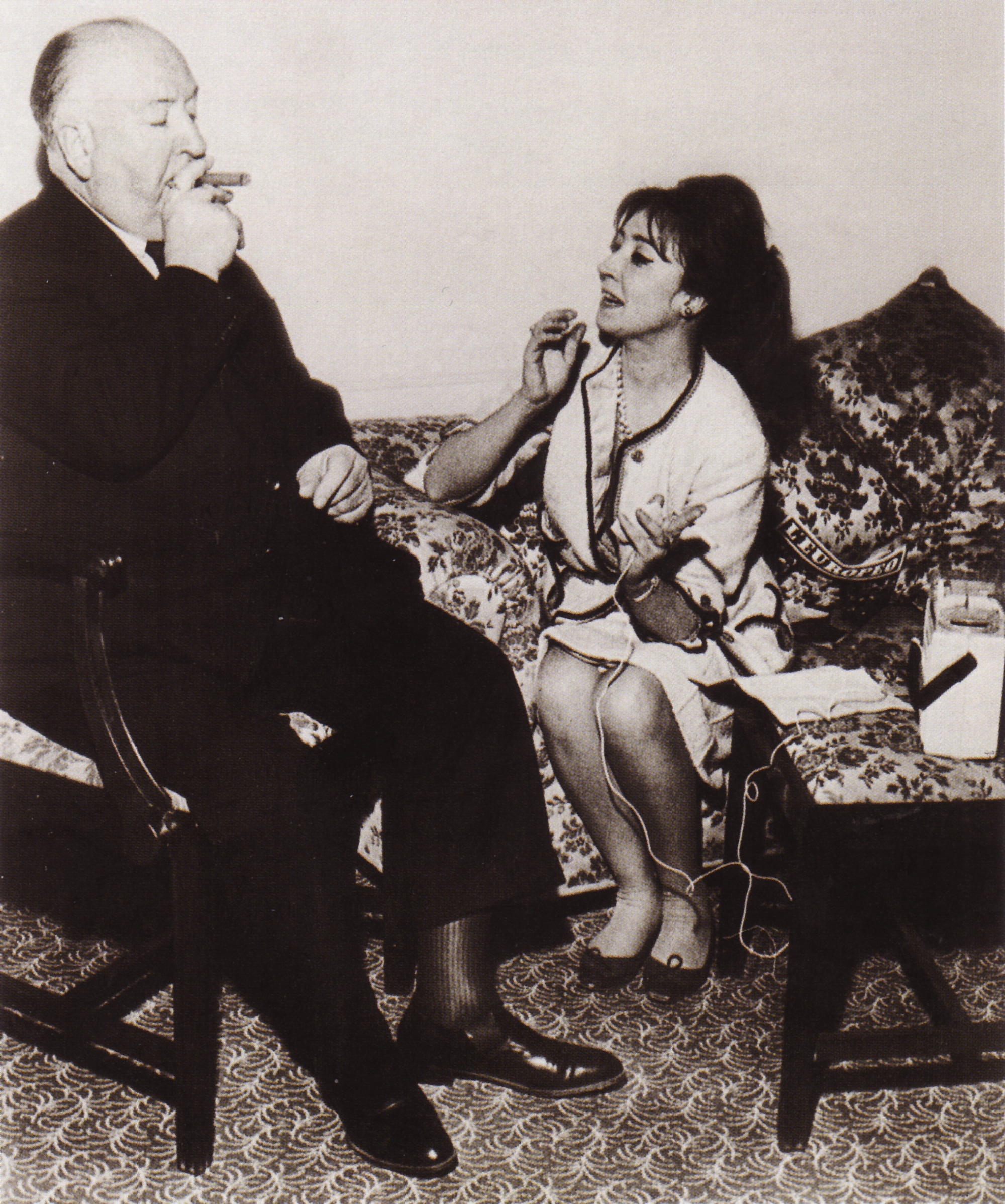