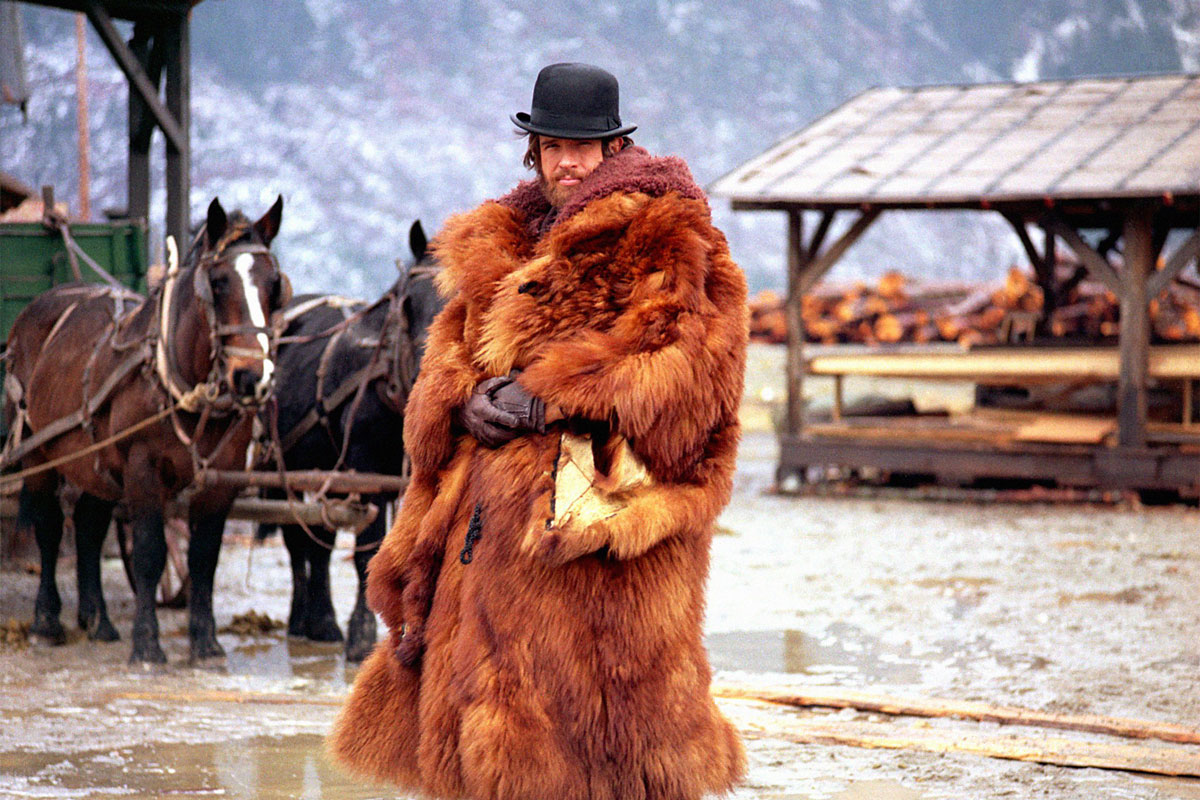 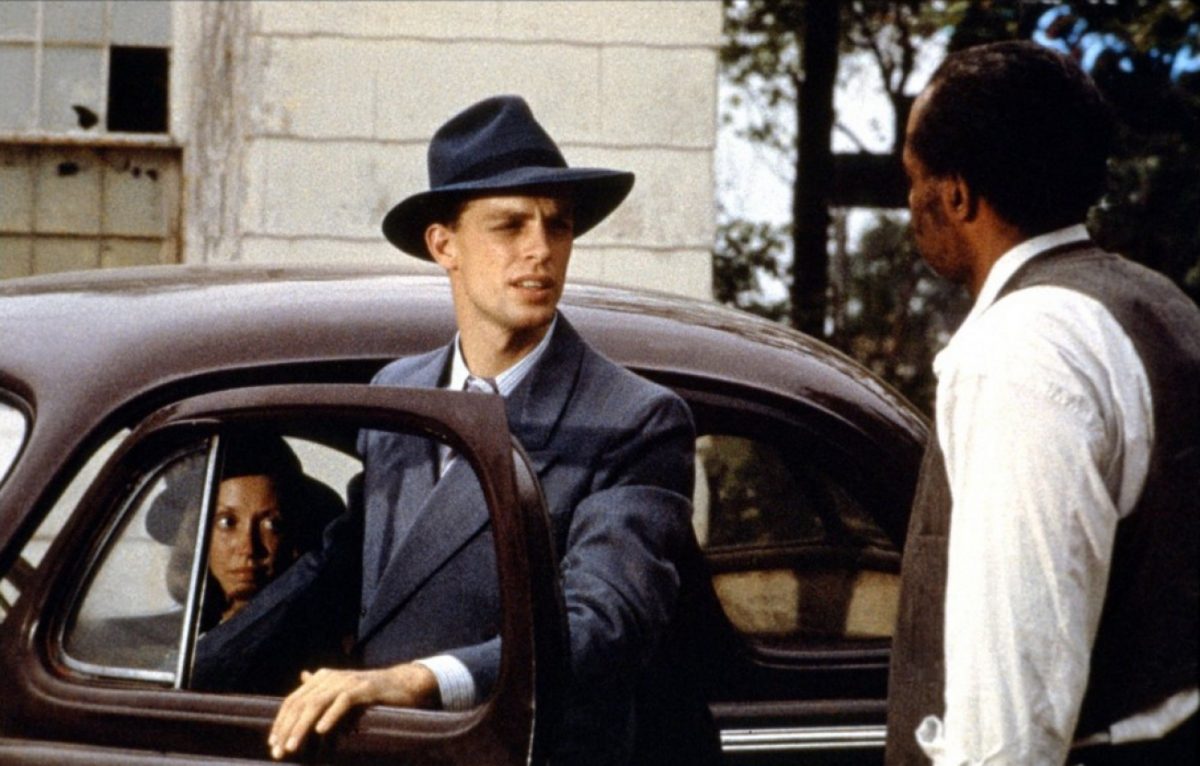 “Thieves Like Us” comes closer to the vision and sensibility of Faulkner’s novels than any of the movie adaptations of them do. Altman didn’t start from Faulkner, but he wound up there. If he did a Faulkner novel, he might not be able to achieve what people want him to. But “Thieves Like Us” is his Faulkner novel.

Sometimes the components of a picture seem miraculously right and you go to it expecting a magical interaction. That’s the case with Popeye. But it comes off a little like some of the Jacques Tati comedies, where you can see the intelligence and skill that went into the gags yet you don’t hear yourself laughing.