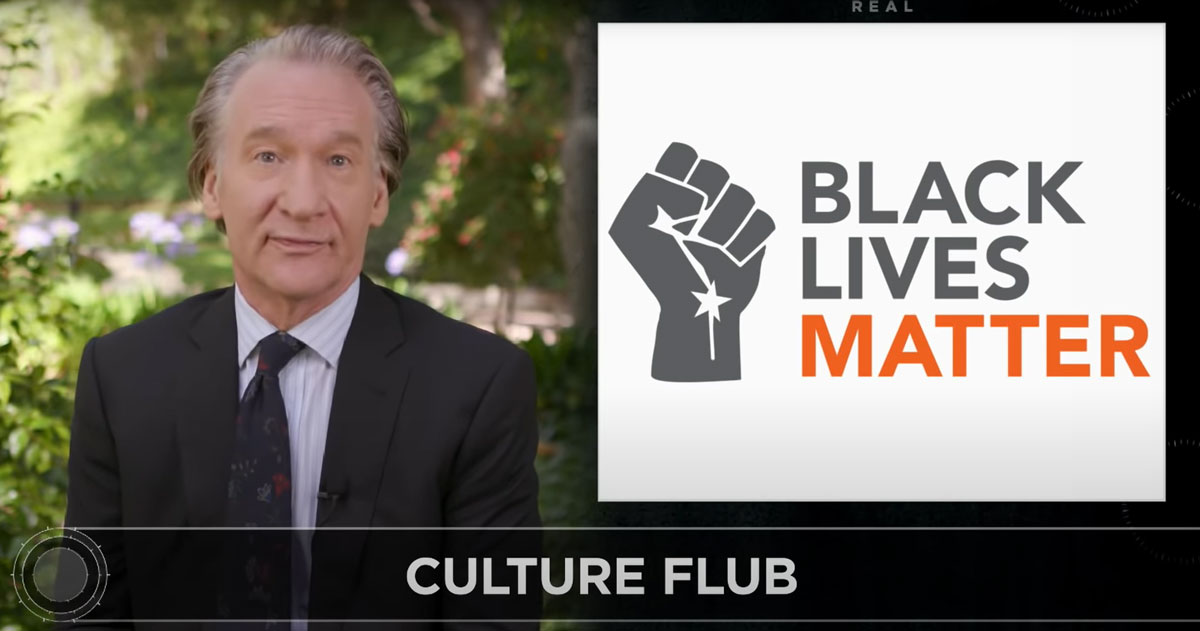 “For that man be delivered from revenge, that is for me the bridge to the highest hope, and a rainbow after long storms. The tarantulas, of course, would have it otherwise. “What justice means to us is precisely that the world be filled with the storms of our revenge”—thus they speak to each other. “We shall wreak vengeance and abuse on all whose equals we are not”—thus do the tarantulas vow. “And ‘will to equality’ shall henceforth be the name for virtue; and against all that has power we want to raise our clamor!” You preachers of equality, … your most secret ambitions to be tyrants thus shroud themselves in words of virtue. Aggrieved conceit, repressed envy—perhaps the conceit and envy of your fathers—erupt from you as a flame and as the frenzy of revenge. … They are like enthusiasts, yet it is not the heart that fires them—but revenge … to be a judge seems bliss to them. But thus I counsel you, my friends: Mistrust all in whom the impulse to punish is powerful. … Mistrust all who talk much of their justice! Verily, their souls lack more than honey. And when they call themselves the good and the just, do not forget that they would be pharisees, if only they had—power.”
—Friedrich Nietzsche, Thus Spoke Zarathustra, 1883

And finally, new rule: black people have to demand that white people stop culturally appropriating how mad they are about racism.

Victor [?] is an Oakland resident who put up small loops for footholds on trees in a local park for exercise and games—he says:

“Out of the dozens and hundreds and thousands of people that have walked by, no one, you know, has thought that it looked anywhere close to a noose.”

But Oakland’s mayor, Libby Schaaf, wasn’t gonna let all that cheat her out of a chance to signal her virtue. She said these incidents will be investigated as a hate crime. Why is this white woman seeing racism where a black man isn’t? The mayor also said “intentions don’t matter.” But they do matter. And white people need to stop trying to cancel other white people whose heart is in the right place, but don’t get it exactly right on the first try.

A few weeks ago, when everyone was posting a black square on Instagram, BuzzFeed wrote “Influencers: It’s a privilege to post a black square and then go back to your usual content.” As opposed to what? Abandoning your life and just posting a black square every day? People got called out for not posting the square, then for just posting it without speaking out, and then for posting it and speaking out but not voicing their support in the exact way that was said in the new decoder ring– they were helping wrong.

Ellen DeGeneres felt enough pressure so that she erased a tweet that said “People of color in this country have faced injustice for far too long.” Okay, that may not be exactly Black Lives Matter, but it’s also very true, and pretty close to what we’re trying to get everyone to understand.

Liberalism should be about lifting people up, and you don’t do that by slapping down people who are trying to say “I’m on your side.” No wonder white people right now we’re acting like a nervous waiter on their first day, so scared of making a mistake they put a fork in your iced tea and a straw in your salad. We don’t want to chant the wrong chant or hold the wrong sign– hey, please, it’s all we can do to clap on the right beat. You want to be a good ally, but not too good or you’re being a white savior. Use your voice, but don’t make it about yourself, but speak up, unless it’s your time to just listen, and then silence is violence. Even though sometimes silence just means someone works two jobs and has three kids, they have baby food on their shirt, not hate in their heart.

Some guy just wrote into the New York Post

“I am a senior-level leader in an organization and feel compelled to speak up about racial injustice, but I’m afraid to… as a white man, I’m afraid that I will say something that will be misinterpreted and I will do more harm than good—for my career too. Staying silent seems wrong but safer. Am I alone in this?”

Unfortunately no. There was a sports announcer in Sacramento who tweeted “All lives matter,” and immediately got fired—even though he apologized and said he just didn’t understand. What he said came from a place of ignorance, not racism, that difference is important. Someone could have just explained to him why there’s a deservedly special reason we single out black lives for protection, but now instead of a possible ally, we create a bitter unemployed person.

“I’m seeing people shaming others for what they are choosing to say, or shaming people for not saying anything at all. I feel like if we really want change, shaming doesn’t lead to learning.”

She gets it. Surely people twice her age could make the effort.

I worry that the kind of tension that the guardians of gotcha are creating is going to make people afraid to mingle at all, and thrust us back towards a resegregation of sorts. We’re– instead of just seeing a person and not a color, now we’re only seeing color. Maybe this is old school liberalism talking, but I don’t think that’s the way to go. Let’s hang out, and if I up tell me why, not goodbye. It’s a gradual, years-long process—like Trump descending a ramp. But things are better when the races get together, like when rappers sample Steely Dan.