In 1965 “The Indian Sergeant,” was emerging as George Carlin’s surefire crowd-pleaser. The premise involved an Indian warrior who called his troops to order like an army drill sergeant. Carlin introduced the bit by noting that classic Westerns typically spent an hour and a half showing the cowboys getting ready for the climactic Indian attack, but never showed the Indians preparing. 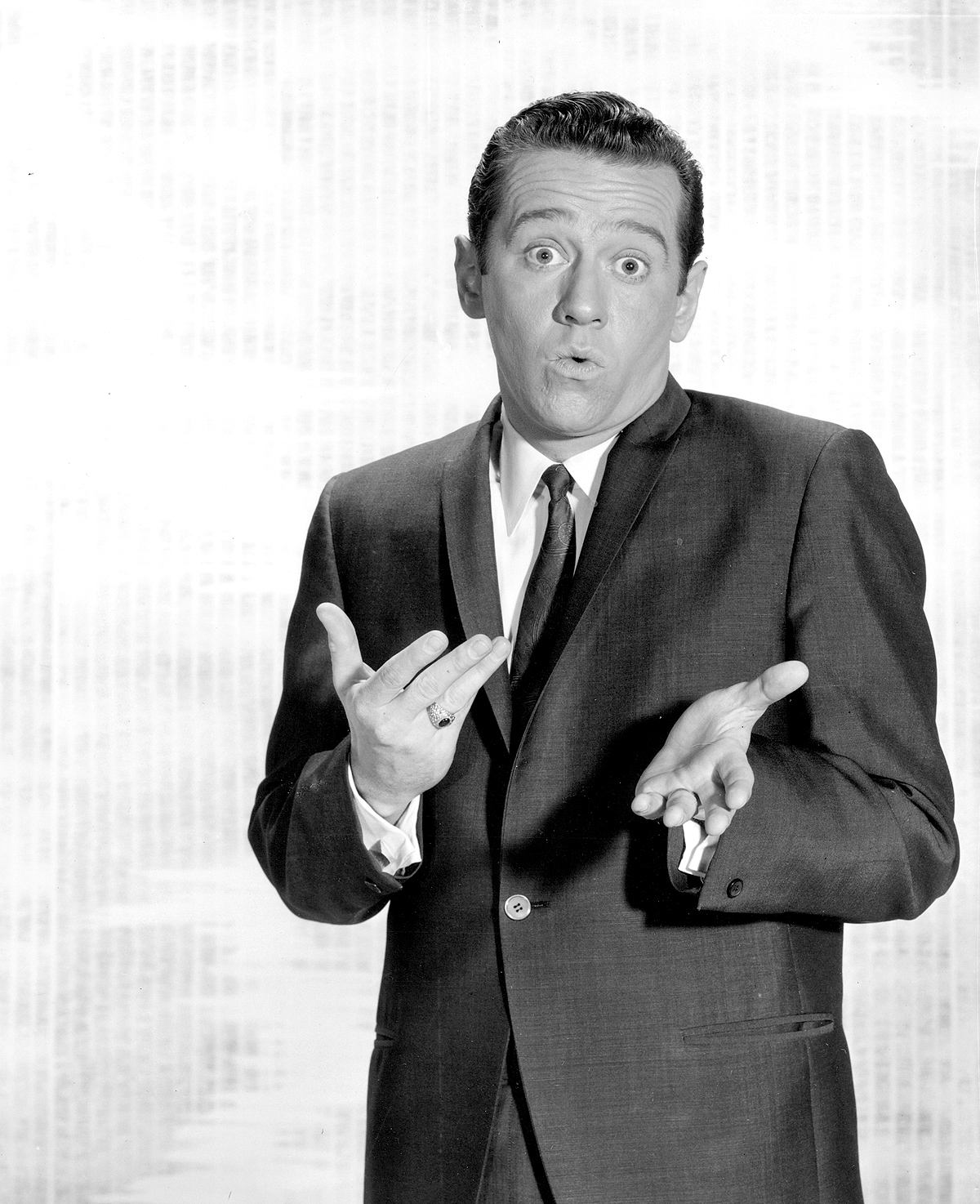 In 1965 “The Indian Sergeant,” was emerging as George Carlin’s surefire crowd-pleaser. The premise involved an Indian warrior who called his troops to order like an army drill sergeant. Carlin introduced the bit by noting that classic Westerns typically spent an hour and a half showing the cowboys getting ready for the climactic Indian attack, but never showed the Indians preparing. “It was a standard fish-out-of-water gimmick, the thing that Bob Newhart was doing so well then,” he once explained. “The idea was that if the Indians were good fighters, they must have been organized, and military organization means N.C.O.s.” Carlin’s Indian sergeant addressed his troops in one of the born mimic’s favorite, and most natural, voices—a posturing Bronx baritone that mangled the word “loincloth” as lernclot’. The braves, the sergeant reported, were performing their drills admirably: “Burnin’ settlers’ homes—everybody passed. Imitatin’ a coyote—everybody passed. Sneakin’ quietly through the woods—everybody passed, except Limping Ox. However, Limping Ox is being fitted for a pair of corrective moccasins.” He then made a few scheduling announcements: “There’ll be a rain dance Friday night, weather permittin’.”

I’m a fan of Westerns. I don’t like just any Western though; I like the ones that involve Indians. I like the Indian movies because they’re predictable. You know what the big scene is going to be, right? It’s going to be the attack the Indians Finally make on the cowboys. You wait for it to happen for an hour and a half. You can see the clowns standing on the hill. Finally, “Yeeahhh!” It’s over.

Now they show us, for 90 minutes, how the cowboys get ready for this attack. “Pull the wagons around the circle, gel them old ladies up there, load up the weapons, tab their petticoats, give ’em a bang, get ’em the salt bags and sand bags and (double-talk) out a here!” It’s a big hassle.

But they never show us how the Indians prepare. And it’s their attack, right?

Well, the Indians were good fighters. Just because they started in Massachusetts and wound up defending Santa Monica doesn’t mean they were bad.

They were good fighters. And if they were, they must have been well organized. They must have had a way to divide their manpower. They couldn’t have been as chaotic as it looks in the movies with one old chief, “Many moon come chakta” and a lot of guys running around naked. There had to be intermediate authority. There must have been Indian sergeants. No army can make it without that tough, veteran, battle-hardened sergeant, and the Indians were no exception.

[Carlin now speaks with a lower class New Jersey or New York workman’s accent, as if he were a modern U.S. Army non-commissioned officer.]

All right, all the tall guys over by the trees. Fat guys down behind the rocks. You with the beads, out of line, come on! Well, there’s one in every village.

Now youse have all been given a piece of birch bark and a feather dipped in eagle’s blood. We want youse to write on the birch bark with the feather, in the upper right-hand comer. That’s the upper right-hand corner. Dat’s your arrow hand. You write your name, last name first, first name last. If your name is Running Bear, you write Bear, Running. You got a middle initial please include that, such as Wolf, Howling, W.

A lot of you guys have been askin’ me about promotion. You’d like to make Brave, Second Class. Get another scar up on your arm. Well, I’m happy to say the results of your early tests have come tru. Youse are doin’ beautifully. Burning settlers’ homes, everybody passed. Imitating a coyote, everybody passed. Sneaking quietly through the woods. Everybody passed except Limping Ox. However, Limping Ox is being fitted with a pair of corrective moccasins, and he’ll be up and dancing in no time at all.

Now there are two other areas on which you will be tested: running down the hill and yelling like a nut; and leaping off the cliff—which is considered to be the tougher of the two.

A lot of fellas like to save leaping off the cliff for last.

Couple other announcements for you here. The fertility rites have been called off due to the recent cold wave. (Horse-laugh) There’ll be a rain dance Friday night, weather permitting.

Got a great band: Leapin’ Lizard and the All-Stars.

They’ll be playing all your favorite tunes, “Pass That Peace Pipe,” “Indian Love Call,” “Sweet Sioux,” all them tunes you’ve come to know and love through these many moons.

Okay, one other thing. There’s another item that goes on your clothing list. And that is your loirn cloth. Now that goes down on your list as one each, cloth, loirn-type.

There’ll be a massacre tonight at 9 o’clock.

We’ll meet down by the bonfire, dance around a little bit, and move out. This will be the fourth straight night we’ve attacked the fort. However, tonight it will not be as easy. Tonight there will be soldiers in the fort.

Happy to say I’ll be leading the massacre. I’ll be running down front. You’ll see me. I’m the one that’s on fire.

And the uniform of the day, it’s a formal massacre. You want your class-A summer loirn cloth, two green stripes over the eye, no feather, arms are blue, legs are red, chest is optional.

You might throw a little yellow on the bellies.

What? No, you can’t put any purple on your eyelids. Is that the guy with the beads? Get outta line, would you please, now!