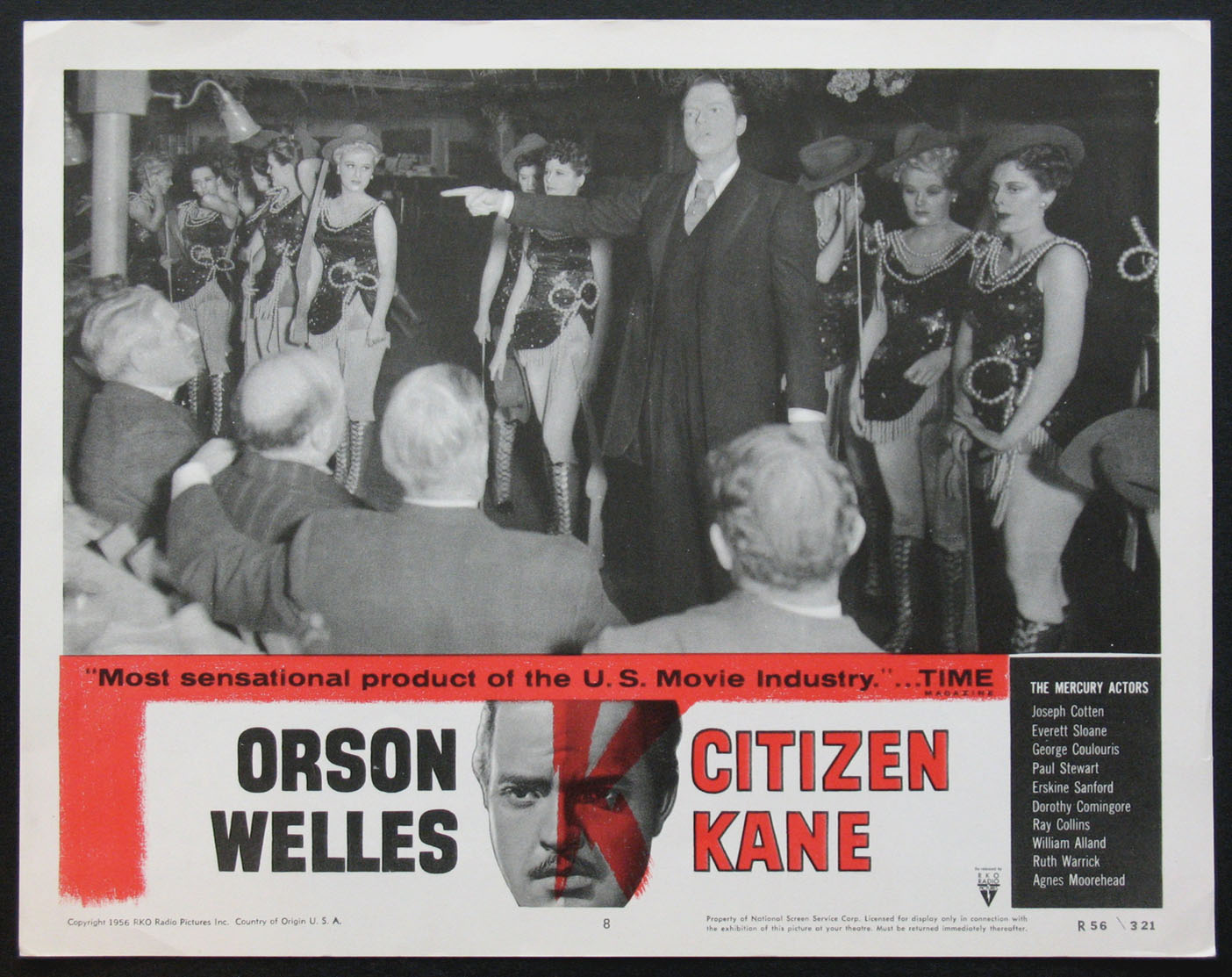 Pauline Kael is certainly remarkable. Without ever having produced a single piece of writing longer than the 80 page essay which forms the introduction to this book, she can be called by the Times Literary Supplement ‘a better film critic than anybody else . . . a great critic, in fact’. While such a judgment must amaze those who have read her previous work, it is possible to see why she excites the admiration of some. Miss Kael makes a speciality out of pricking the pretensions of the Hollywood movie. Her earlier collections of reviews were based on the assertion that if art was to be found in the cinema, then it must be sought not in the American cinema but in the (happily named) ‘art’ film. Holly­wood is, of course, supreme at producing entertainment, but this is ‘merely’ enjoyable: the guilty pleasure of slumming, which Miss Kael is always honest enough to admit she gives way to. Miss Kael’s criticism depends heavily upon this distinction between enjoyment and aesthetic value. A curious kind of puritanism runs through all her writing. ‘Art’ is hard, noble, and yet at times just a little boring. ‘Entertainment’ has all the allure of a secret vice. So, comparing silent pictures (which were ‘aesthetically pure’) with early talkie comedies, she writes, ‘I think that many of us enjoyed these comedies more, even though we may not have felt very secure about the aesthetic grounds for our enjoyment’. She quite fails to see that there must be something wrong with a view of art that cannot accommodate enjoyment.

Miss Kael’s view of Citizen Kane is in keeping with what she has written before. It is, she says, a ‘shallow masterpiece’. That is to say, she concedes what is undeniable, the power of the film, but denies it profundity because its psychology is unconvincing. She says: ‘It is both a limitation and in the nature of the appeal of popular art that it constructs false, easy patterns’. (The falsity of Kane apparently resides in the fact that in real life William Randolph Hearst was not lonely, did not have any early traumas and was not deserted by his mistress, who, incidentally, was Marion Davies and so was not talentless. All this information seems to do is to support Welles’ contention, which Miss Kael ridicules, that the film is not a straight biography of Hearst.) The whole direction of this kind of criticism is to open up arguments which some people might have thought were settled. In spite of the fact that Kane was again top of the poll in Sight and Sound’s decennial publication of critics’ ten favourite movies, Miss Kael still holds to the belief that the American film most universally held to be a masterpiece does not approach La Règle du Jeu, Rashomon or Man of Aran. Secondly, movies must apparently be judged by the criteria applied to novels and plays; that is to say, they must have psychologically dense characterisations. And thirdly, they must be ‘true to life It is surely a little depressing to find Miss Kael so resolutely sticking to her big guns of high culture, good taste, psychological truth and verisimilitude; but what is more depressing is that anyone should consider this ‘great’ criticism.

These attitudes are, however, only assumptions and are not really argued through. The heart of the essay Miss Kael writes is an attack upon Welles’ stature as an artist, and beyond this, an attack on the auteur theory. The Citizen Kane Book is in three parts: the essay comes first, followed by the shooting script, and then the cutting continuity. This material is, of course, enormously useful. But is it printed with a particular purpose in mind, and that is to show that the true author of Citizen Kane is Herman Mankiewicz. Miss Kael sets about proving this assumption by, first of all, rehabilitating Hollywood comedy of the thirties. This is fair enough; doubtless many films from this era have been unjustly neglected (though many have received ample praise). However, it is part of Miss Kael’s technique as a critic that she cannot praise one thing without damning another, especially if it has been previously taken up by ‘college students’ or film buffs, both of which groups she heartily distrusts. So, though comedy of the thirties is good, that which has received praise, such as the films of Lubitsch or Hawks, is not-or at least, not much. Next in her line of argument comes the discovery that many of the best comedies were written by Herman Mankiewicz. It only remains to assert that Kane is the ‘culmination’ of thirties comedy and the circuit is complete: Mankiewicz must be the author. And, hey presto, the script is produced to clinch it.

The weak link in the chain is fairly clear. Is Kane really a thirties comedy? Certainly much of it is funny; but this isn’t what is meant. What Miss Kael appears to be getting at is that the film betrays an astonishing slickness of style and, what is more, revels in its slickness. Some of Miss Kael’s remarks are very penetrating, and none more so than her insight that the film enjoys displaying to the audience the dexterity with which it is put together. She is quite right; Kane is a film made by a show-off, a show-off of genius. But what she means in describing it as a thirties comedy is that the film is no more than the sum of its script. Now, she certainly has a case when talking about many of the films of the decade before Kane. No doubt they were often conceived almost wholly in script terms, and it has always been a weakness of the auteur theory that it did not sufficiently allow that the director might not always be the auteur, and that movies are in any case a co-operative art. But Miss Kael’s view is that the director is a kind of chairman, that his function is essentially a neutral one. (‘The best interpretation to put on it when a director says that a movie is totally his is . . . not that he was the sole creator but almost the reverse – that he was free to use all the best ideas offered him’.) So, although it could not be denied that Welles had an enormous influence on Kane, his contribution was not so much a creative as an organisational and enterpreneurial one.

There are two objections to this, and both reflect upon the auteur theory, at least as it is commonly understood. The first is this: it may well be that Herman Mankiewicz made a great con­tribution to the picture, that he was responsible both for the decision to make a film based upon Hearst and for the shape and much of the detail of the subsequent film. Yet every other page of this book belies the claim that he is the real auteur, for together with the text go a large number of excellent stills-not studio publicity releases, as so many are, but frame stills which make up for their inevitable lack of quality by their close relevance to the text. The tremendous power of these images testify to Welles’ genius as a director; for where, in any other Mankiewicz film, is to be found such visual force? It is here that the real weakness of the whole argument lies, in the visual dimension. Miss Kael is committed to the view that the writer is responsible for what is valuable in the Hollywood movie. She cannot avoid, however, at least paying lip-service to the film’s magnificently controlled images; but in case we should be tempted to give Welles some of the credit for this she introduces Gregg Toland.  ‘I think he not only provided much of the visual style of Citizen Kane but was responsible for affecting the conception, and even for introducing a few elements that are not in the script’. Now, Miss Kael is quite right in her contention that Kane owes much to German expressionism. She has at least avoided the trap that Bazin fell into, of believing that deep-focus photography must essentially be more ‘realistic’, since it reduced the importance of editing. The photography of Kane is indeed expressionist, and about as ‘unrealistic’ as is possible to be. And there is an ingeni­ous discovery of a film Mad Love which was directed by Karl Freund (of Dr Caligari), photographed by Toland and had Peter Lorre parading as a kind of Ur-Kane, complete with bald plate. But does this prove that the visual style of Kane is Toland?

It does not; for Mad Love is a forgotten mediocrity still, and Toland continued on his career as a brilliant cinematographer, not as a director. What this proves is that Toland had great abilities in putting into effect the requirements of his director, which is what a cameraman is for. But it doesn’t prove he was a director, that he ever had his own conception of a film which he could impose on others.*

This brings us to the second way in which one is obliged to object to Miss Kael’s special pleading. There is a considerable amount of a posteriori evidence to show that Welles is indeed the author of the film. After making Citizen Kane Welles went on to make a number of other pictures. Some people feel that he never again reached the heights of his first attempt; but Pauline Kael is surely being a good deal less than straight with her readers when she refuses to consider this evidence at all. Welles’ later films are dismissed as ‘entertaining thrillers, often, but mere thrillers’. If one is seriously to argue that Welles is not truly the auteur of Kane one has to produce a pretty convincing reason why Lady From Shanghai, Touch of Evil or Mr Arkadin should be regarded as mere thrillers. It isn’t an opinion that can simply be asserted. Miss Kael is to be thanked for bringing to our attention the important role Mankiewicz played in making the picture. But it would take more than eighty pages to demolish Welles’ total oeuvre, which is what would be needed to prove her case. And it would take more than Miss Kael.

* See Toland’s own comment quoted on p 58 of this issue. 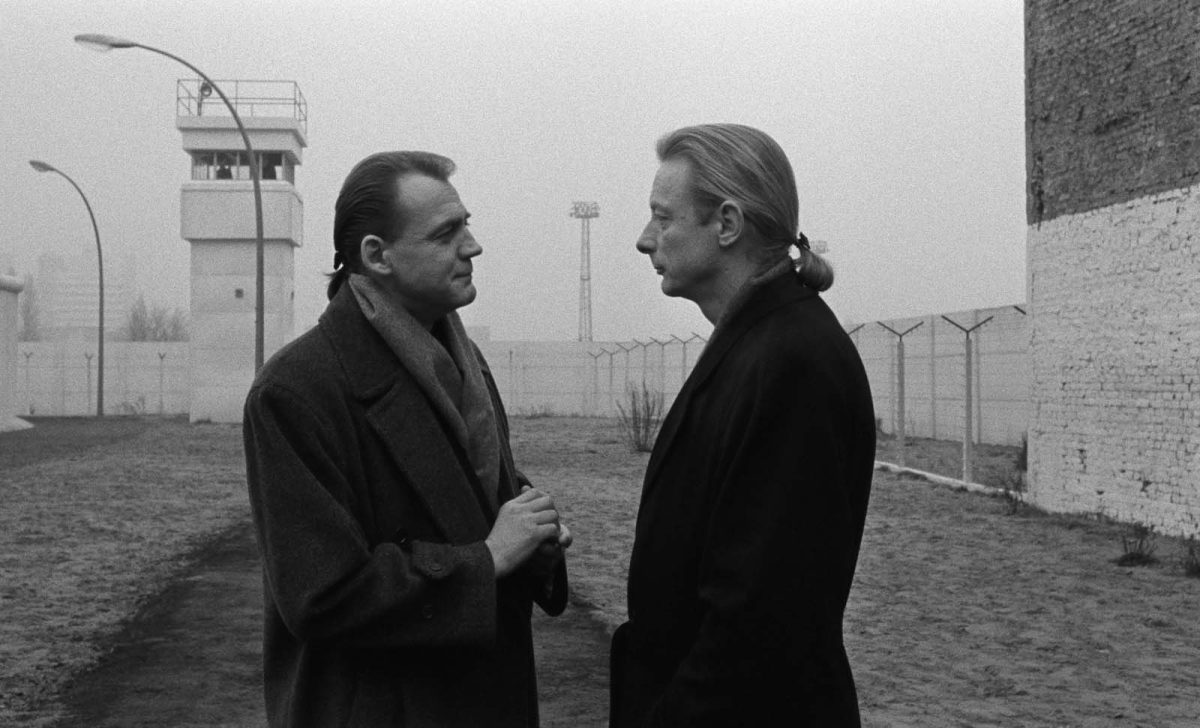 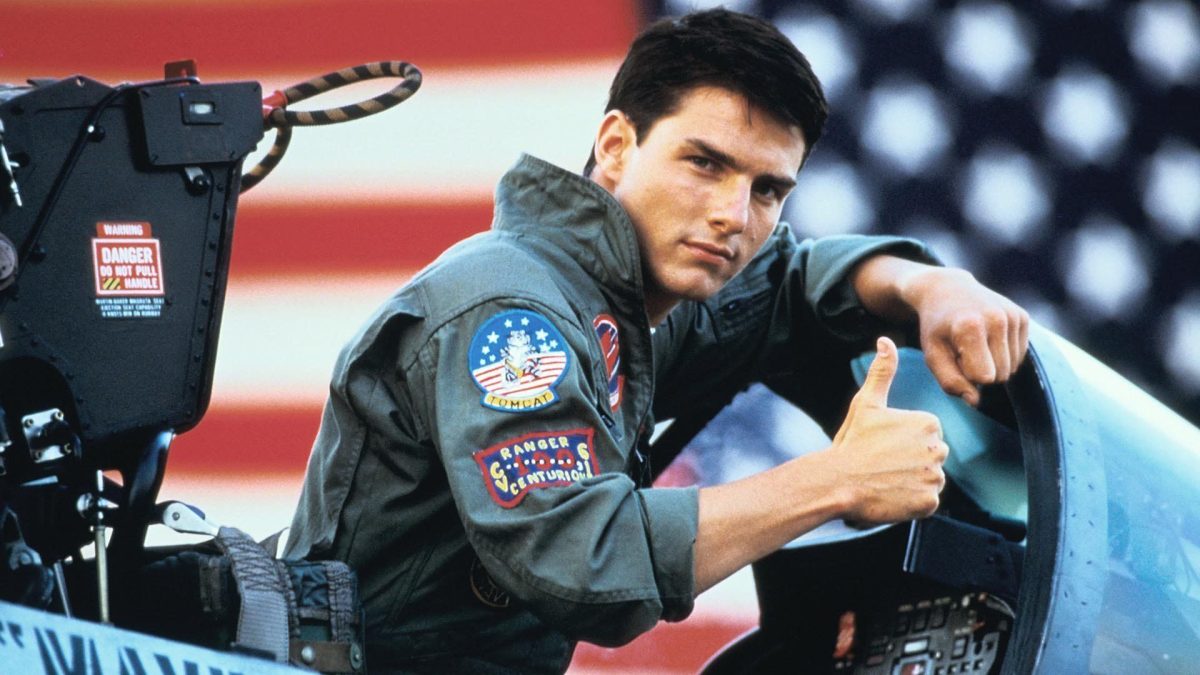