Dave Allen on his first day at Catholic school. A reminder that the best comedy is truth: just by re-stating exactly what the church preaches, it exposes its absurdity. 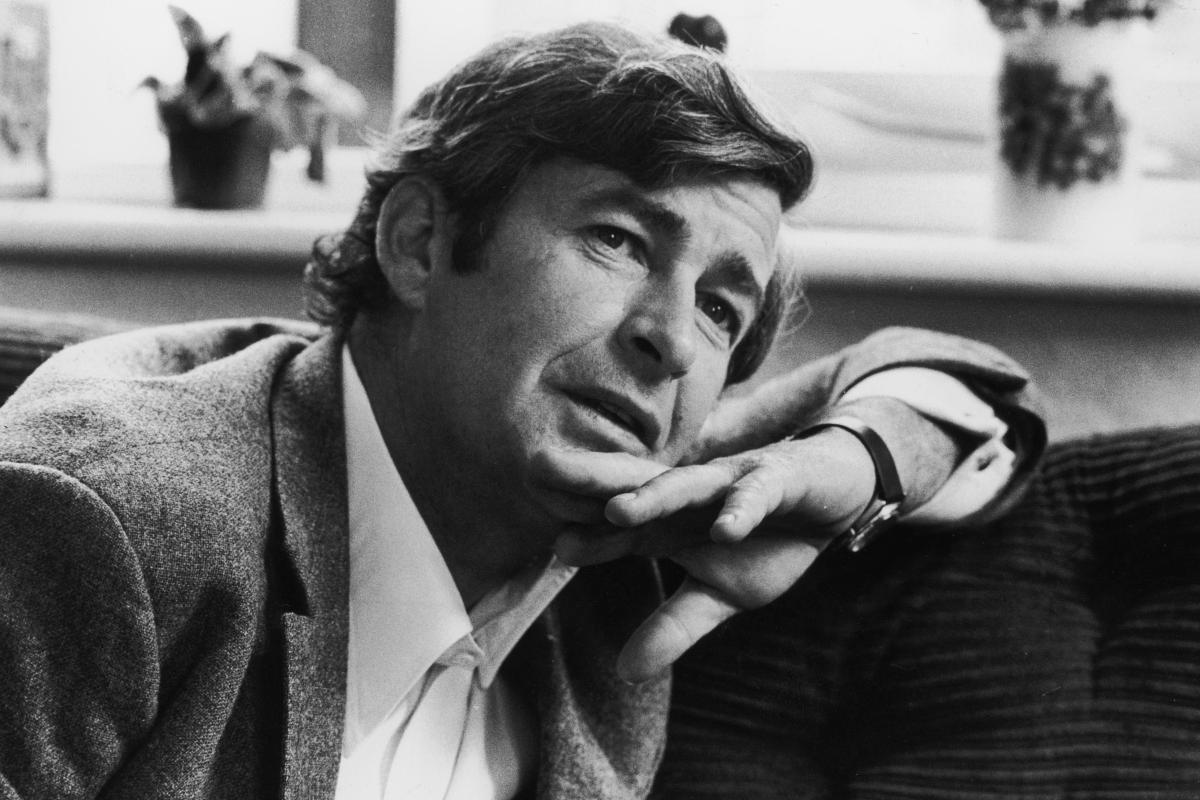 Dave Allen on his first day at Catholic school. A reminder that the best comedy is truth: just by re-stating exactly what the church preaches, it exposes its absurdity.

I went to the school in a little village called Raheny (Rath Eanna) in county Dublin. My first day. The school. This convent. Long winding driveway up to it. One of those gothic doors. Great studs in it. I rang the bell and it opened [creaking sound of the door opening]. And there’s one of these nuns, flapping. Terrifying. Terrifying. Three and a half years of age. Terrifying.

What do you want little boy?

[Terrified] My mommy, my mommy and daddy said I had to come here.

And I could see past her. And there was a fellow nailed to a cross. I thought: You’re bloody right I’ll be a good little boy.

First question they ask: What do you know about God?

God? You do not know who God is? Sister, sister we have an atheist here.
Let me tell you a little boy. God is, God was and God always will be.

What? What is… What’s that?

He is the Father, he is the Son and he is the Holy Ghost. He is three in one. Do you understand?

At four years of age, why wouldn’t I? There people in one and I’m imagining, Yeah… Where is he?

That doesn’t mean because you can’t see him that he is not here.

It doesn’t? He is in the cupboard.

He’s not in the cupboard! God doesn’t go into cupboards.

He’s under the stairs.

I’m asked, do you love him?

Do you love him?

And he wants your love.

But if you do not give him your love, he will cast you into everlasting flame.

He will cast you into everlasting flame. Have you ever burnt yourself?

Yes, I burnt myself on the candle.

Can you imagine that pain all over your body? That’s what will happen to you if you do not love God. What do you think of that?

Then I asked, who is the fellow on the cross?

He’s the son of God. I told you. The Father, the Son and Holy Ghost.

He’s the son of God.

He was born on Christmas day and died on Easter.

I didn’t he didn’t hang around, did he? What happened to him?

He died because of you.

Christ died on the cross because of your sins.

It was two thousand years ago.

You can’t blame me. I’m only four. I didn’t do nothing. Did he have a daddy?

Of course, he had a daddy. I’ve told you he had daddy. God was his daddy.

And he had a mommy?

Yes, he had a mommy. Mary was his mommy.

So God was married to Mary.

Between my parents and the church one ends scrambled I learned to bless myself. First time I learned to bless myself was sadly when my uncle died. And he was been buried in a kind of remote part on the Dublin mountains. And it was a real funeral day. The wind was whipping down. The rain. And I’m only this big, and I’m kind of wandering around between these legs and this black crowd and umbrellas and dripping rain. This bloody hole in the ground. And I’m watching the coffin be lowered into the ground and I hear the priest say, what I think “In the name of the Father and the Son and into the hole he goes.”

That’s how I blessed myself for years. In the name of the Father and the Son and into the hole he goes.

What did you say?

In the name of the Father and the Son and into the hole he goes.

I was there. I saw him. He went into a hole!