Beers and Clashes: The Return of the Hooligans

London in chaos, riots in Leicester Square and attacks on police at Wembley. Italian fans were threatened and attacked before the match 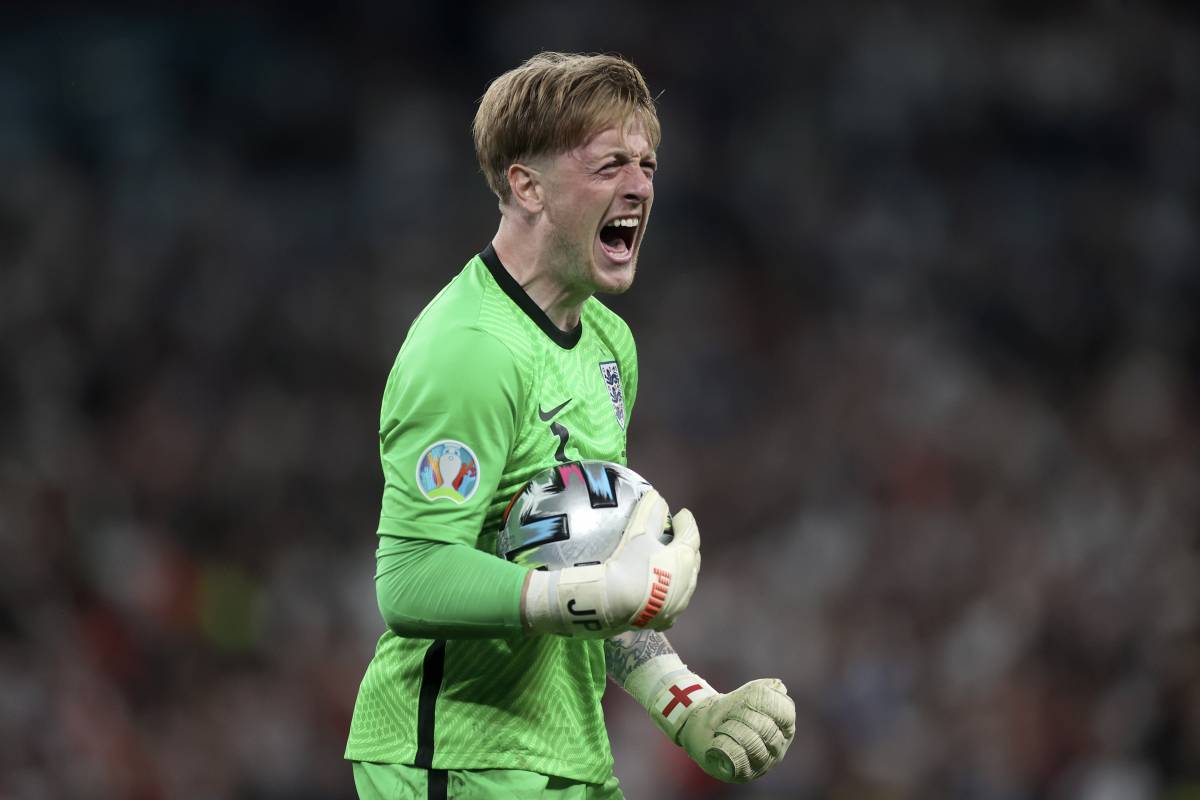 They Whistle the Italian Anthem, then the Despair

Be afraid, be very afraid, the Hooligans are back. The English fans did not wait for the outcome of the match to put central London on fire. And, upon the arrival of the result after the last penalty, desperation joined the anger that had ravaged the surroundings of the stadium all day.

The irrepressible enthusiasm of the fans of the national team had in fact increased by the hour, starting from the early afternoon, spilling with the force of a tsunami in the squares of the capital assaulted by thousands of boys. Free after months of restrictions, regardless of the recommendations of scientists on the risks of that Delta variant that yesterday counted more than 31 thousand new infections, prey to the fumes of alcohol and drugs, they crowded in Leicester Square transformed for the occasion into a garbage dump of broken bottles and waste of various kinds. Such scenes had not been seen for a few decades, although perhaps the scenario was not entirely unpredictable. It is known that no sport like football awakens national pride and in the case of the United Kingdom it was too good an opportunity. The victories of Mr. Southgate’s team have raised the defeated soul of a nation overwhelmed by the pandemic and even the hypothesis, later denied, of a victory at the European Championships by the Brexit country seems almost a double mockery to fate. So perhaps we should not be too surprised if the spirits have overheated to the maximum, if people took to the streets toasting as if everything had already been accomplished, as if England had already won.

After hours of revelry, the agents had to intervene in Leicester Square, but the same situation reappeared at King’s Cross station where hundreds of enthusiastic fans threw smoke bombs and bottles of beers forcing the authorities to order the closure of the entrances to the subway. Metro also blocked in Wembley where agents were forced into a melee with a group of rowdy. Hundreds of ticketless fans stormed the stadium and tried to enter anyway. Many made it through the entrances reserved for the disabled that remained open and lacking adequate controls. The security agents intervened to stem the assault and after about ten minutes a spokesman declared that all the emergency systems had been activated and accident was now closed. However, some witnesses pointed out an embarrassing shortage of agents, inadequate to the extent of such an event.

And while the beer flooded everywhere, while the pubs were sold out in every London neighborhood, the calls for calm were also multiplied by the local authorities already warned of some threats and attacks against Italian fans. In the city, a group of British fans had torn apart the tricolor flag, Italian restaurants and clubs ready to welcome their compatriots feared having to lower the shutter before the kick-off. On social media there were recommendations not to wear anything Italian after a group of boys had been attacked in the afternoon just because they had a national logo on their shirts. Unfortunately, on the day of the sports festival, the English fans showed their worst side.