PROVIDENCE: RESNAIS’ PORTRAIT OF THE ARTIST AS AN OLD MAN

French director Alain Resnais’ remarkable film, Providence (1977), based upon a screenplay by British dramatist David Mercer, is a powerful but subtle exploration of the creative process. In its concern with the intertwining of past and present and their meeting ground in memory, Providence confirms that Resnais is the filmmaker whose work most closely corresponds to that of literary modernists such as James Joyce, Virginia Woolf, and Dorothy Richardson.

1. Alain Resnais, or the Theme of Time, The Cinema World Series (New York: Doubleday, 1968), p. 14. Ward’s book, which was published before Resnais made Je T’Aime, Je T’Aime (1968), Stavisky (1974), and Providence, is an excellent study, particularly valuable for its discussion of the influence of Bergson. A more recent book is John Francis Kreidl, Alain Resnais (Boston: Twayne, 1978), which discusses all of the director’s feature films to date. Although Kreidl provides useful background information on Resnais, his critical analysis of individual films is sometimes erratic or, as in the case of Providence, even eccentric. For example, Kreidl terms Providence “a master­piece of comic timing,” adding that “Resnais has learned his Jerry Lewis well.” The best single discussion of the film is Marsha Kinder, “The Art of Dreaming in Three Women and Providence: Structures of the Self,” Film Quarterly, 31 (Fall 1977), 10-18. See also Bruce F. Kawin, Mindscreen: Bergman, Godard, and First-Person Film (Princeton: Princeton University Press, 1978) for an original and highly suggestive study of narration in Resnais’ films, and James Monaco Alain Resnais (New York: Oxford, 1979) for an interpretation of Providence as comedy.

2. In addition to echoing Resnais’ own previous films, Providence recalls Ingmar Bergman’s Persona (1966) and Cries and Whispers (1972). The relationship between these films is principally evident in parallel themes and similar images. Persona deals with uncertain or interchanging identities and the masks people wear to define or obscure identity; it also examines the relationship of sickness and health, art and life. Cries and Whispers incorporates a vivid, masterfully controlled use of color, an extended portrayal of physical suffering followed by a pastoral interlude, and an examination of the relationship of suffering to insight. All of these aspects of both Bergman films are recalled or suggested by Apart from such relatively clear connections, Providence elicits much more general associations with such diverse works of literature as Joyce’s A Portrait of the Artist as a Young Man and Shakespeare’s The Tempest. For example, Joyce’s examination of the young artist and his art and Shakespeare’s tale of Prospero and his magical powers have their counterparts in the film’s complex study of a writer and the implications of his power to create his life’s meaning through his writings.

3. In David Mercer, Resnais found a collaborator who has similar views and thematic interests, particularly regarding the irrevocable hold of the past upon the present. For discussions of Mercer, see John Russell Taylor, “David Mercer,” in his The Second Wave (New York: Hill and Wang, 1971), pp. 36-58, and C.W. E. Bigsby, “David Mercer,” Contemporary Dramatists, James Vinson (London: St. James, and New York: St. Martin’s, 1973), pp. 534-537. Bigsby calls attention to the dramatist’s interest in the “power to evoke fantasy and dream, to jump backwards in time, to reveal the internal tensions and wanderings of the mind” (p. 535). Mercer’s screenplay, which is both witty and eloquent, suggests the importance which Resnais places on language. A. Alvarez, “Alain Resnais—The Man Who Makes Movies of the Mind,” New York Times, 10 Oct. 1976, Sec. D, pp. 17-18, quotes the director during the making of Providence, his first film in English: “I like to feel the text has a particular resonance, a style. I am not interested in hearing absolutely commonplace dialogue. When I see a Shakespeare play, I don’t say, Tt’s a pity it is not written more simply, more clearly.* I like it as it is. So I must have a tendency to believe that it’s a good thing in cinema if the language is as deliberate and stylish as Shakespeare’s.” Both Ward and Kreidl discuss Resnais’ relationship to his collaborators, which is especially significant because he has made his films from screenplays by such novelists and playwrights as Marguerite Duras, Alain Robbe-Grillet, Jean Cayrol, and Mercei^all important literary figures in their own right. Despite the diverse styles and concerns of these writers, Resnais has created films which bear the stamp of his own artistic personality.

4. See Robert L. Carringer, “Rosebud, Dead or Alive: Narrative and Symbolic Structure in Citizen Kane,” PMLAt 91 (1976), 185-193, for a discussion of the significance of the glass globe in Welles’s film. Carringer observes: “The little glass globe (not Rosebud) is the film’s central symbol. A mediating symbol of inner and outer, of subjective and objective, it stands.. .(for] the psychic wholeness of Kane. . . .”

5. Taylor quotes Mercer as saying: “I now see drama not as a theater of ideas in which questions can be posed and conclusions reached, but as a sort of ritual, synthesizing disparate and contradictory elements, accepting that personalities are fragmented, that truths are infinitely ambiguous, and yet binding together all these centripetal elements of the universe so that they are held suspended, mysteriously bound by the very tensions that always threaten to tear them apart” (p. 47).

6. Clive’s ambivalent feelings toward the Molly of his memories find their parallel in other Resnais films. The obsession with a lost love that is recollected (and perhaps idealized) is a characteristic shared by X in Last Year at Marienbad, the woman from Nevers in Hiroshima Mon Amour (1959), and Helene in All of these central figures are defined, in part, by some past romantic relationship which cannot be forgotten.

7. Reviewing Providence in Film Quarterly, 30 (Summer 1977), 21-24, Gerald Weales notes that the author’s name, Kelvin, is the same as that of a character in several of Mercer’s plays, and even suggests that the photograph on the book’s dust jacket in the film may be of Mercer himself.

8. The kind of general association between Providence and other works described in Note 2 is reflected here in the way this scene evokes recollections of The Tempest. Clive’s dismissal of his family (the actors in his fantasies) is parallel to Prospero’s words on art, time and human mortality:

Our revels now are ended. These our actors,
As I foretold you, were all spirits and
Are melted into air, into thin air
We are such stuff
As dreams are made on, and our little life
Is rounded with a sleep. (IV. i. 148-158) 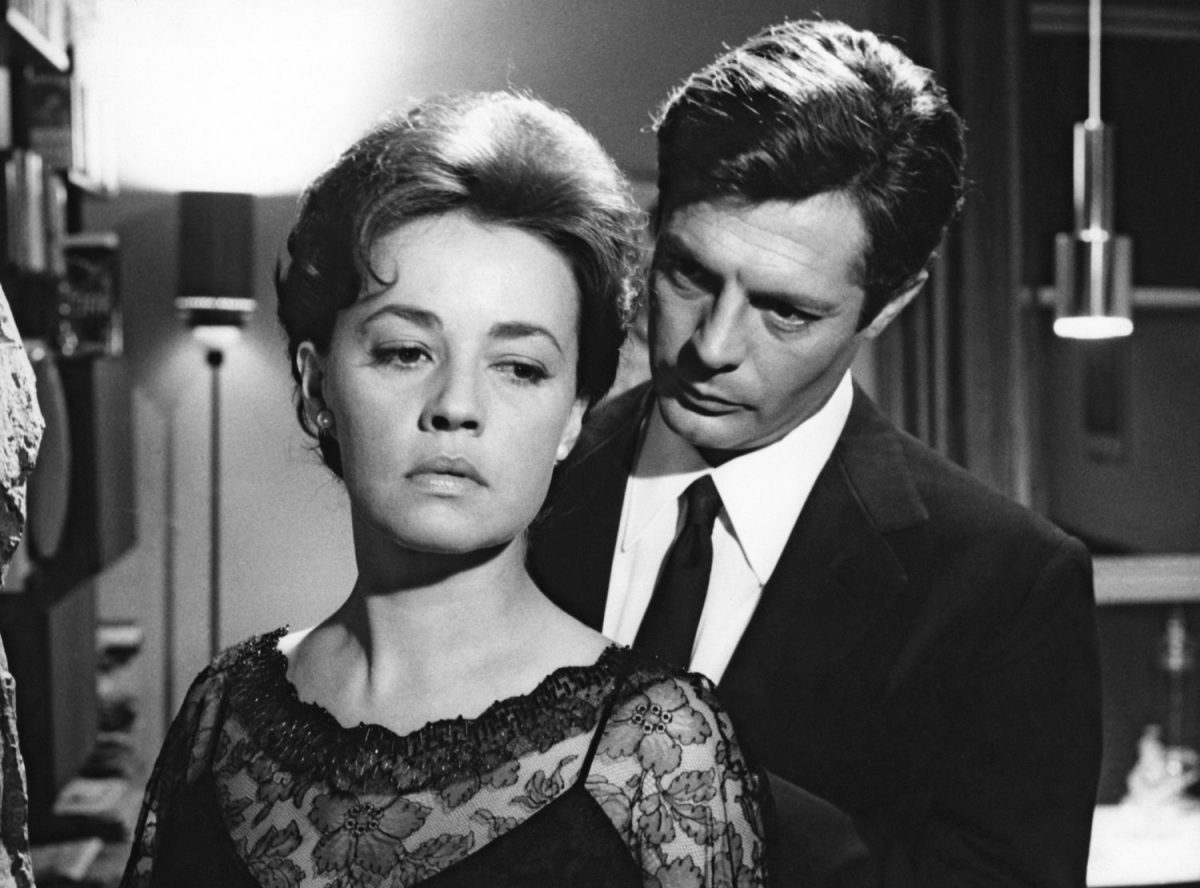 PETER WEIR ON “GALLIPOLI”: “I FELT SOMEHOW I WAS REALLY TOUCHING HISTORY”

WRITING THE WEST: ICONIC AND LITERAL TRUTH IN “UNFORGIVEN”

The popular and critical success of Clint Eastwood’s Unforgiven (1992) has prompted a number of discussions about the status of the Western, Eastwood’s cinematic persona, and the currency of each in a changing cultural landscape. An accepted critical reading of the film that has already emerged suggests that it revises the Western genre.