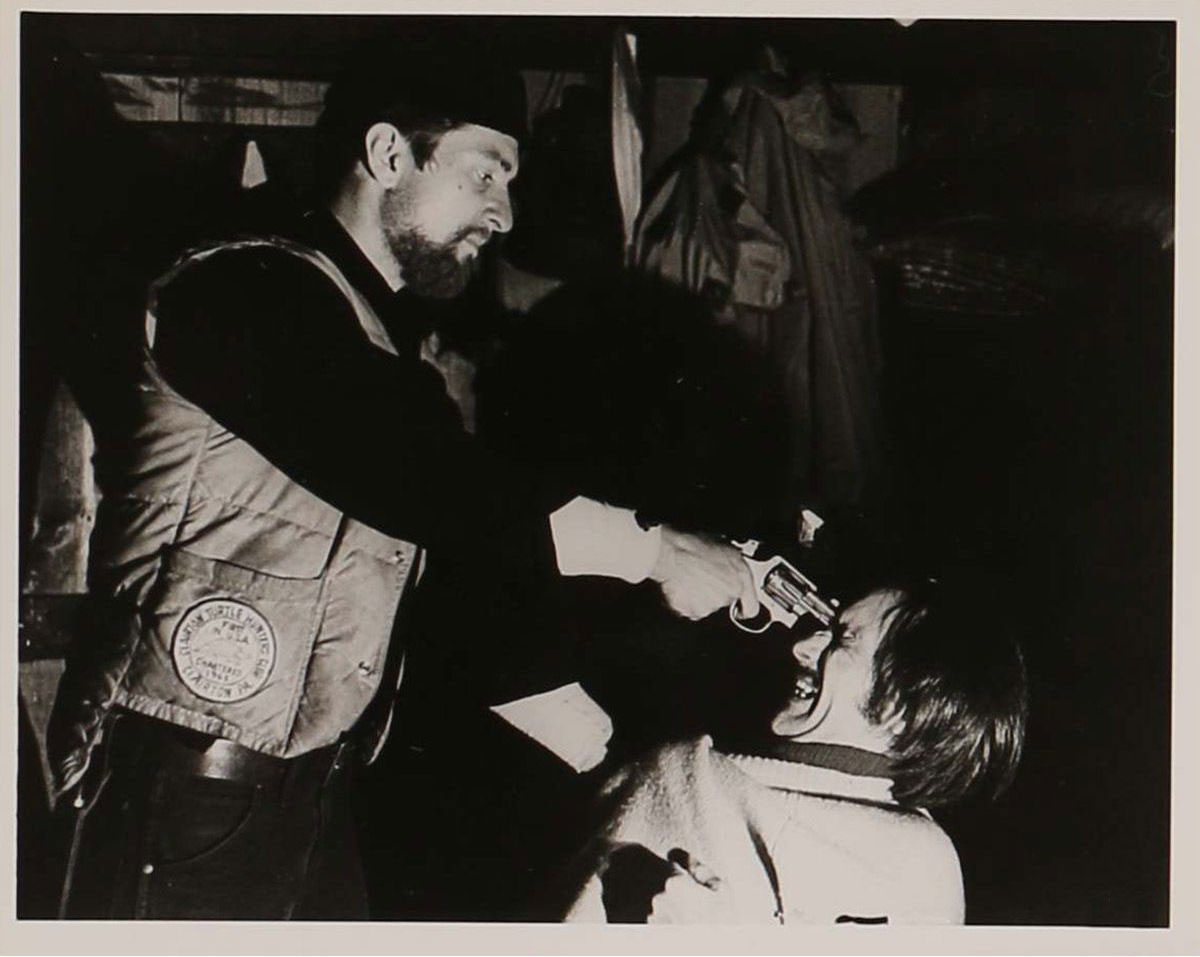 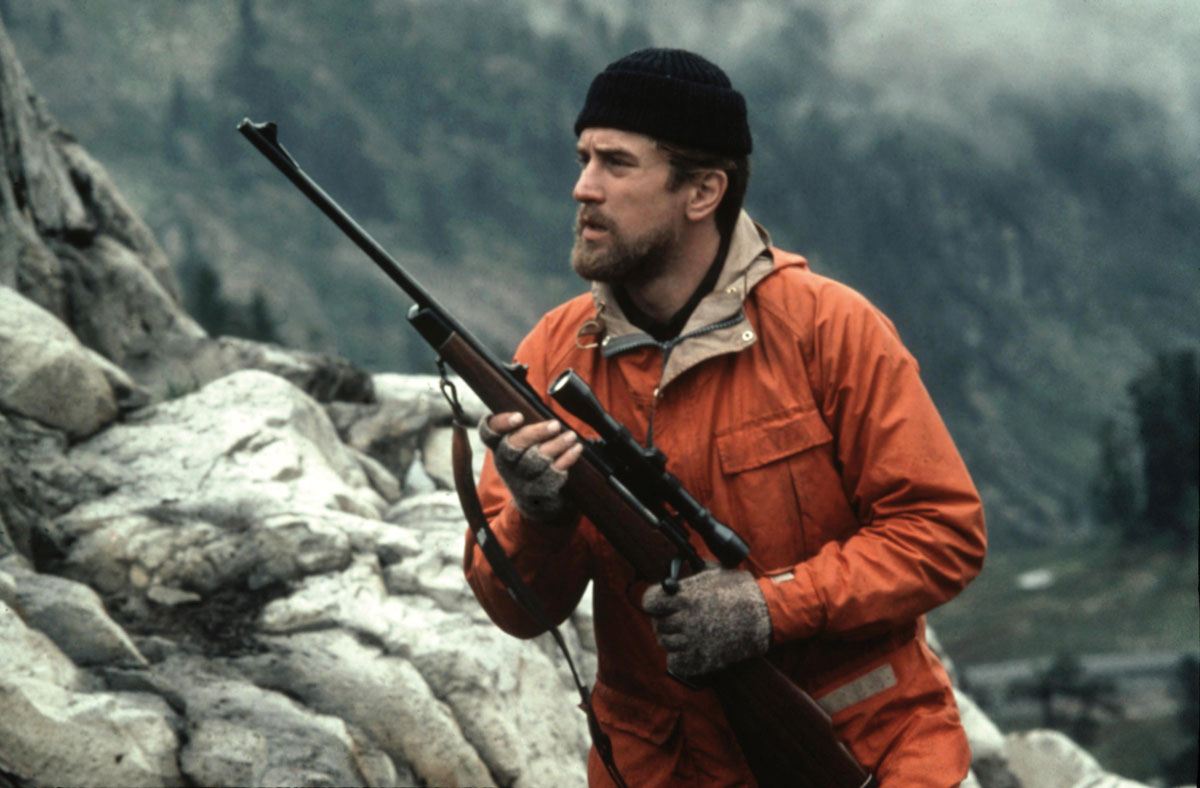 I submit that, if we are going to be moved to thought and action by The Deer Hunter, it ought to be by the implications of its true subject: the limitations for our society of the traditions of male mystique, the hobbling by sentimentality of a community that, after all the horror, still wants the beeriness of “God Bless America” instead of a moral rigor and growth that might help this country.

The Deer Hunter has created such controversy as a political entity that I think it would be valuable to consider it, briefly, purely as an aesthetic object. Certainly art affects us in many ways, but many of these effects are brought to the film by ourselves.