On two soundstages at the Burbank Studios, 30.000 square feet are given over to a replica of the fifth door newsroom of The Washington Post. Alan Pakula, the director of the film version of 'All the President's Men', had wanted to use the actual newsroom, but the Post’s editors fretted that this would interfere with the paper’s day-to-day operations.

Harry Clein is writing a book on the film­ing of All the President’s Men, 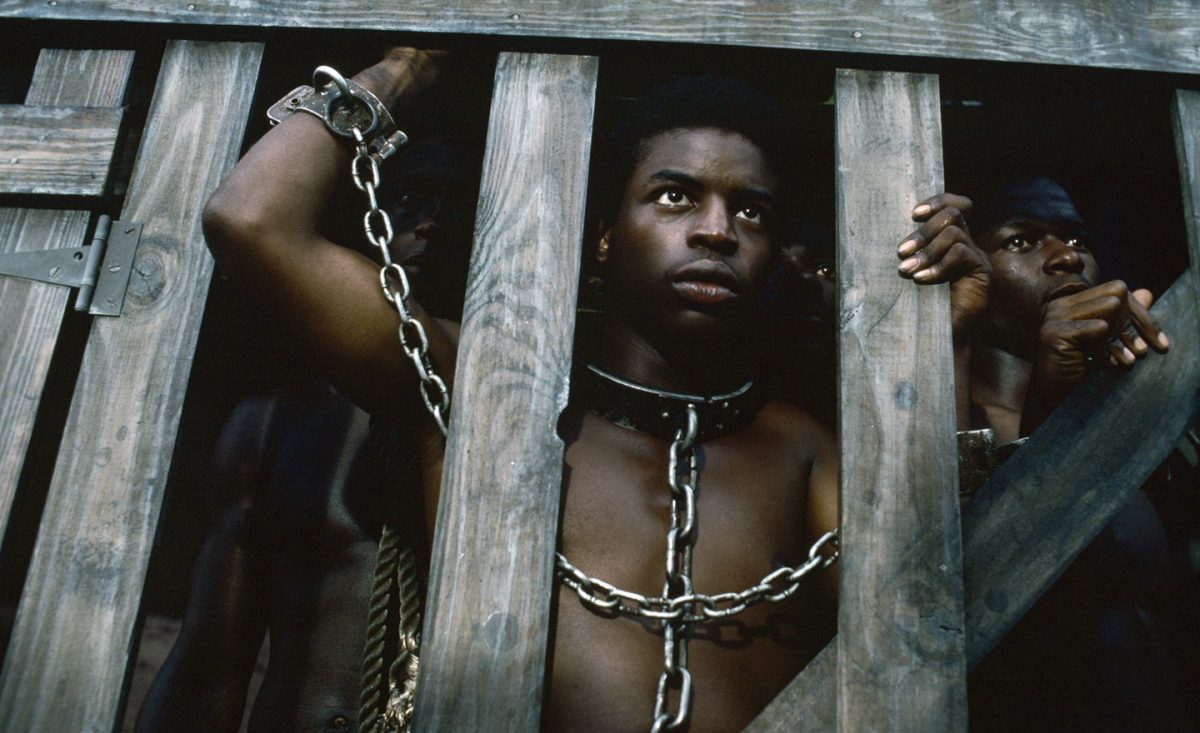 Out Of Africa: Alex Haley’s Roots

Alex Haley’s Roots, a search for black origins, is headed for twelve groundbreaking hours on network television. The story begins…

ROBERT BRESSON: THE POETRY OF PRECISION 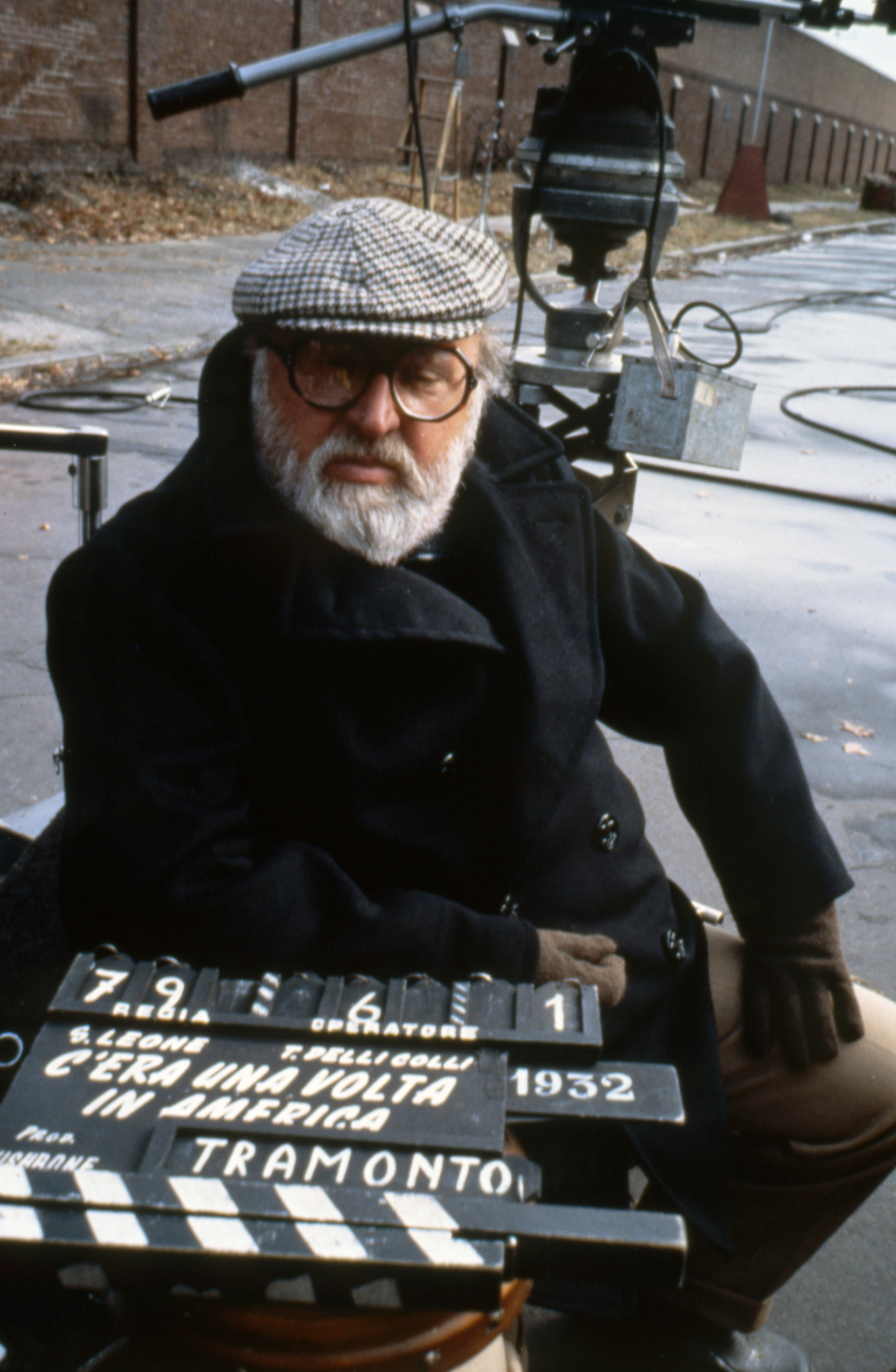