ONCE UPON A TIME IN AMERICA: THE NEW YORK TIMES REVIEW 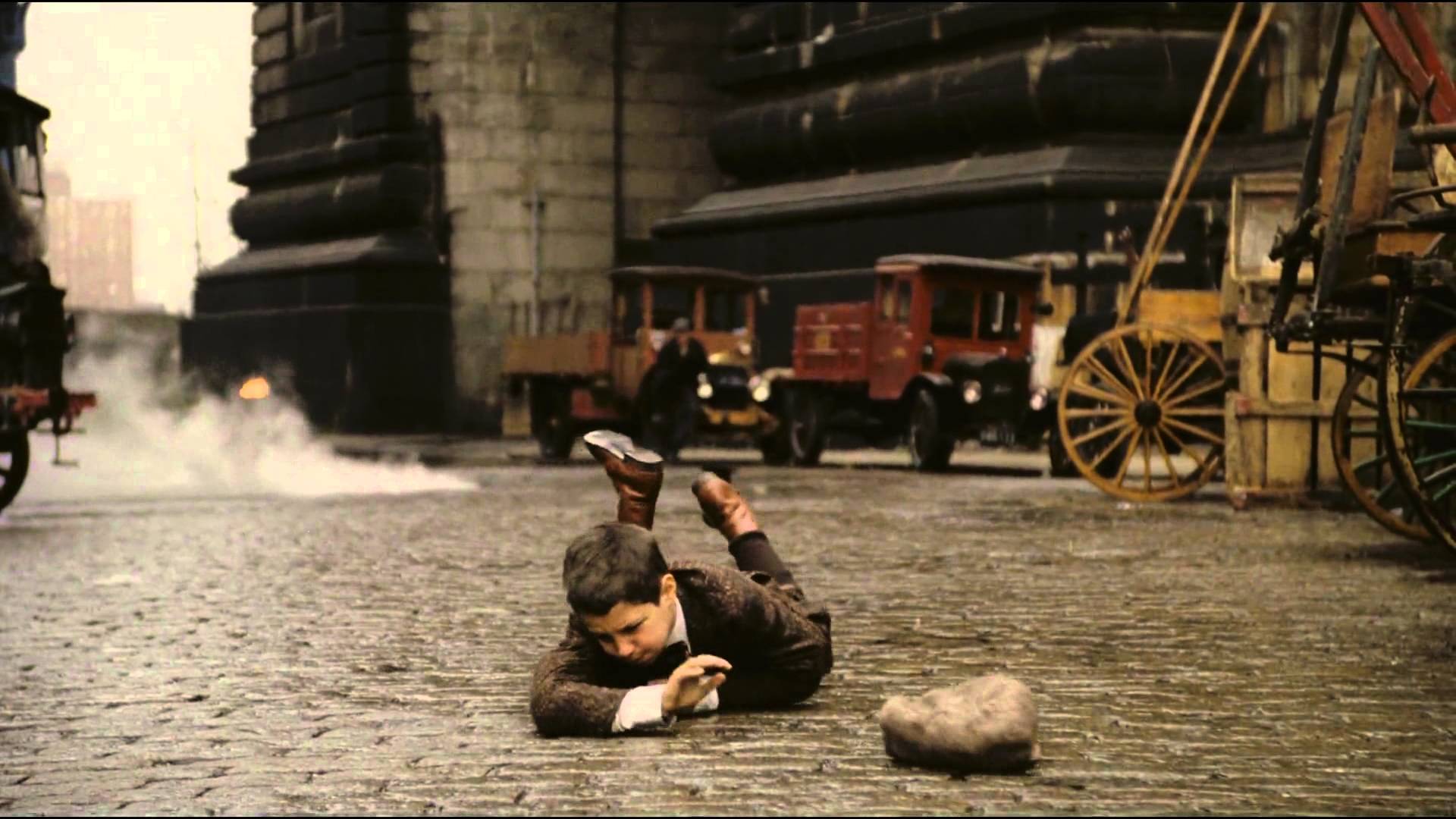 ONCE UPON A TIME IN AMERICA

Sergio Leone, the Italian director who gave class to the term ”spaghetti western,” has made some weird movies in his day but nothing to match Once Upon a Time in America, a lazily hallucinatory epic that means to encapsulate approximately 50 years of American social history into a single film.
Although it’s set almost entirely in New York, and although it’s about a group of tough, Brooklyn Jewish boys who speak American argot as they grow up to become legendary mob figures, the movie looks and sounds more authentically Italian than your average San Gennaro festival.
We’ve come to expect this sort of thing from Mr. Leone, whose best westerns, including The Good, the Bad and the Ugly and A Fistful of Dollars, are very personal, very Italian meditations on American movies that impressed him as a child. What is not expected is that his name should be attached to a film that makes so little narrative sense.
Once Upon a Time in America is not a disaster on the order of Heaven’s Gate. Having been cut from 3 hours and 47 minutes, which was its running time at this year’s Cannes Festival, to its present time of 2 hours and 15 minutes, it plays like a long, inscrutable trailer for what might have been an entertaining movie. It is, I suppose, theoretically possible to remove that much footage from such a lengthy film and still have something coherent at the end, but this version seems to have been edited with a roulette wheel.
Like most films that have been so clumsily abbreviated, this shorter version of Once Upon a Time in America seems endless, possibly because whatever internal structure it might have had no longer exists. It’s a collection of occasionally vivid but mostly unfathomable incidents in which people are introduced and then disappear with the unexplained suddenness of victims of mob murders.
The screenplay, by Mr. Leone and five others, cannot be easily synopsized. It begins in the 1920’s in a long prologue set in the Williamsburg section of Brooklyn, the jungle where the five young friends, including Max and Noodles, learn their trade as petty thieves and arsonists. Though this is the most coherent portion of the film, the audience is inclined to become restless waiting for Noodles to grow up to be played by Robert De Niro, Max to be played by James Woods and Deborah, the girl Noodles loves, to be played by Elizabeth McGovern.
When, at last, the film does more or less leap to the early 1930’s, Max has become the gang boss, Noodles his possibly psychotic lieutenant and Deborah a rising young Broadway dancer. Other characters who turn up in the course of the next 36 years of the story are a Jimmy Hoffalike union boss (Treat Williams), a Detroit housewife (Tuesday Weld), who makes something more than pocket money as a part-time prostitute, and a couple of hoods played by Joe Pesci and Burt Young.
Mr. De Niro and Mr. Woods might well be giving good performances, but it’s impossible to tell from the evidence being shown here. At one point, the story appears to require that each assumes the other’s character.
Mr. Williams is on screen such a short time that the role can be understood only if one knows something about the rise and fall of the real Jimmy Hoffa. It’s just another example of the perverse ways in which this movie works that Deborah, as played by Miss McGovern, is far less appealing than she is as a mysterious, wide- eyed little girl played by Jennifer Connelly in the prologue. Only Miss Weld’s performance seems to survive the chaos of the editing.
Nothing in the movie looks quite the way it should. Hilarious anachronisms abound, as might be expected in a production that was shot in Rome, Montreal and New York. When Deborah leaves for Hollywood from Grand Central, the terminal looks like Rome’s and the 20th Century Limited like the Orient Express.