NEVER HAVING TO SAY YOU’RE SORRY: RAMBO’S REWRITING OF THE VIETNAM WAR

In rewriting the Vietnam defeat, Rambo attempts to solve the contradiction posed by its portrayal of the Vietnam vet as powerless victim and suprematist warrior by reviving the powerful American mythos of a “regeneration through violence.”

Cultural Trauma and “The Will to Myth”

by Gaylyn Studlar and David Desser

MIAs; or I am a Fugitive from Bureaucracy

Confronting the Otherness of Frontier Asia

Luxuriating in Their Patriotic Symptoms

Like populist discourses such as Bruce Springsteen’s “Born in the USA,” Rambo plays upon a profound ambivalence toward the Vietnam vet, the war, and the US government but, like Springsteen’s song, Rambo has been incorporated into the popular discourse as a celebration of Americanism. In its obvious preferred reading, the film is decoded by its predominantly post-Vietnam, male audience as a unified, noncontradictory system. (Ellis) This kind of integration into the cultural discourse is possible because the will to myth overrides the ideological tensions that threaten the coherence of the film’s textual system. The film does not require a belief in history, only a belief in the history, conventions, and mythmaking capacity of the movies.
In a challenging essay in Postmodernism and Politics, Dana Polan speaks of cinema’s “will-to-spectacle,” the banishment of background, the assertion that “a world of foreground is the only world that matters or is the only world that is.” (60—emphasis in original) If one eliminates the past as background, events can be transformed into satisfying spectacle, hurtful history into pleasurable myth. Drawing on this will-to-spectacle, the mythogenesis of Rambo lies, not in history, but in the «r-texts of fiction that provide its mythic resonance as a genre film and its vocabulary for exercising the will to myth.
In fact, virtually all background is eliminated in Rambo, and the spectacle becomes the half-clad, muscle-bound body of Sylvester Stallone: the inflated body of the male as the castrated and castrating monster. John Rambo is the body politic offered up as the anatomically incorrect action doll—John Ellis describes an ad for the film showing Rambo holding “his machine gun where his penis ought to be.’’ (15) Rambo declares that “the mind is the best weapon,” but Stallone’s glistening hypermasculinity, emphasized in the kind of languid camera movements and fetishizing close-up usually reserved for female “flashdancers,” visually insists otherwise.
Rambo‘s narcissistic cult of the fetishized male body redresses a perceived loss of personal and political power at a most primitive level, at the site of the body, which often defined the division of labor between male and female in pretechnological, patriarchal societies. The male body as weapon functions as a bulwark against feelings of powerlessness engendered by technology, minority rights, feminism—this helps explain the film’s popularity not only in the US but overseas as well, where it similarly appealed to working-class, male audiences. (Ellis) Most of all, however, the film speaks to post-Vietnam/post-Watergate America’s devastating loss of confidence in its status as the world’s most powerful, most respected, most moral nation. Our judgment and ability to fight the “good” war as a total war of commitment without guilt has been eroded by our involvement in Vietnam, as surely as a sense of personal power has been eroded by a society increasingly bewildering in its technological complexity.
Attempting to deliver its audience from the anxiety of the present, Rambo would seek to restore an unreflective lost Eden of primitive masculine power. Yet Rambo must supplement his physical prowess with high-tech weapons adapted to the use of the lone warrior-hero. A contradictory distinction is maintained between his more “primitive” use of technology and that of the bureaucracy. Rambo’s most hysterical, uncontrollable act of revenge is against Murdock and Murdock’s technology. He machine-guns the computers and sophisticated equipment in operations headquarters. Uttering a primal scream, he then turns his weapon to the ceiling in a last outburst of uncontrollable rage. Such an outburst is the predictable result of the dynamics of repression, for the film cannot reconstitute institutional norms except through the mythological presence of the super-fetishized superman, who functions as the mediator between the threatened patriarchal ideology and the viewer/subject desperately seeking to identity with a powerful figure. As a reaction formation against feelings of powerlessness too painful to be admitted or articulated, Rambo’s violent reprisals, dependent on the power of the over-fetishized male body, may be read as a symptomatic expression, a psychosomatic signifier of the return of the repressed, suggesting profound ideological crisis in the patriarchy.
Freud warned that within the context of repression and unconscious acting out, the young and childish tend to “luxuriate in their symptoms.” (12:152) Rambo demonstrates a cultural parallel, a luxuriating in the symptoms of a desperate ideological repression manifested in the inability to speak of or remember the painful past, a cultural hysteria in which violence must substitute for understanding, victimization for responsiblity, the personal for the political. While Rambo reflects ambiguous and often inchoate drives to rewrite the Vietnam war, it also shows how in the will to myth the original traumatic experience is compulsively acted out in a contradictory form that leaves the origins of ideological anxiety untouched: the need to reconcile repressed material remains.

Also published in From Hanoi to Hollywood: The Vietnam War in American Film, edited by Linda Dittmar, Gene Michaud 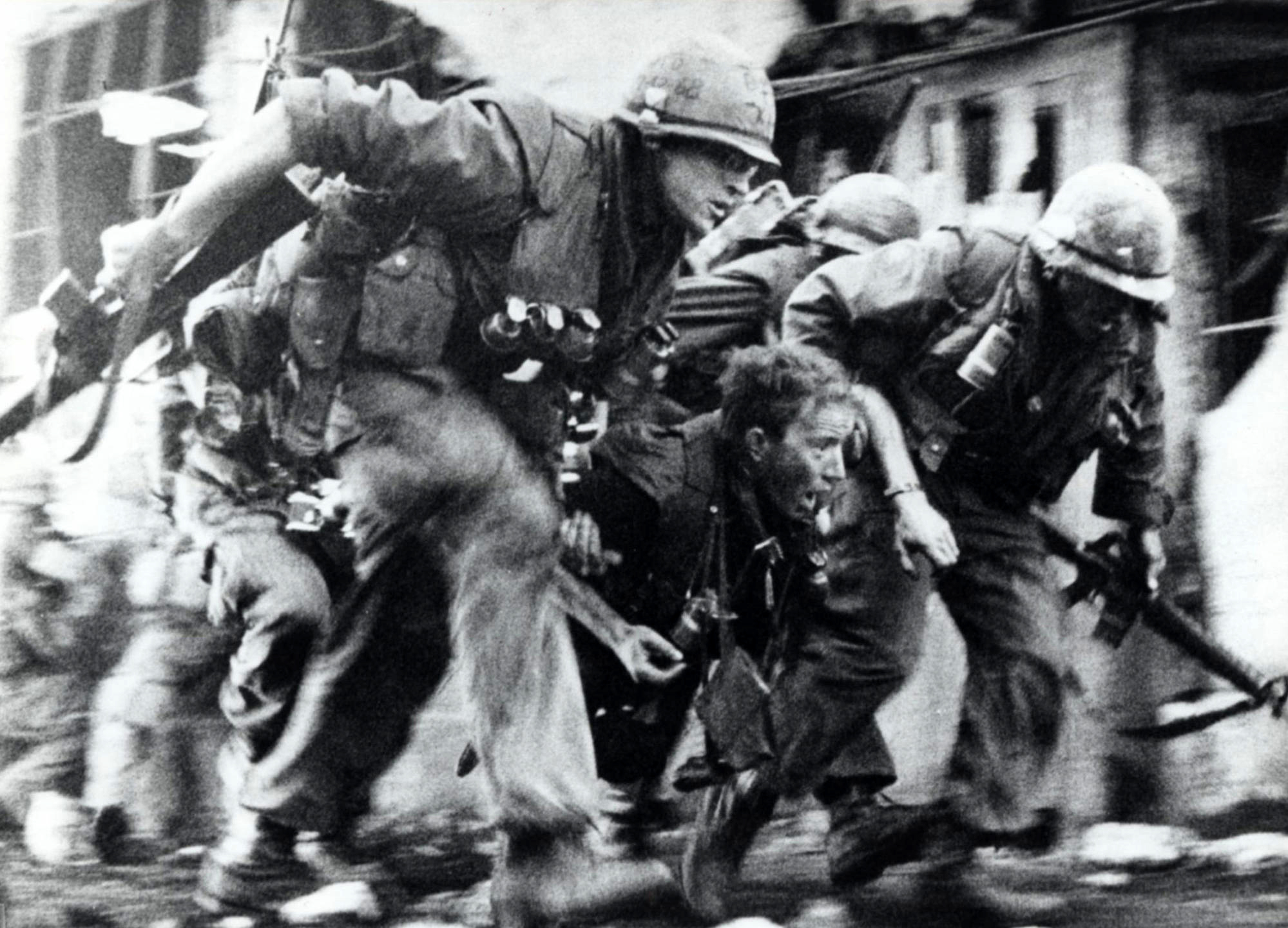 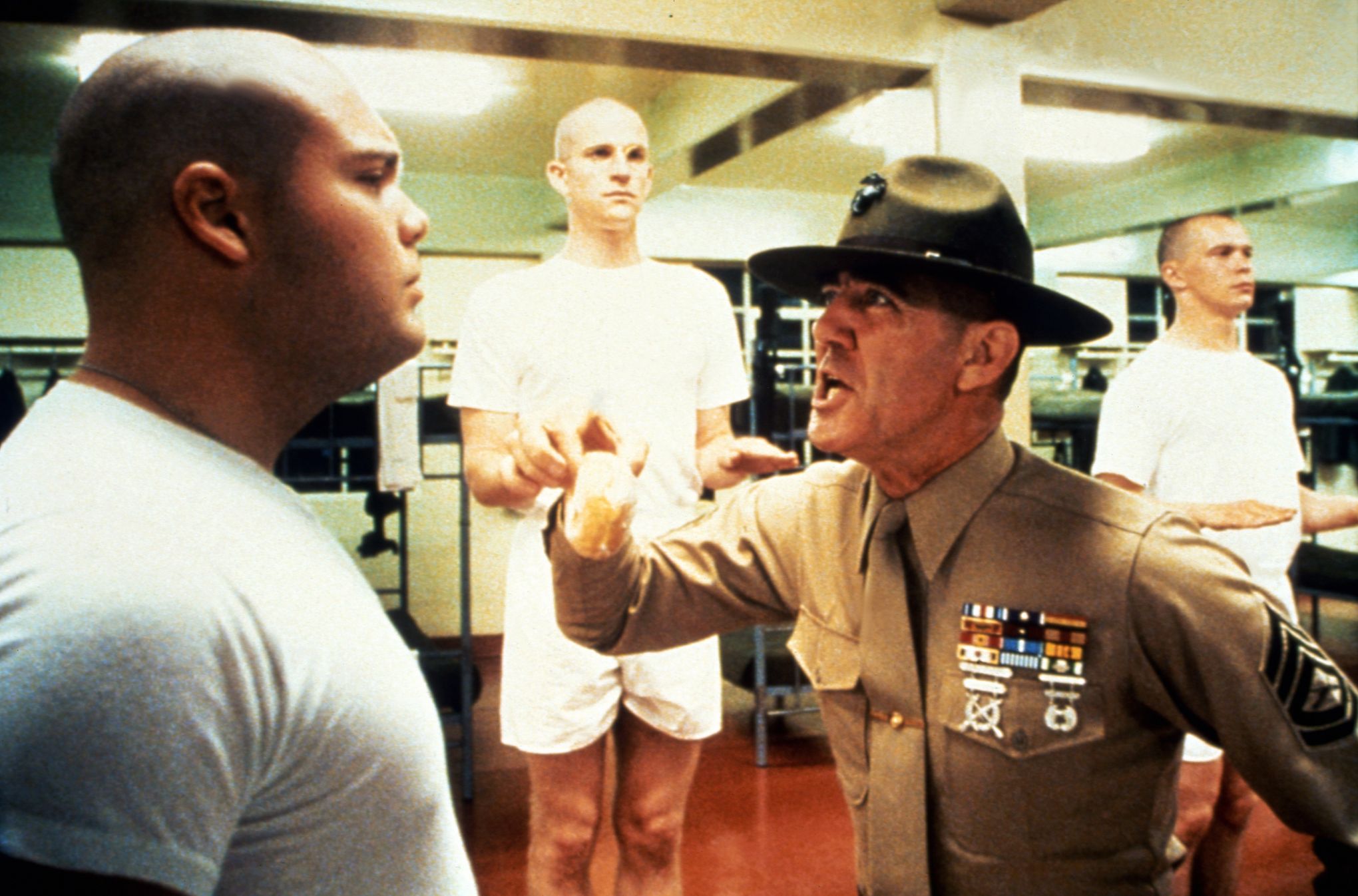 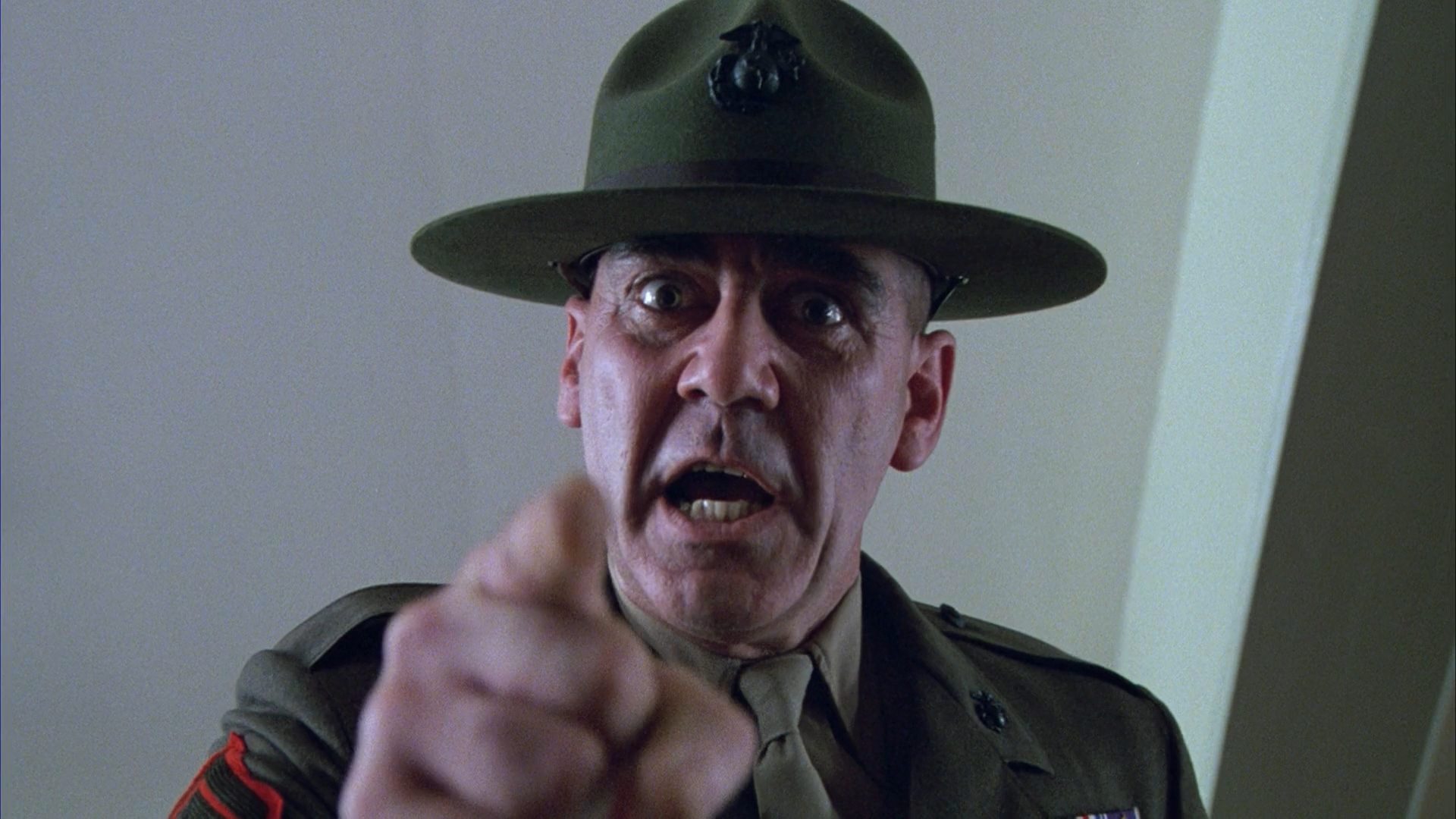