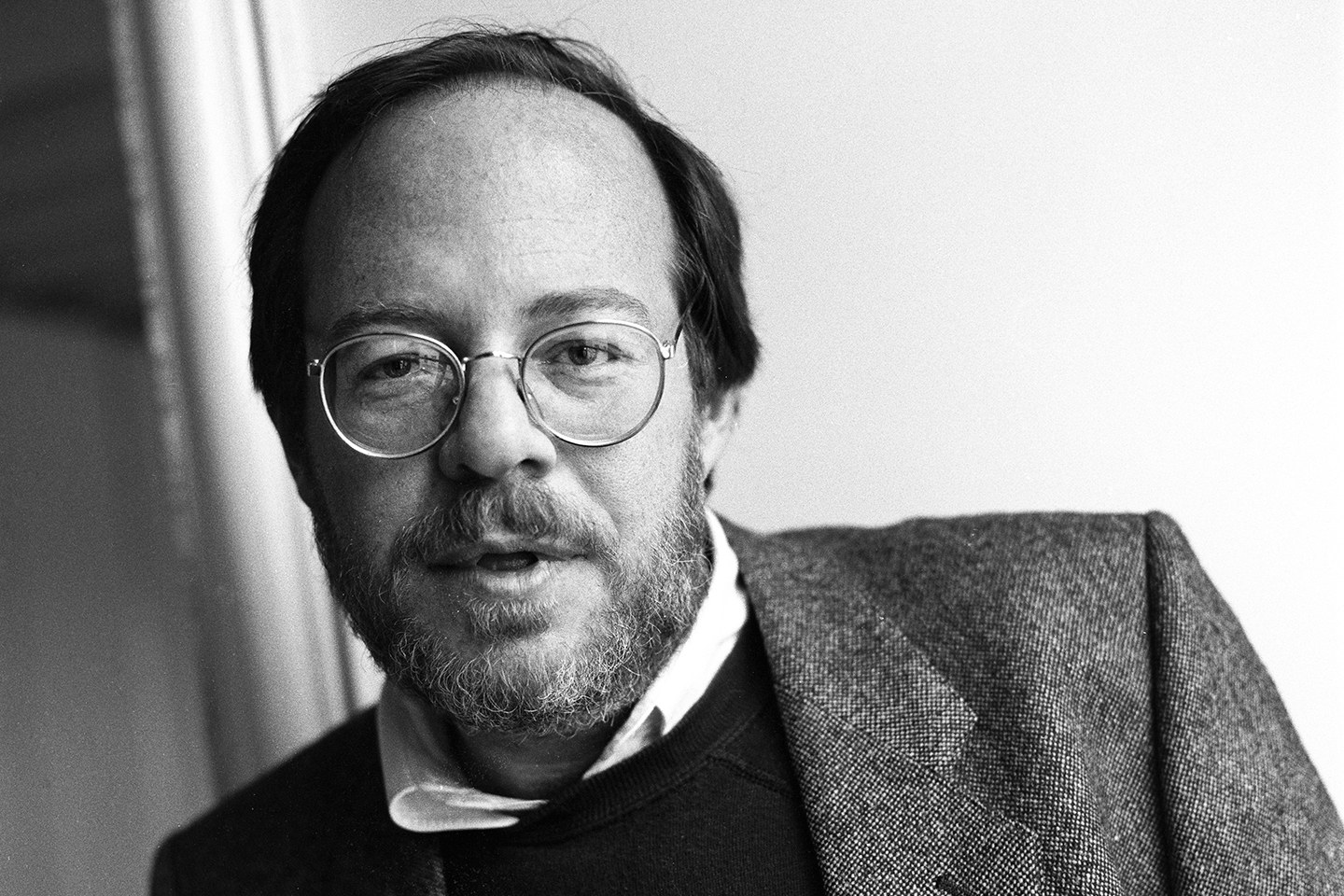 The world outside the gates of Stanley Kubrick’s English manor house may have seen the legendary director as cold, arrogant, even a bit crazy. But to those who entered the citadel of Kubrick’s obsessive, often brutal devotion to filmmaking, his life made pure and perfect sense. At the premature end of a career that spanned Dr. Strangelove, A Clockwork Orange, 2001: A Space Odyssey, Barry Lyndon, Lolita, The Shining, and this summer’s Eyes Wide Shut,the author, who co-wrote the screenplay for Full Metal Jacket, pays unsentimental homage to his longtime friend, remembering the humor, the cleanly burning intelligence, the outrageous sanity of a 20th-century master.

We were driving toward Beckton, an abandoned gas- works in far East London, near the London docks. It was a late masterpiece of the 19th-century Imperial Industrial Style, and Stanley had arranged to blow it up for his Vietnam film, let the pieces fall exactly where he wanted them to fall, even if it meant countermanding the laws of physics, and re-create Hue, which it already uncannily resembled, built about the same time as the industrial district of the Vietnamese city, and out of the same grand, doomed cultural assumptions. (He never got the thin light of the Southeast England skies to match the opulent light over Vietnam, but whatever could be dressed was dressed à la Kubrick, Stanley studying photographs of palm trees that he’d had taken in Spain, individually choosing from the thousands of trees which ones he wanted in his movie. Very meticulous guy, Stanley.)

Beckton (or Bec Phu, as it was called after its Vietnamization) was about 40 miles from his house. He drove us, and he drove the white Porsche that he supposedly used only to tool around his driveway in. He handled the stick with great proficiency. He drove at speeds above 60, and neither of us wore a crash helmet. It may be true, as has been reported so many times, and is in all the books about him, that he wouldn’t let anybody driving him go above 35, and would not get in a car without a helmet. It’s not unbelievable. His whole hard drive was up there; it would only be prudent to protect it, to say the least. Maybe by the time I knew him he’d grown reckless.
As we approached the gasworks, Stanley pointed to a row of small, grimy houses across the road from the plant.
“I’ll bet they were owned by the company,” he said. “They’d rent them out to their laborers and their families. They had them coming and going. It reminds me of the old studio system.”
I looked over at them. They were so marginal, so dark.
“I wonder who lives in them now.”
“Poor people,” Stanley said.

Stanley liked to quote the songwriter Sammy Cahn, who was asked in an interview which came first, the words or the music. “The check,” Sammy said. (Stanley called him “Sammy.” He had never met him, but they were in the same business.)He’d say that when he was younger and people used to ask him why he became a movie director, he’d tell them, Because the pay was good. He was excited by the roar of the propellers as big money took off and went flying through the system, circulating and separating into fewer and larger pockets, even if those pockets were not always his own; he just liked knowing that it was going on out there. He had great respect for the box office, if not the greatest respect, and found something to admire in even the most vile movie once it passed a hundred million. For him, that kind of success always produced some kind of wonderful/horrible aura, vox populi, a reflection of a meaningful fragment of the culture that he contemplated so ardently. Stanley never was one of those middle-class American Jewish men who are afraid of success.
He loved the biz, the industry, the action he observed day and night from his bridge; all those actors and directors and projects, all the dumb energy endlessly turning over in the studios and the P.R. that came with each new product; he loved being a part of it from his amazing remove, and in terms of being a player, he didn’t see himself as better or worse, higher or lower, than any of them, all of them in play together, playing toward commerce and art, big expensive art and works of art for the cash register or, as I’ve sometimes thought in his case, art films with blockbuster pretensions.
He wasn’t exactly Show People, but he knew a lot about the procedures and protocols: if I mentioned some moment I’d liked in one of his films, he’d say, “Showmanship, Michael,” with more irony and levels of irony than you can imagine, with so much amusement, and affection, and respect. And modesty.
I’m not claiming that Stanley wasn’t self-absorbed, but I don’t think that just because he was obsessive-retentive he was a monomaniac, or even any more egocentric than anybody else in the movies. And I suppose that he was “selfish,” which doesn’t exactly make him a freak in the Directors Guild (or the Writers Guild either), nor was his particular selfishness uncharacteristic of artists in general, especially when they’ve acquired the reputation for genius. A powerful vision can be very fragile while it’s still only in the mind, and people have gone to extraordinary lengths to protect it. He didn’t think he was the only person in the world, or the only director, or even the only great director. I just think that he thought he was the greatest director, although he never said so in so many words.

Just because you like my work doesn’t mean that I owe you anything. —Bob Dylan