In 2001: A Space Odyssey (1968) we are invited by director Stanley Kubrick to experience a mesmerizing yet also alienating form of sensory liberation, as paradoxical as such an experience may at first sound. 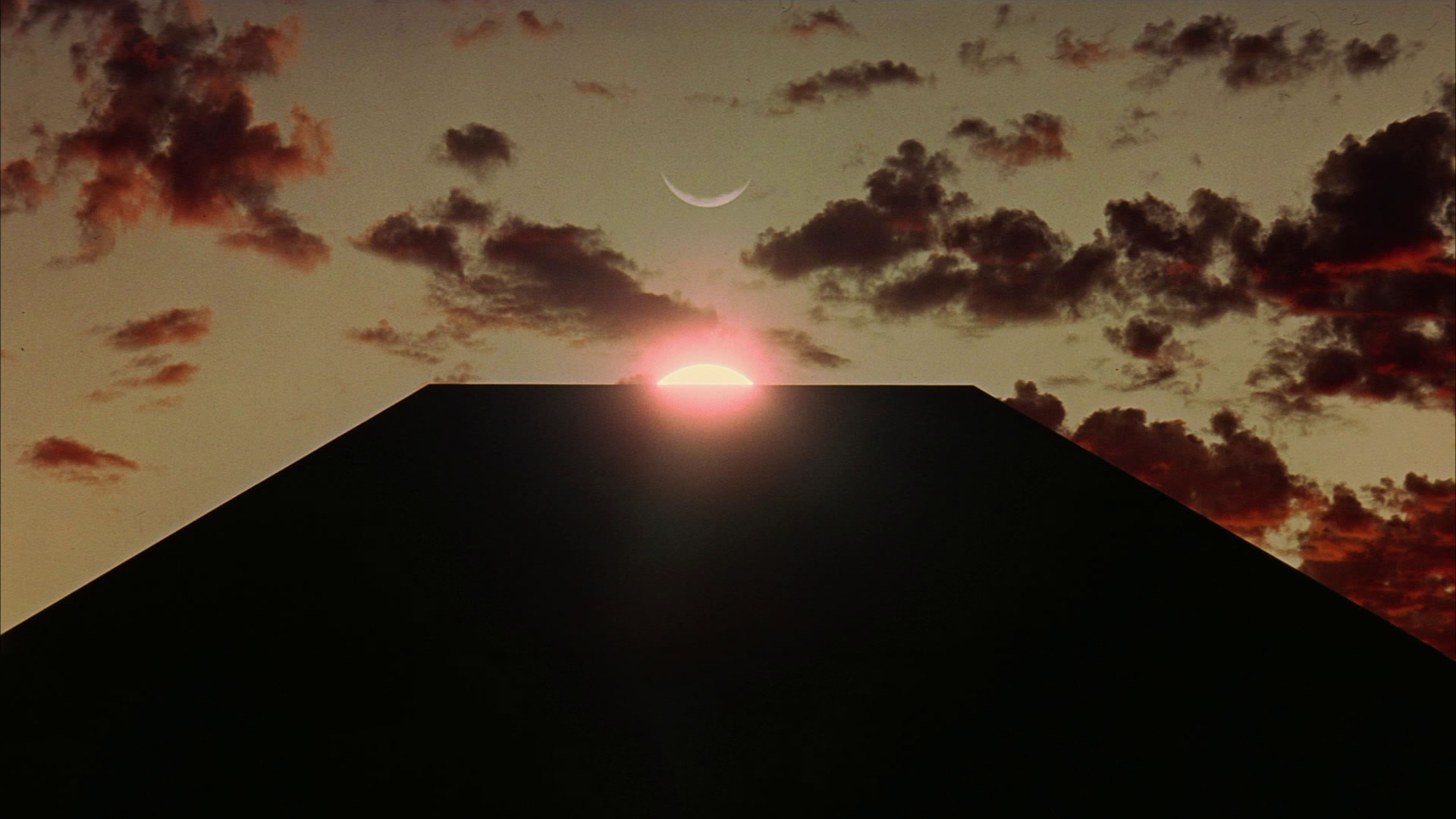 Notes
1. The term disembodied presence is taken from Hubert L. Dreyfus, On the Internet (London and New York: Routledge, 2001).
2. Ibid., 35.
3. Ibid., 5.
4. Nietzsche quoted in ibid.
5. As Dreyfus summarizes, “Nietzsche thought that the most important thing about human beings was not their intellectual capacities but the emotional and intuitive capacities of their body” (On the Internet, 6).