True, vegetarianism has been growing for many years, but did anyone foresee its most extreme variant rapidly ‘crossing the chasm’ to go from an oddball niche to a standard lifestyle choice? 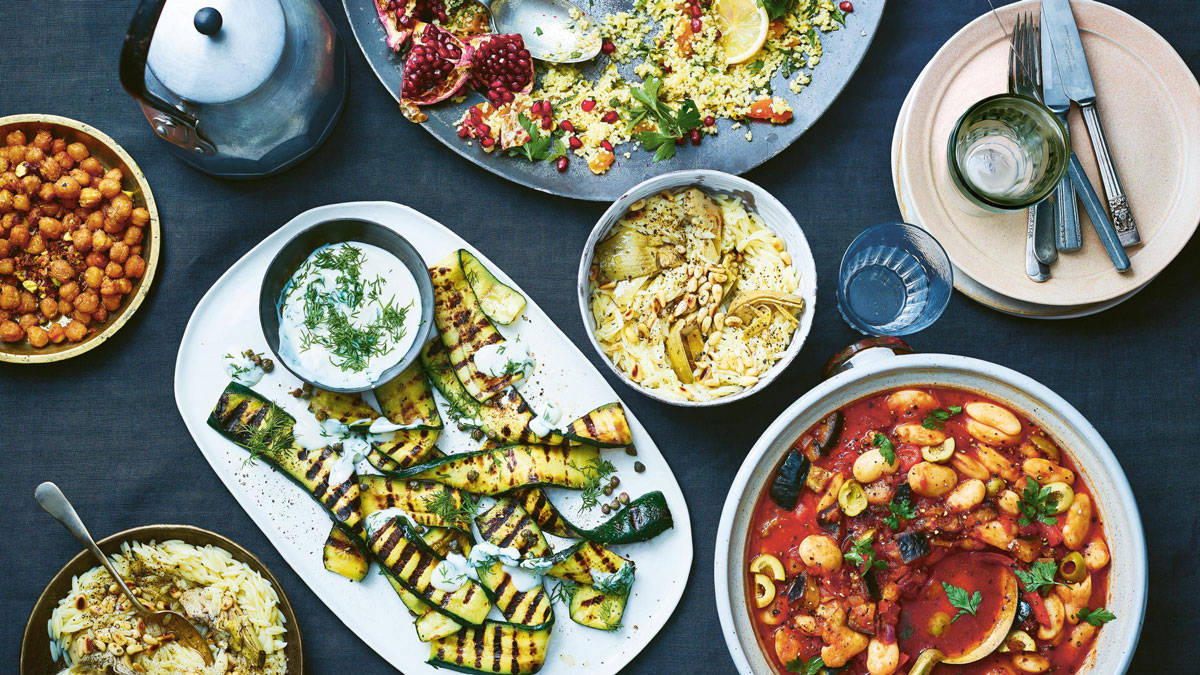 I have just returned from Canada, which seems to share Britain’s new-found obsession with veganism. There, chains such as Burger King and KFC are offering plant-based alternatives to meat-based meals. Five years ago could anyone have predicted this? True, vegetarianism has been growing for many years, but did anyone foresee its most extreme variant rapidly ‘crossing the chasm’ to go from an oddball niche to a standard lifestyle choice?

The ‘chasm’ is that mysterious and often impermeable barrier all technologies and behaviours must traverse if they are to make the critical leap from being a weird minority interest to an unquestioningly accepted option. Some things (mobile phones, Facebook, washing machines, smoking bans, credit cards, Coke) eventually cross that gap and rapidly become commonplace. Other things (MySpace, the Segway, moist toilet paper, Quakerism, Dr Pepper) remain trapped in a niche for ever.

The idea of the chasm is essential to understanding why social and technological change frequently stalls or dies, while at other times it occurs with a bizarre rapidity. Quite simply there are two separate modes by which new technologies, beliefs or behaviours are adopted. At first adoption largely occurs through conscious individual action; this is slow. Once something crosses the chasm, however, it reaches a critical mass at which point adoption occurs through social imitation. This second process is much faster than the first.

Everything new is weird, and brings with it the risk of social embarrassment. In 1989, when I used a mobile phone on Oxford Street, people shouted abuse at me; a few years later, I was ridiculed at a party for buying groceries online. In upgrading our bathroom, I have encountered heavy spousal resistance when specifying a Japanese-style toilet which washes your bum with a pleasing stream of warm water. There is no rational reason not to buy such a wondrous device, but it will expose us to a certain amount of badinage.1 Once 10 per cent of British loos have this feature, that problem will disappear.

In the same way, once 10 per cent of people become vegan, the dynamics of eating change. Restaurants now have to offer two vegan and two vegetarian options, so that even carnivores are likely to eat more meat-free meals. More investment will be directed to developing enjoyable meat substitutes (witness the sudden proliferation of jackfruit2) so vegan food becomes less boring. Once one member of your family becomes vegan, many family meals become meat-free by default. When a behaviour crosses the chasm, adoption grows with surprising speed.

Government and environmentalists need to understand this. To achieve change, you needn’t legislate so everyone adopts new behaviours simultaneously: you simply need to ensure every desirable new behaviour (veganism, installing solar panels, not flying when you can travel by train) reaches that level where it no longer looks weird. If just 10 per cent of attendees refuse to fly to a meeting, it becomes essential to offer videoconferencing, at which point a further 10 per cent will opt to attend the meeting remotely. If 10 per cent start taking trains to Frankfurt, it will pay to launch a European sleeper train service, at which point another 10 per cent will take the train. Once someone on your street has solar panels, you’ll feel happier installing your own.

The biggest single influence on whether people drink Guinness in a pub is whether there is already someone in the pub drinking Guinness. A lot of socially beneficial behaviours work the same way. It’s not that we don’t want to do them — we do. We just don’t want to be the weirdo who does it first.

2 Jackfruit is a healthy vegan meat replacement and it’s one of the biggest food trends among vegetarians, vegans and even meat lovers.