Host Louis C.K. calls out chickens for being racist and wonders if giraffes are amazed by their long necks

We have a great show tonight. The Chainsmokers are here. So stick around and we’ll be right back. 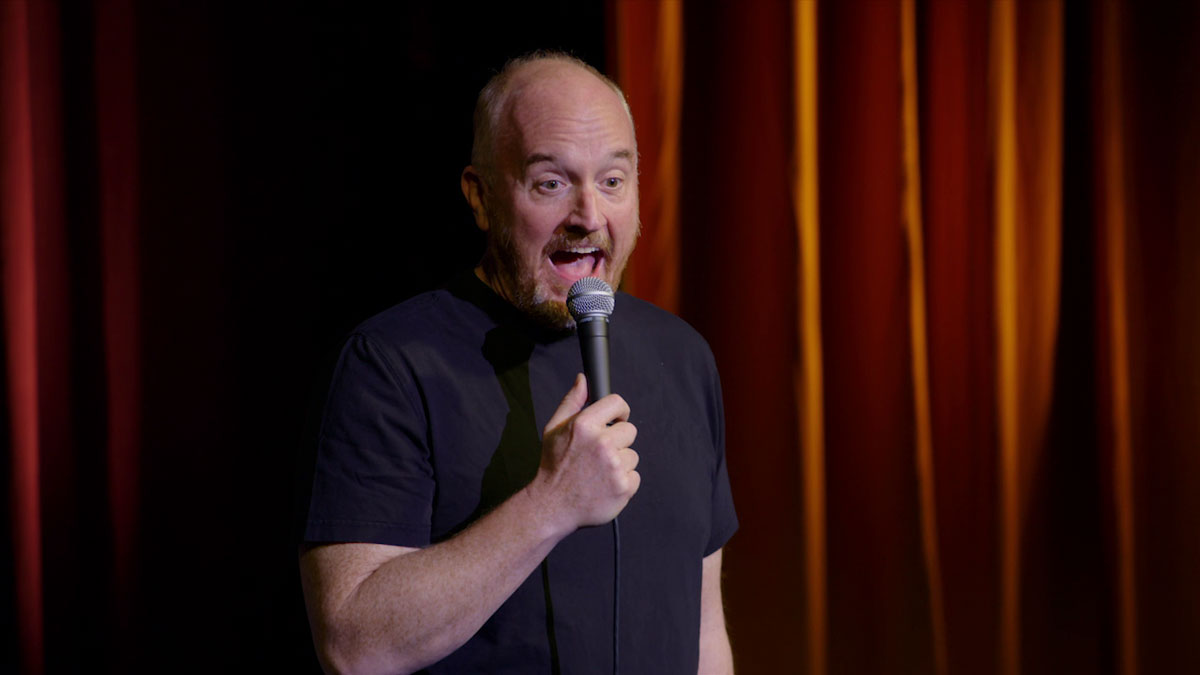 Great comedy is finally back. Louis C.K. is now a comedian with nothing to lose, not afraid of liberal media bashing him or Twitter mob “canceling” him for his jokes. His jokes have gone even darker than before and he doesn’t shy away from discussing what he’s done. This a ruthless and glorious return and huge middle finger to all SJWs trying to make talented artists like him disappear.