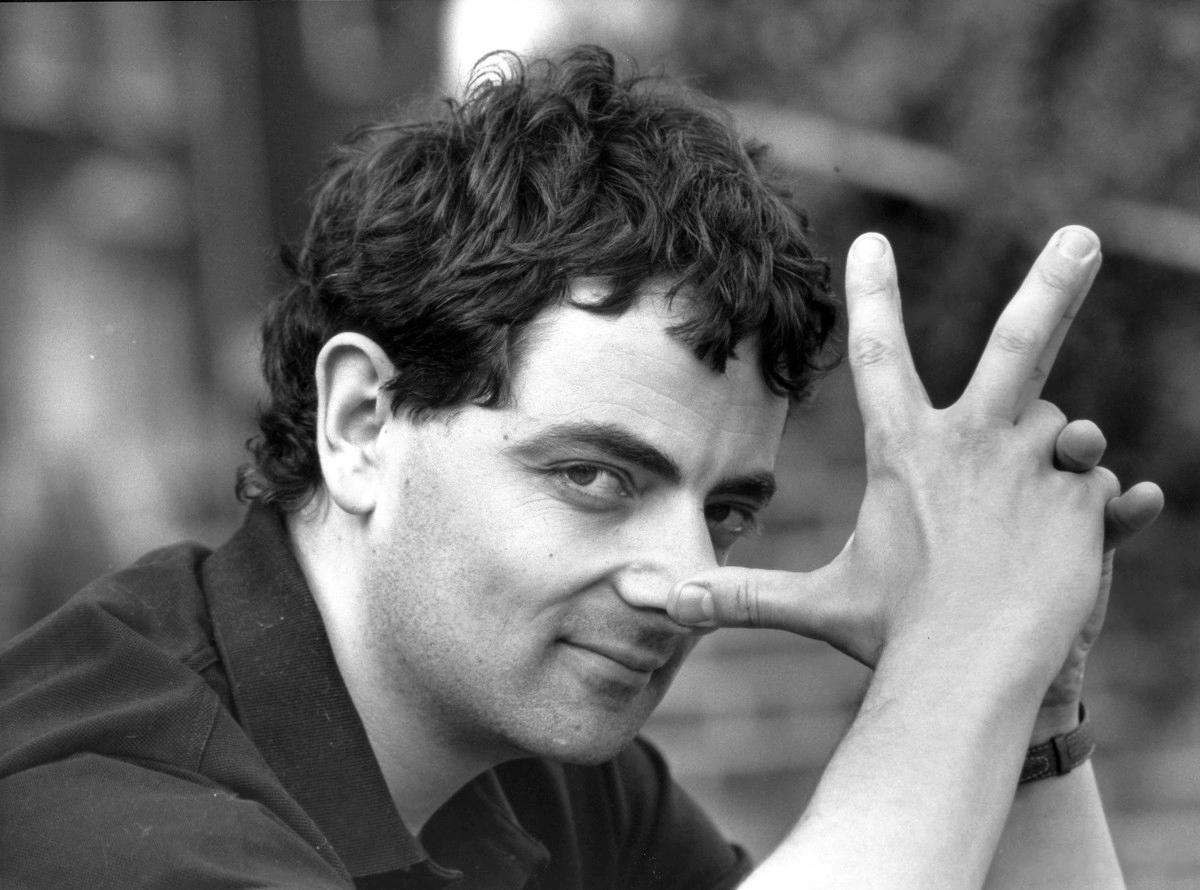 Filmed in Boston, Massachusetts, at the Huntington Theatre, on 12 December 1991, this show features Rowan Atkinson performing a series of comedy sketches before a live audience. Aired on HBO on 1 March 1992 as Rowan Atkinson: Not Just Another Pretty Face. The tv broadcast was marketed on video as Rowan Atkinson Live.