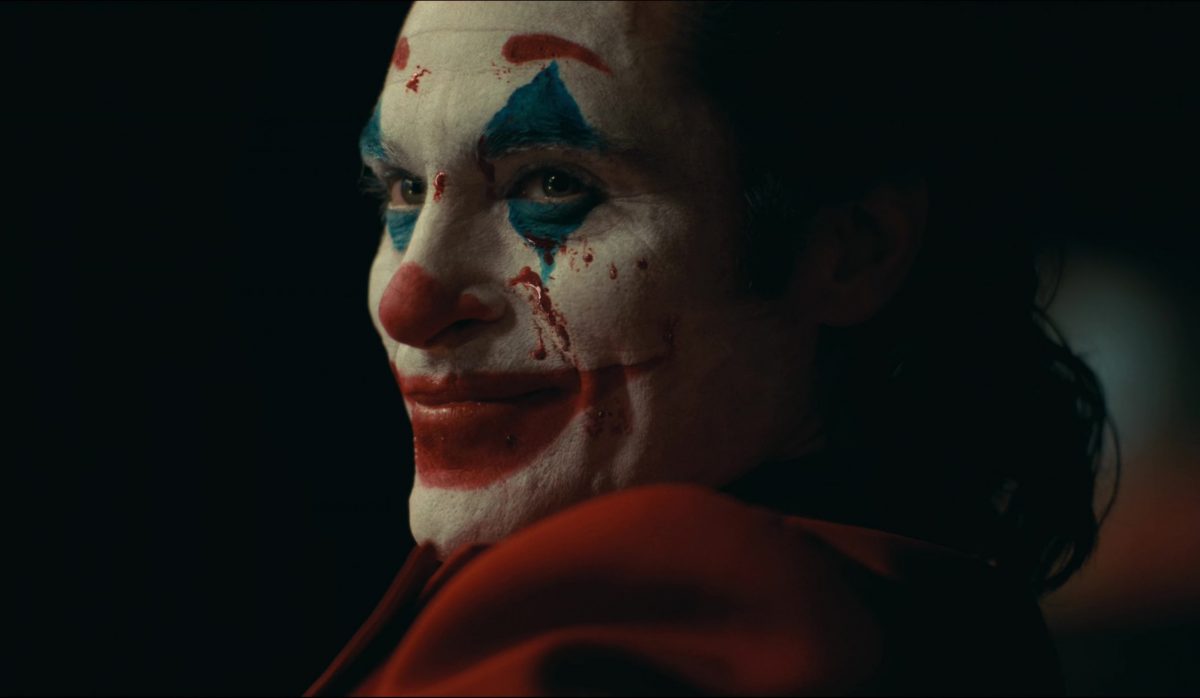 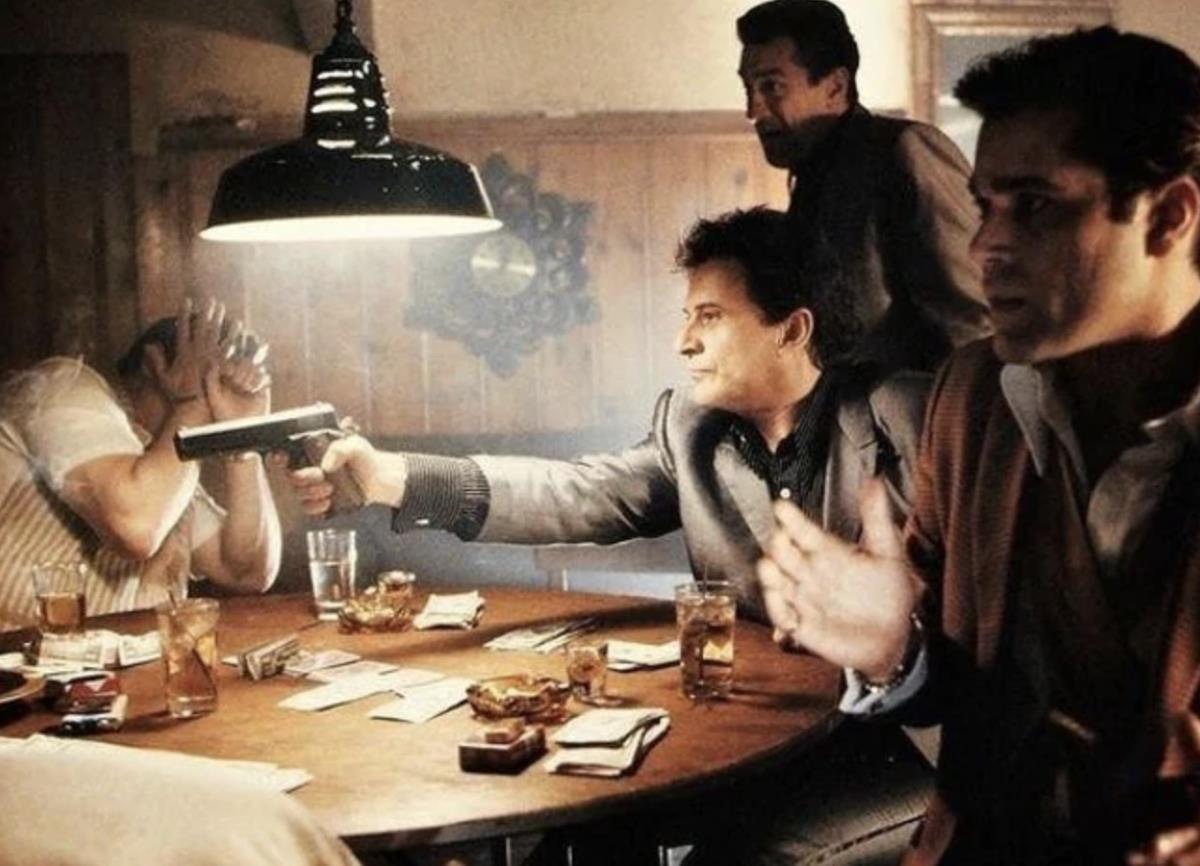 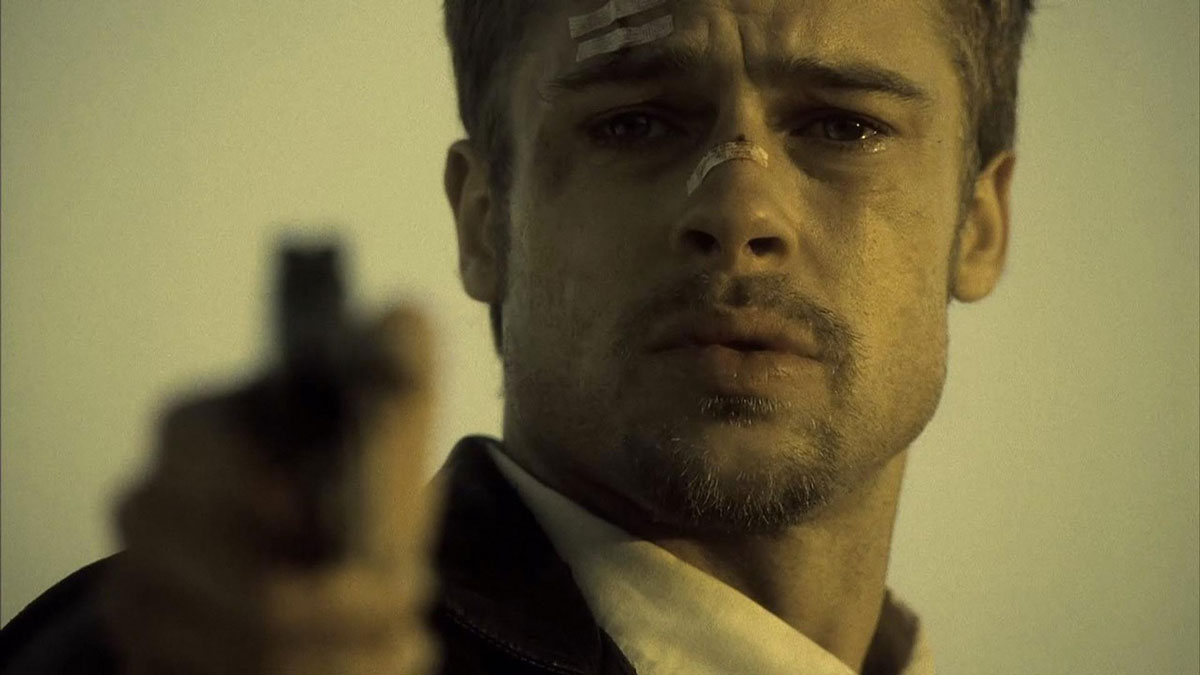 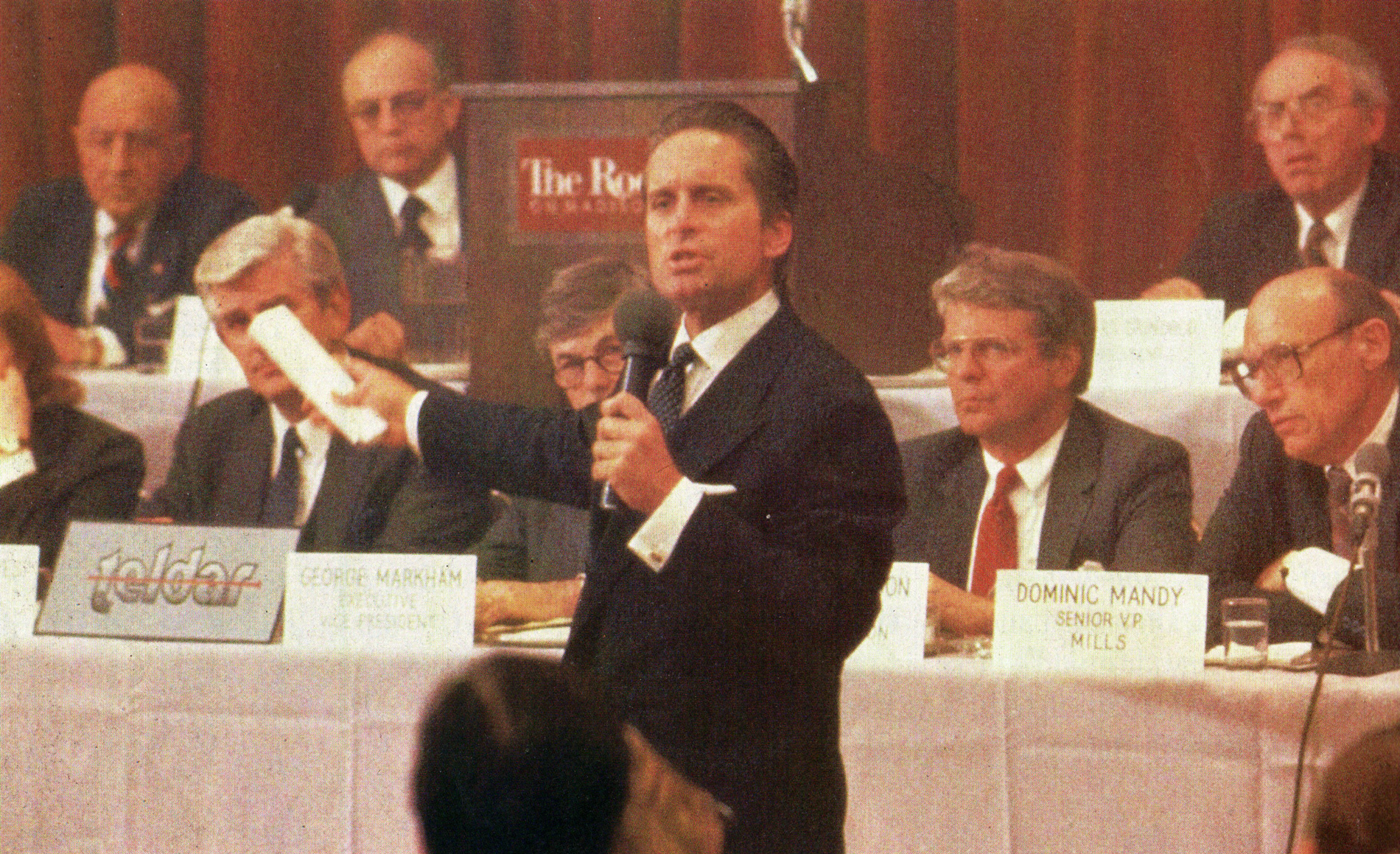 “Well, ladies and gentlemen, we’re not here to indulge in fantasy, but in political and economic reality… I am not a destroyer of companies. I

THEY CALL ME TRINITY – The beans were not much good anyway…