Isaac Asimov: What is the fourth dimension?

The word “dimension” is from Latin and means “to measure completely”. Let us try a few measurements, then. 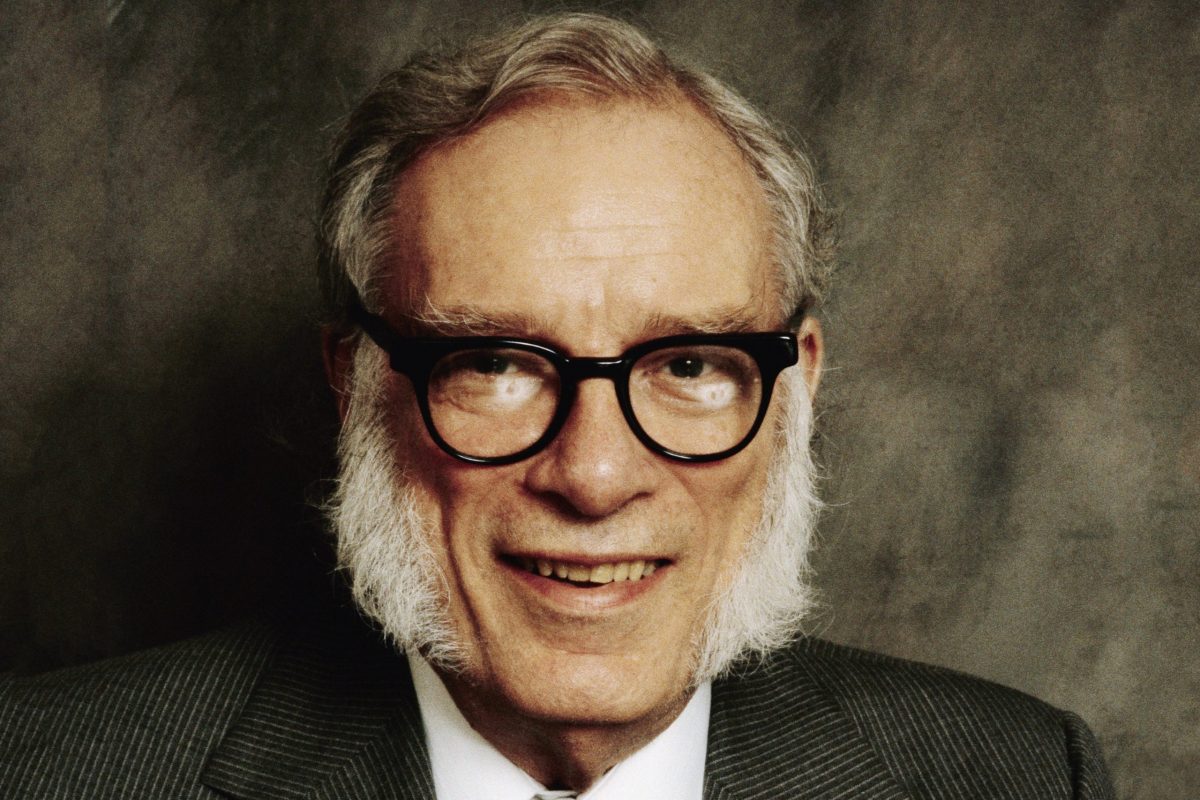 The word “dimension” is from Latin and means “to measure completely”. Let us try a few measurements, then.

Suppose you have a line and want to locate a fixed point, X. You make a mark anywhere on the line and label it “zero’’. You then make a measurement and find that X is just ten cm from the zero mark. If it is on one side, you agree to call the distance + 10; if on the other side, it is – 10. Your point is located, then, with a single number.

Since only one number is needed to locate a point on a line, the line or any piece of it, is “one-dimensional” (“one number to measure completely”).

Suppose, though, you had a large sheet of paper and wanted to locate a fixed point X on it. You begin from your zero mark and find it is 5 cm away — but in which direction? You can break it down into two directions. It is 3 cm north and 4 cm east. If you call north plus and south minus, and if you call east plus and west minus, you can locate the point with two numbers: + 3, + 4.

Or you could say it was 5 cm from the zero mark at an angle of 36·87° from the east-west line. Here again are two numbers: 5, 36·87°. No matter how you do it, you must have two numbers to locate a fixed point on a plane. A plane or any piece of it is two-dimensional.

The room, or the universe, is therefore three-dimensional.

But what if you are dealing with points that are not fixed, but that change position with time? If you wanted to locate a mosquito flying about a room, you would give the usual three numbers: north-south, east-west, and up-down. Then you would have to add a fourth number representing the time, because the mosquito would have been in that spatial position for only a particular instant, and that instant you must identify.

This is true for everything in the universe. You have space, which is three-dimensional and you must add time to produce a four-dimensional “space-time”. However, time must be treated differently from the three “spatial dimensions”. In certain key equations where the symbols for the three spatial dimensions have a positive sign, the symbol for time must have a negative one.