One of the best ways to control people in terms of attitudes is what the great political economist Thorstein Veblen called "fabricating consumers." If you can fabricate wants... make obtaining things that are just about within your reach the essence of life, they're going to be trapped into becoming consumers. 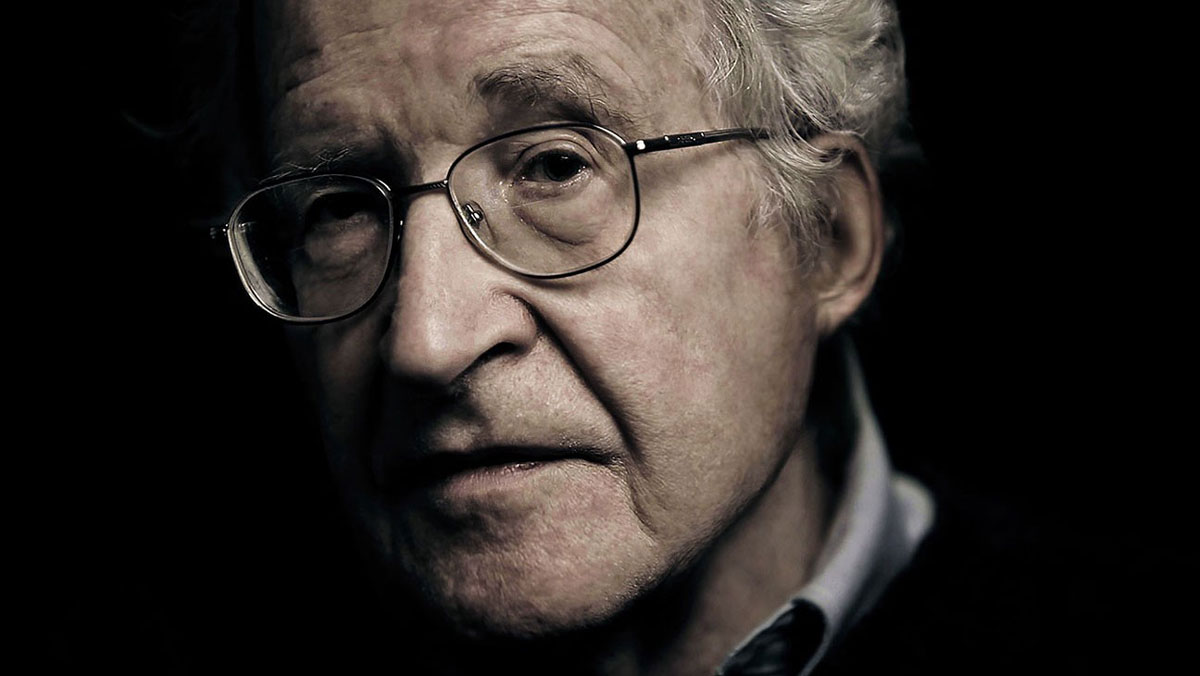 The public relations industry, the advertising industry, which is dedicated to creating consumers, it’s a phenomena that developed in the freest countries, in Britain and the United States, and the reason is pretty clear. It became clear by, say, a century ago that it was not going to be so easy to control the population by force. Too much freedom had been won. Labor organizing, parliamentary labor parties in many countries, women starting to get the franchise, and so on.

So, you had to have other means of controlling people. And it was understood and expressed that you have to control them by control of beliefs and attitudes. Well, one of the best ways to control people in terms of attitudes is what the great political economist Thorstein Veblen called “fabricating consumers.”

If you can fabricate wants… make obtaining things that are just about within your reach the essence of life, they’re going to be trapped into becoming consumers. You read the business press in say, 1920s, it talks about the need to direct people to the superficial things of life, like “fashionable consumption” and that’ll keep them out of our hair.

They’re to be spectators, not participants. Then you get a properly functioning democracy, straight back to Madison and on to Powell’s Memorandum, and so on. And the advertising industry just exploded with this as its goal… fabricating consumers. And it’s done with great sophistication.

[Announcer] You don’t see many wild stallions anymore. He’s one of the last of a wild and very singular breed. Come to Marlboro Country.

The ideal is what you actually see today… where, let’s say, teenage girls, if they have a free Saturday afternoon, will go walking in the shopping mall, not to the library or somewhere else. The idea is to try to control everyone, to turn the whole society into the perfect system.

Perfect system would be a society based on a dyad, a pair. The pair is you and your television set, or maybe now you and the Internet, in which that presents you with what the proper life would be, what kind of gadgets you should have. And you spend your time and effort gaining those things, which you don’t need, and you don’t want, and maybe you’ll throw them away… but that’s the measure of a decent life.

What we see is in, say, advertising on television, if you’ve ever taken an economics course, you know that markets are supposed to be based on “informed consumers making rational choices.” Well, if we had a system like that, a market system, then a television ad would consist of, say, General Motors putting up information, saying, “Here’s what we have for sale.” That’s not what an ad for a car is. And ad for a car is a football hero… an actress, the car doing some crazy thing like, going up a mountain or something. The point is to create uninformed consumers who will make irrational choices. That’s what advertising is all about.

And when the same institution, the PR system, runs elections, they do it the same way. They want to create an uniformed electorate, which will make irrational choices, often against their own interests, and we see it every time one of these extravaganzas take place.

Right after the election, President Obama won an award from the advertising industry for the best marketing campaign. It wasn’t reported here, but if you go to the international business press, executives were euphoric. They said, “We’ve been selling candidates, marketing candidates like toothpaste ever since Reagan, and this is the greatest achievement we have.”

I don’t usually agree with Sarah Palin, but when she mocks what she calls the “hopey-changey” stuff, she’s right. First of all, Obama didn’t really promise anything. That’s mostly illusion. You go back to the campaign rhetoric and take a look at it. There’s very little discussion of policy issues, and for very good reason, because public opinion on policy is sharply disconnected from what the two-party leadership and their financial backers want. Policy, more and more, is focused on the private interests that fund the campaigns… with the public being marginalized.

SOURCE: Requiem for the American Dream (2015) 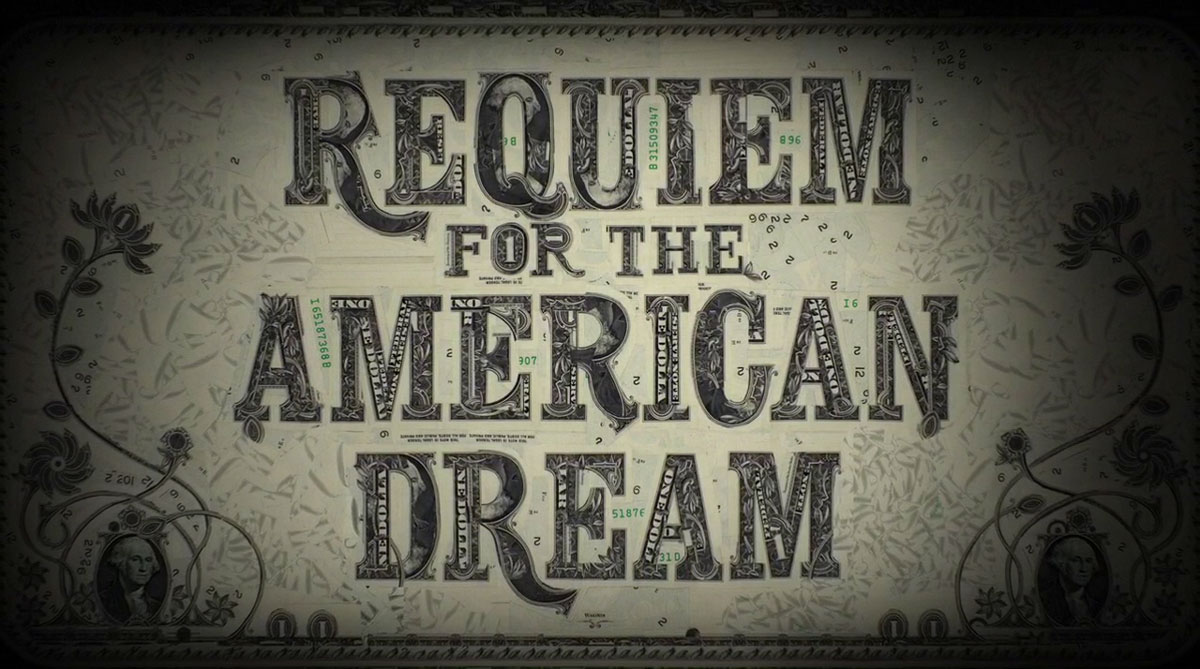 Renowned academic and author Noam Chomsky elucidates 10 principles of concentration of wealth and power that have led to unprecedented inequality and the hollowing out of the American middle class.