Obituary of Richard Avedon, fashion photographer whose dispassionate eye was applied equally to portraiture and the documentary. By Val Williams

In 1956, Paramount released Stanley Donen’s Funny Face, a musical starring Audrey Hepburn and Fred Astaire. It was an appealing and affectionate satire of the fashion press, peopled by frenetic editors, haughty models and Dick Avery, a fast-talking photographer. Astaire’s character was modelled on Harper’s Bazaar’s star photographer, Richard Avedon, and the film depicted with awesome accuracy the power, artifice and delight of fashion photography. Like an American Professor Higgins, Avery takes a dowdy bookshop assistant and vows to make her into the model of the moment only to find that great fashion photography is a true collaboration between the photographer and the photographed, a wonderful symbiosis of place, time and character.
Though film usually serves photography and photographers badly, Funny Face, informed throughout by Avedon’s own experience, was as true a picture of a photographer in action as there is ever likely to be. For Avedon, who had long been both an admirer of Astaire and a true aficionado of contemporary dance, Funny Face was photography, magically and uniquely, brought to life.
Richard Avedon spent most of his working fife as a magazine photographer, working with models and celebrities, but his views on photography were as serious and carefully considered as his documentarist contemporaries. His identity was formed by New York, a city which he venerated and which provided him with ideas, inspiration and energy.
His father, Jacob, of Russian Jewish stock, owned Avedon’s Fifth Avenue, a women’s speciality shop, where the young Richard would spend many Saturdays. The world of women, their habits, preoccupations, gestures and desires was familiar to him from an early age. As a child, drifting around the emporium, he also learnt to observe, to register style and fashion. At DeWitt Clinton High School in the Bronx, he was a talented and ambitious pupil. In 1941 he won first prize in a nationwide poetry competition and was also Editor-in-Chief of Magpie, DeWitt Clinton’s literary and art magazine. James Baldwin, who would go on to be one of the United States’ most important black writers, was literary editor.
Avedon’s photographic experiments had begun with membership of the YMHA camera club at the age of 12, and in his late teens he was producing fashion photographs of his sister (in the style of Louise Dahl-Wolfe), his mother (in the style of Toni Frissell) and his cousin (in the style of Martin Munkacsi) which showed a Vision mature beyond his years. Like the young Cecil Beaton, dressing his sisters in gauze against silver-paper background in the style of Baron Meyer, Avedon was experimenting across photography’s styles, searching for his own vision.
He read Philosophy at Columbia University in the late Thirties, going on to study photography under the legendary Alexey Brodovitch at the De­sign Laboratory at the New School of Social Research. Brodovitch’s influence on the photographers who studied at the New School was profound; one remarked that “as fashion photographers he made us feel that we were the élite – God’s angels – baby Picassos”.
The partnership of Brodovitch and Avedon at Harper’s Bazaar, where Avedon was the lead photographer from 1945 to 1965, would revolutionise the notion of fashion photography. Avedon gave it energy and danger – his models (and in particular the supermodels of their times, Dovima, Sunny Harnett and Suzy Parker) emerged as funny, elegant, energetic and elusive, self-possessed women who joined forces with the photographer to make striking tableaux of the modern world.
Richard Avedon was a photographer who reflected carefully on the medium. When asked about the value of photographic portraiture, he remarked:

A photographic portrait is a picture of someone who knows he’s being photographed, and what he does with this knowledge is as much a part of the photograph as what he’s wearing or how he looks. He’s implicated in what happened, and he has a certain reai power over the result We all perform. It’s what we do for each other all the time, deliberately or unintentionally … The way some­one who’s being photographed presents himself to the camera, and the effeet of the photographer’s response on that presence, is what the making of a portrait is about.

When Brodovitch become art director of Harper’s Bazaar, he applied radical photographic principles to his selection of photographers, using documentarists and Street photographers to give the magazine vitality and realism. For Avedon, who also worked with Brodovitch on the Annual of the American Ballet Theatre in the late Forties and contributed to Brodovitch’s own journal Portfolio, this fusion of the real and the fictional would inform his photography for decades to come. When Avedon made covers for Theatre Arts magazine in the Forties (his passion for theatre was almost as strong as his love of photography) he experimented by combining portraiture and documentary with collage and graphic effects, always stretching the medium to its limits.
For the photography historian Mar­tin Harrison, Avedon’s photography was “double-edged”:

The performances he directed are informed by his empathy for “the complex nature of what it is to be dressed up, the vulnerability, the anxiety, the isolation of being a beauty” – these were not the concerns of his employers – they were part of Avedon’s hidden agenda, the psychological exploration that only later transferred entirely to the medium of his portraits.

There is something extremely cruel, even vicious, about posing a spastic mental patient, a crippled farmer, a one-armed knife-scarred prisoner, a pathetic alcoholic derelict, all for the sake of producing sensational portraits… This is a sick collection that expresses Avedon’s inner fears and terrifying nightmares.

Ironically, Avedon’s monumental portraits of salesmen, factory workers and the unemployed, rather than being seen as documentary icons, became the inspiration for the new “realist” fashion photography which emerged in the US and Europe in the early Nineties.
By the mid-Eighties, the bulk of Ave­don’s editorial work was directed towards the large-scale photo magazine Egoist. Here, he could publish personal photo series without the demands of the commercial world infringing on his private Vision. He photographed the crowds massing at the fall of the Berlin Wall, and the documentary he made is remarkable, with elements of both fashion photography and reportage. The photographs were harsh and uncompromising, pessimistic comments on humankind with an undoubted frisson of style. They have a directness and an energy driven by an imagination grounded in a fascination with the visual, with shape and form, but above all with the sheer strangeness of human beings.
Richard Avedon’s journey through photography is a fascinating one. His magazine work, for Harper’s and later for Vogue, is probably the finest produced in the post-war American fashion press; and he died in Texas on an election-year assignment, “On Democracy”, for The New Yorker, whose first staff photographer he became in 1992. In his personal work he experimented, took risks, caused controversy, but remained true to a photographic Vision – the creation of work which, like all great photographs, treads the line between love and exploitation.

1 thought on “OBITUARY: RICHARD AVEDON – by Val Williams [The Independent]” 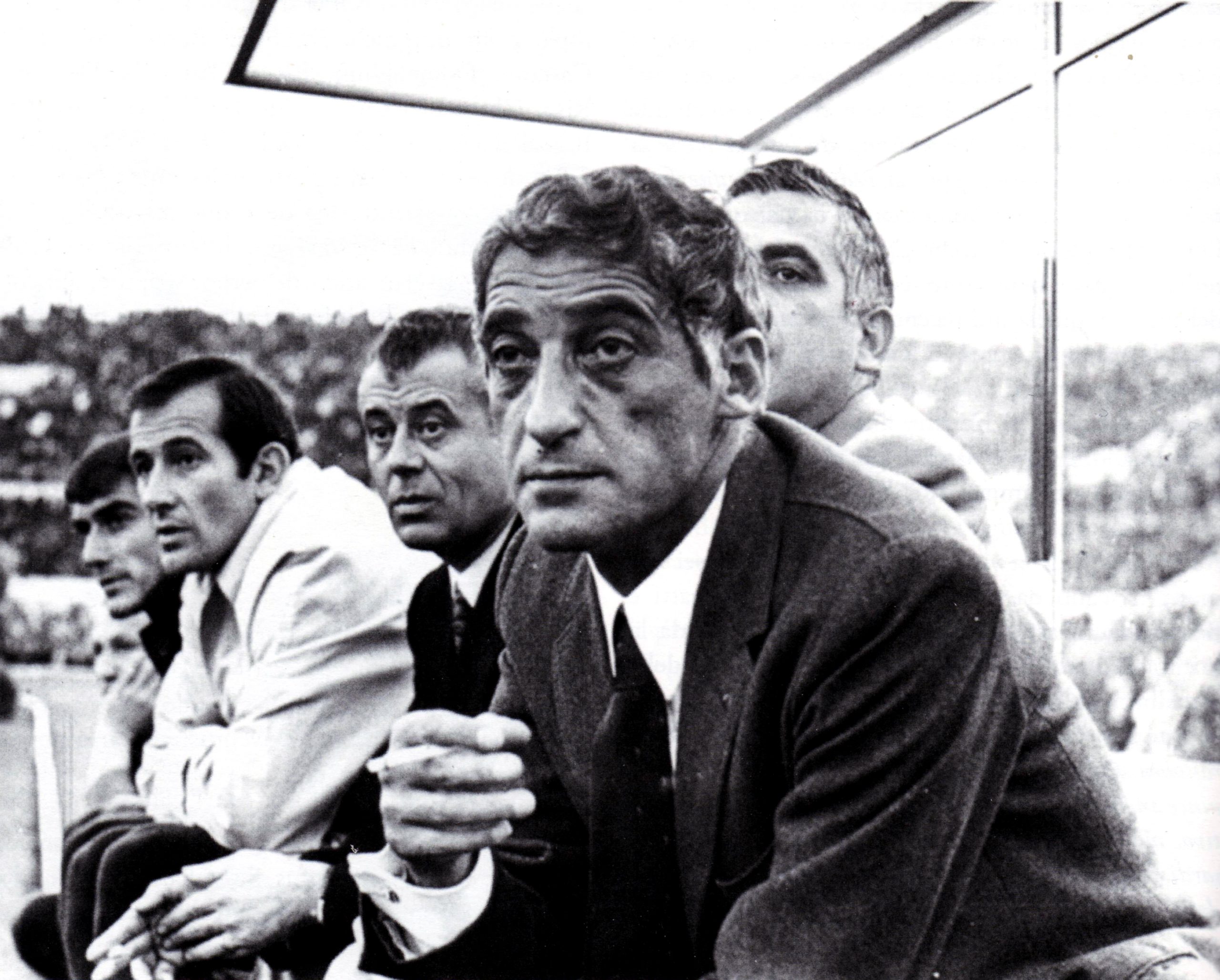