PLATOON: Review by Terrence Rafferty for “The Nation”

Oliver Stone’s Platoon, about a group of American infantrymen in Vietnam between 1967 and 1968, is the first Hollywood film about this country’s Southeast Asian adventure that’s just a war movie 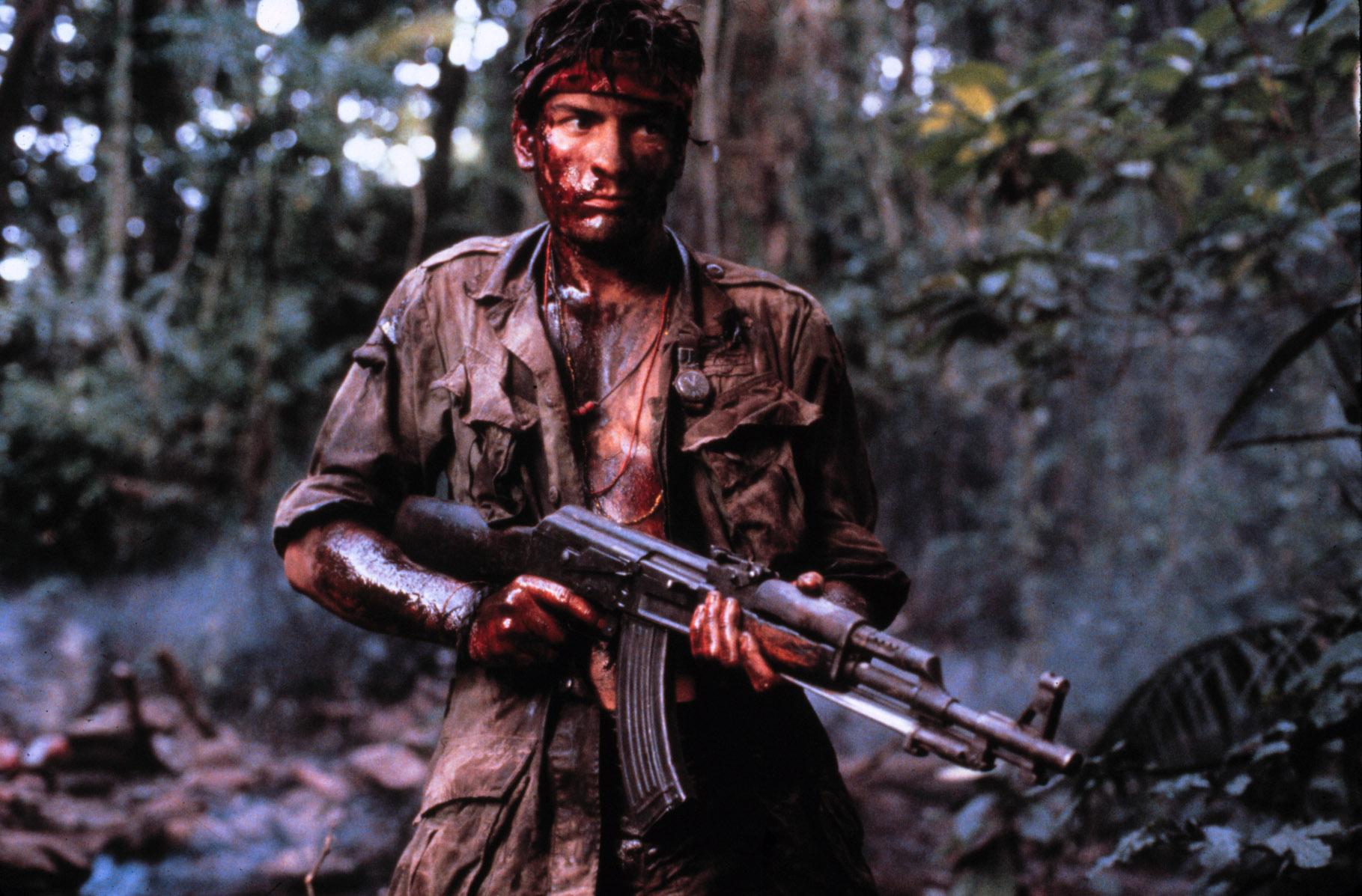