Pierre Lhomme, recalls his work on "Army of Shadows", Jean-Pierre Melville's 1969 masterpiece about the French Resistance 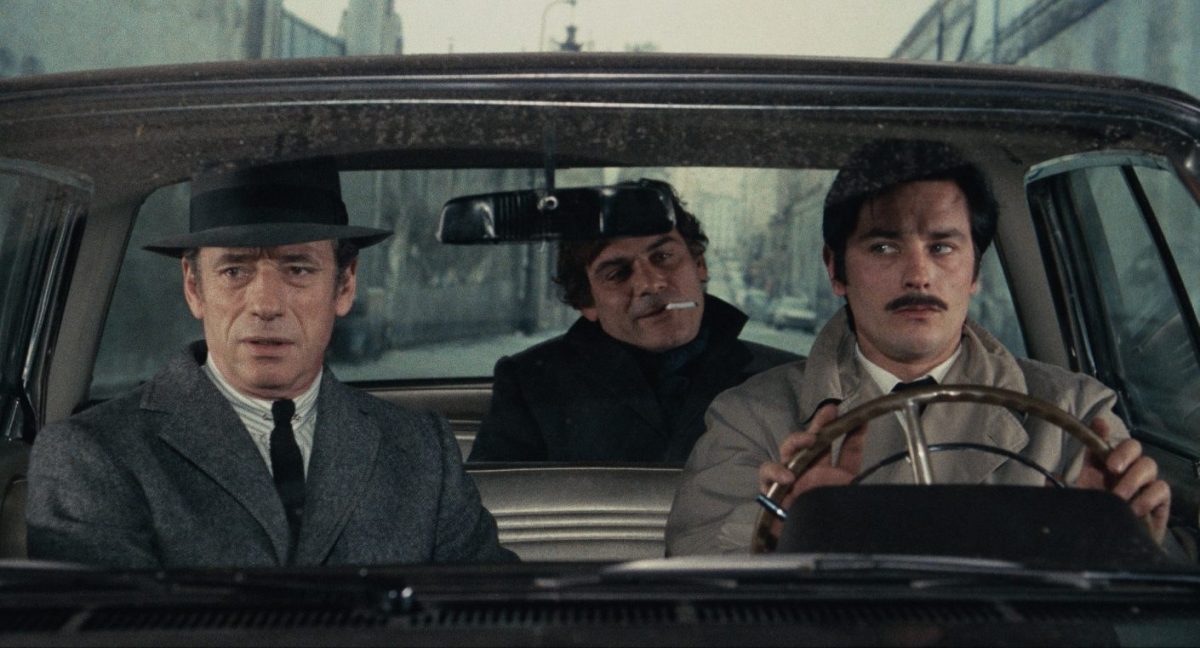 After leaving prison, master thief Corey crosses paths with a notorious escapee and an alcoholic former policeman. The trio proceed to plot an elaborate heist.

Excerpts from an interview with David Dryer, one of three special photographic effects supervisors for Blade Runner along with Douglas Trumbull and Richard Yuricich

“Films usually attempt to do the future by presenting a rather bleak, pris­tine, austere, clean look. It could go that way, but I’ve got a feeling it’s going to go the other way.” Ridley Scott is discuss­ing his approach in directing Blade Runner, a detective thriller set forty or fifty years in the future.

Interview with Director of Photography John Alcott Among all the film-makers of the world, there is no one quite like Stanley Kubrick. To be more