INTERVIEW WITH JOSEPH HELLER AND KURT VONNEGUT (1992) – By Carole Mallory

Carole Mallory interviews Kurt Vonnegut and Joseph Heller for Playboy magazine in 1992. The article was titled “The Kurt and Joe Show.” 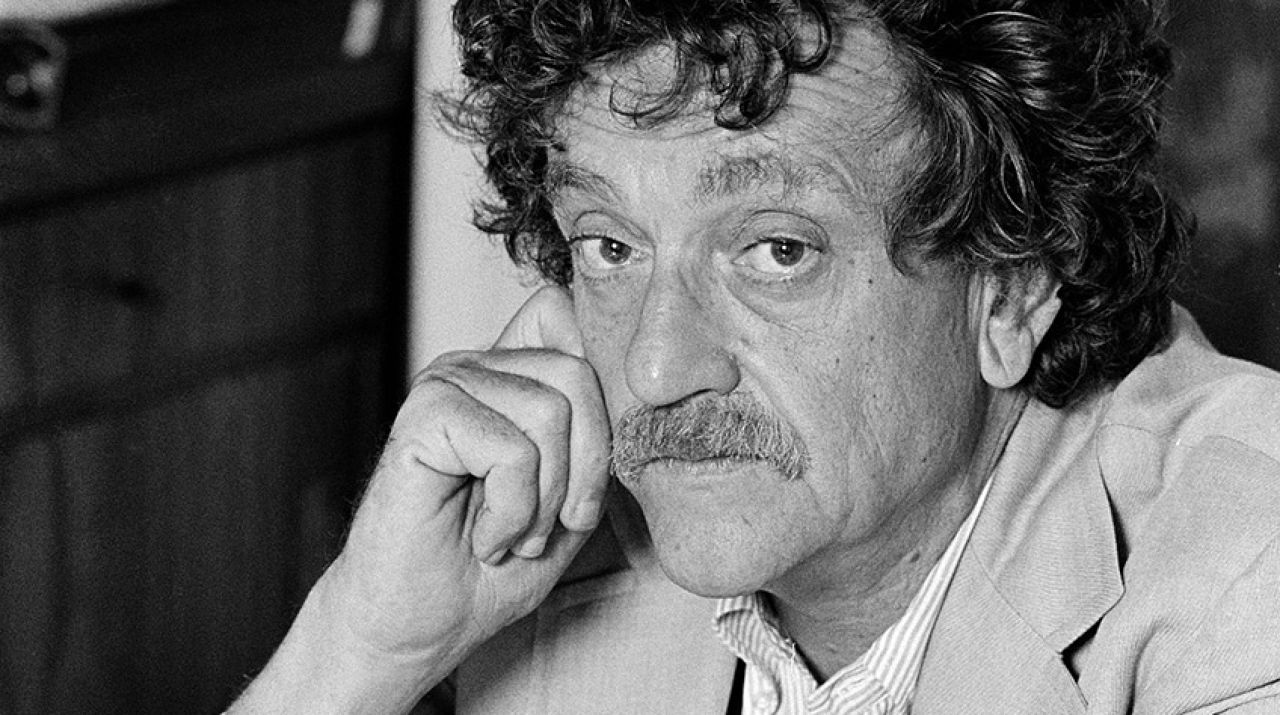 A candid conversation with the ironic author of “Slaughterhouse-five”