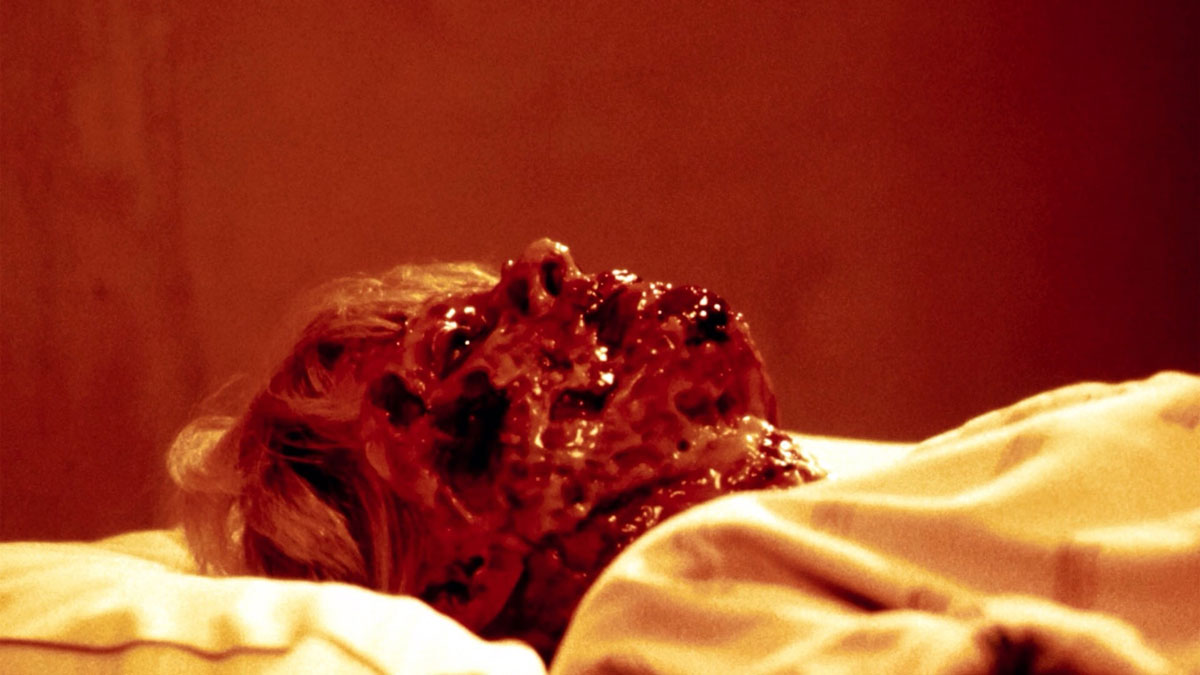 John Carpenter’s ‘Prince of Darkness’ is an often strange, sometimes terrific but in the end flawed movie that defies broad categorization in a genre known for occasionally creating rigid protective boundaries between what constitutes a horror film and what is science fiction, despite obvious crossover between these forms.

The essence of Halloween is a burst of violence on the part of an insane, though clever, man who is “unstoppable,” ubiquitous, and virtually inhuman. He is set against a small group of young women who remain ignorant of his existence, are powerless to stop him when he does attack, and seem to merit his fury due to the licentious and vain orientation of their actions and thoughts. 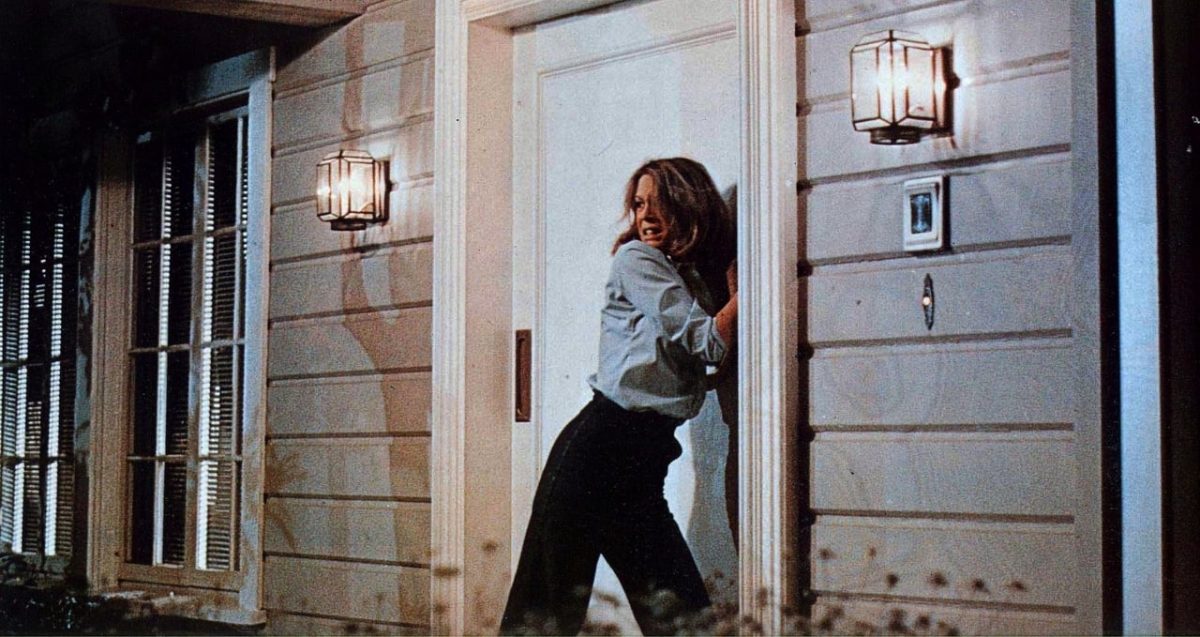