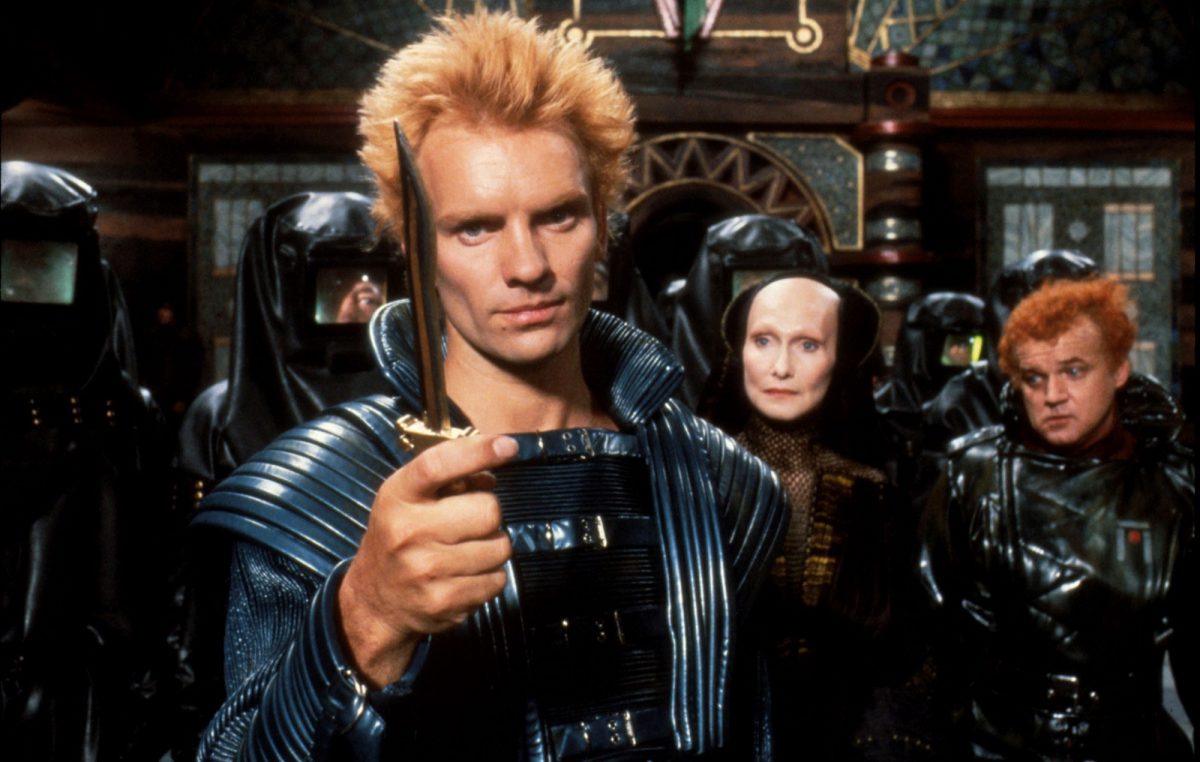 DUNE IS SLOW GOING BUT APT TO STICK IN THE MIND 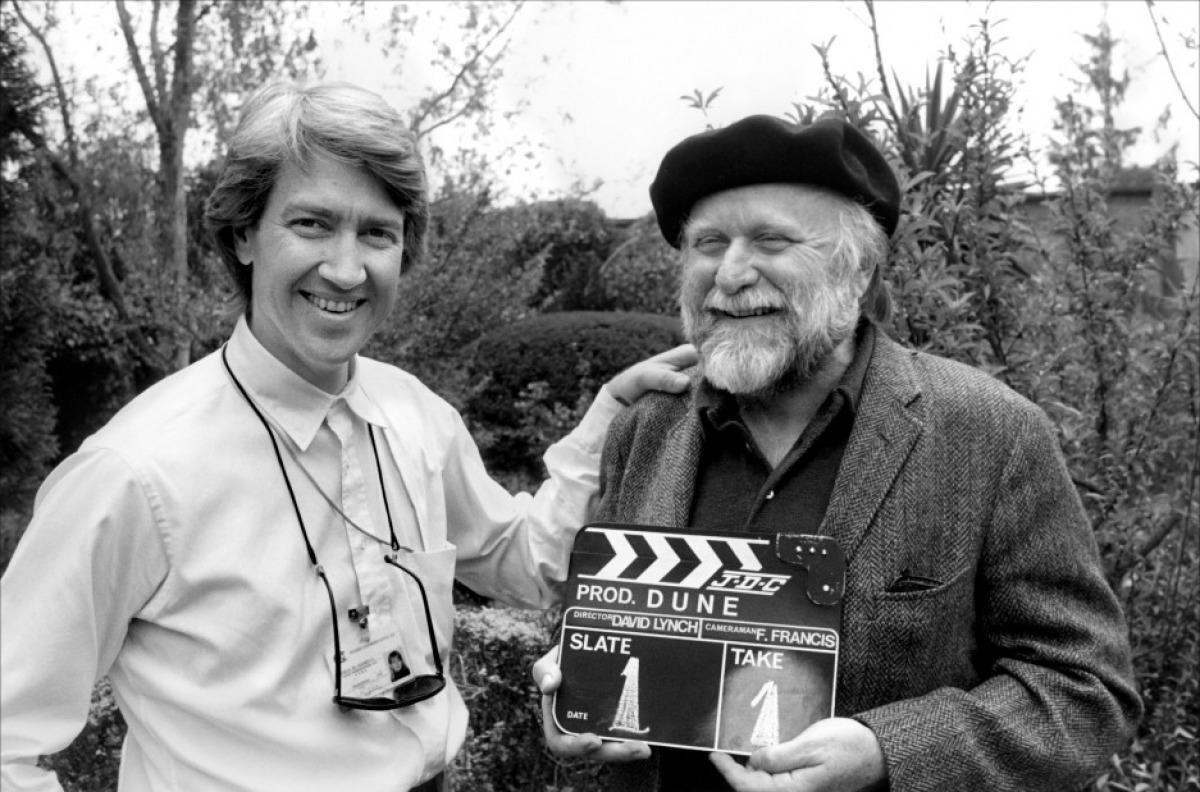 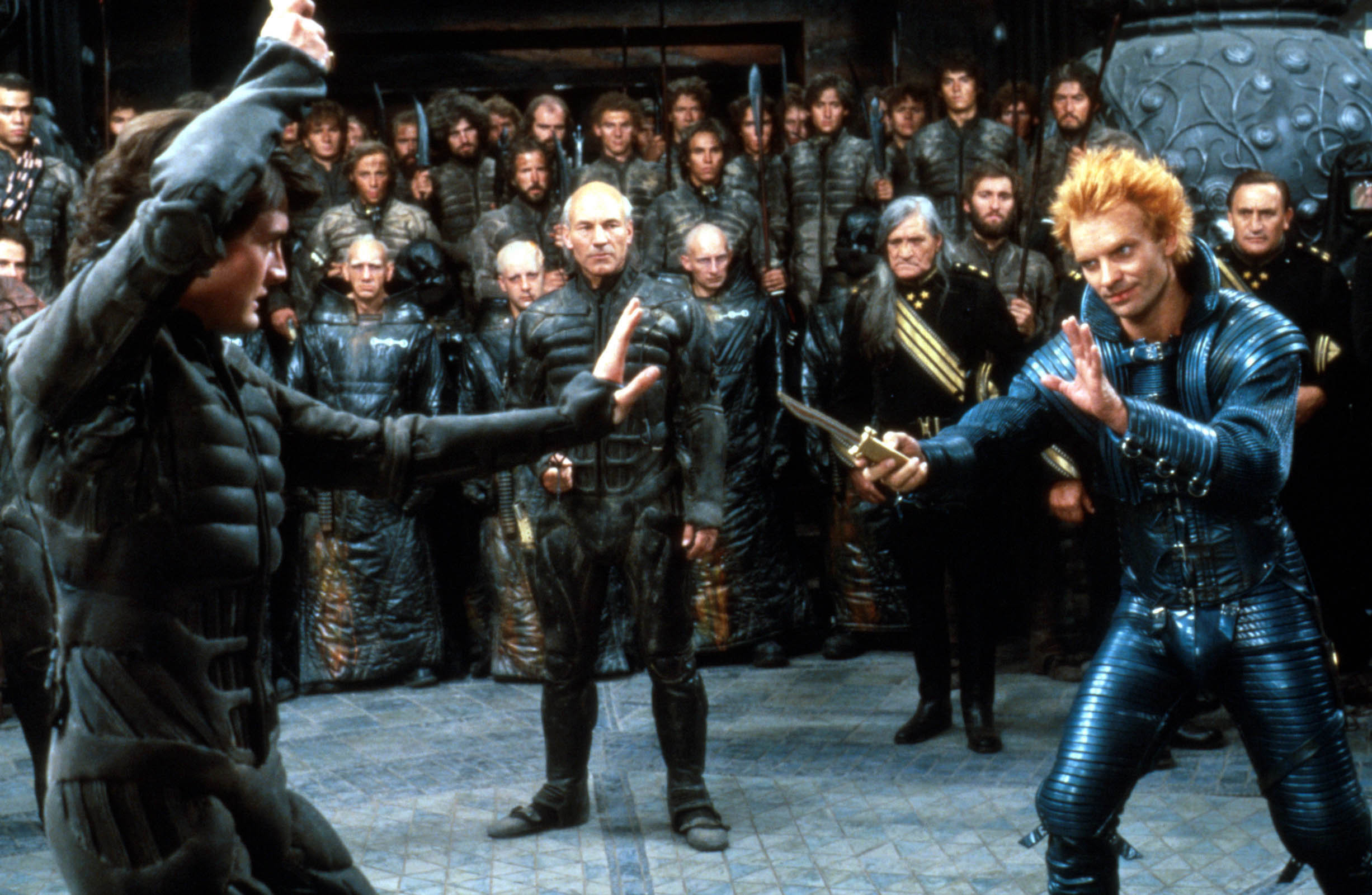 It doesn’t take long to realize that basically this isn’t a David Lynch movie—it’s Dune. Lynch doesn’t bring a fresh conception to the material; he doesn’t make the story his own. Rather, he tries to apply his talents to Herbert’s conception. He doesn’t conquer this Goliath—he submits to it, as if he thought there was something to be learned from it. He’s being a good boy, a diligent director.