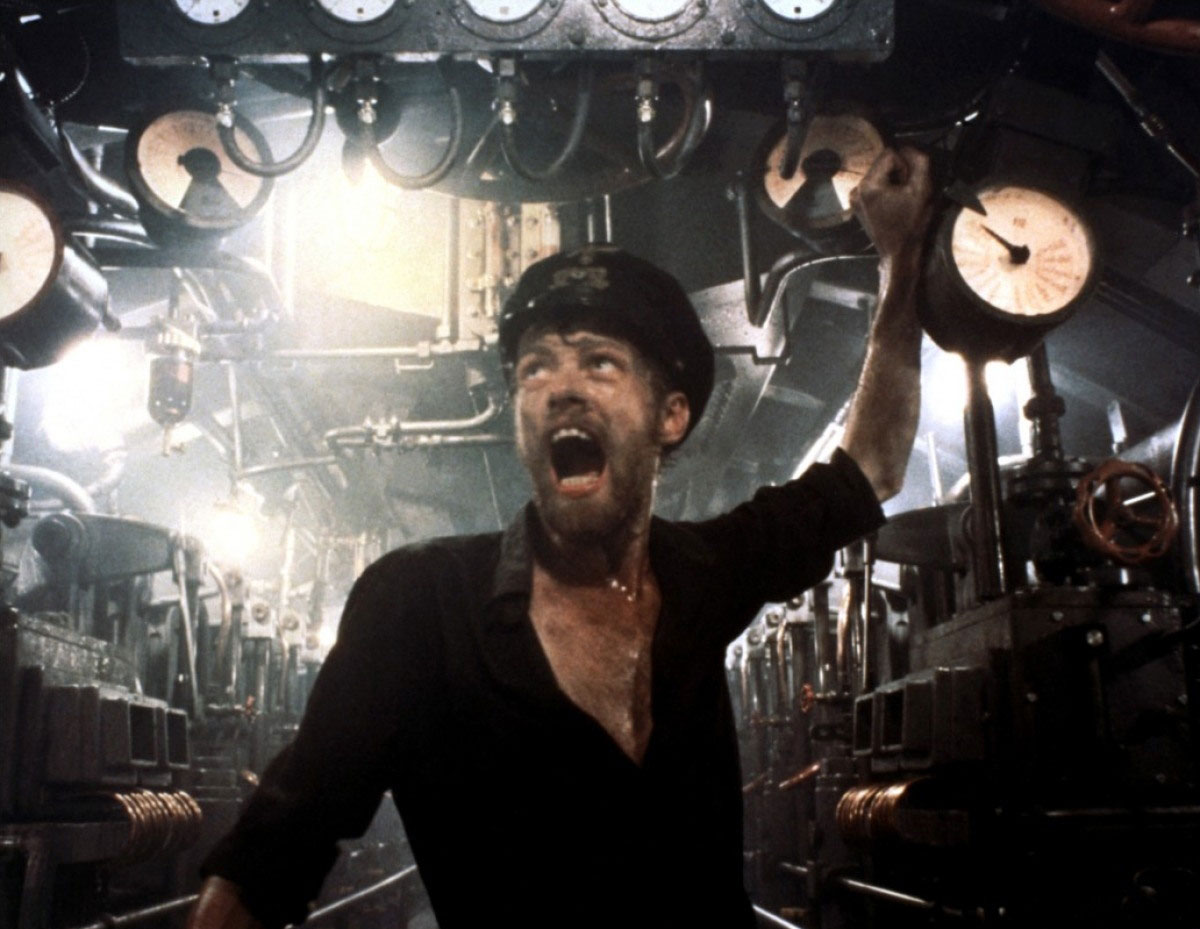 Claustrophobia, terror and watery graves—long before ‘Poseidon’, Wolfgang Petersen delivered this tale of hell in the Atlantic