The Shining (1980) – Review by Richard Schickel

By taking a book by an author who is at the center of the craze for the supernatural, and turning it into a refusal of and subtle comment on that loopy cultural phenomenon, Kubrick has made a movie that will have to be reckoned with on the highest level

THE DEER HUNTER: IN HELL WITHOUT A MAP – Review by Frank Rich

This excruciatingly violent, three-hour Viet Nam saga demolishes the moral and ideological cliches of an era: it shoves the audience into hell and leaves it stranded without a map.

“When the legend becomes fact,” says the canny newspaper editor in John Ford’s The Man Who Shot Liberty Valance, “print the legend.” Sam Peckinpah is 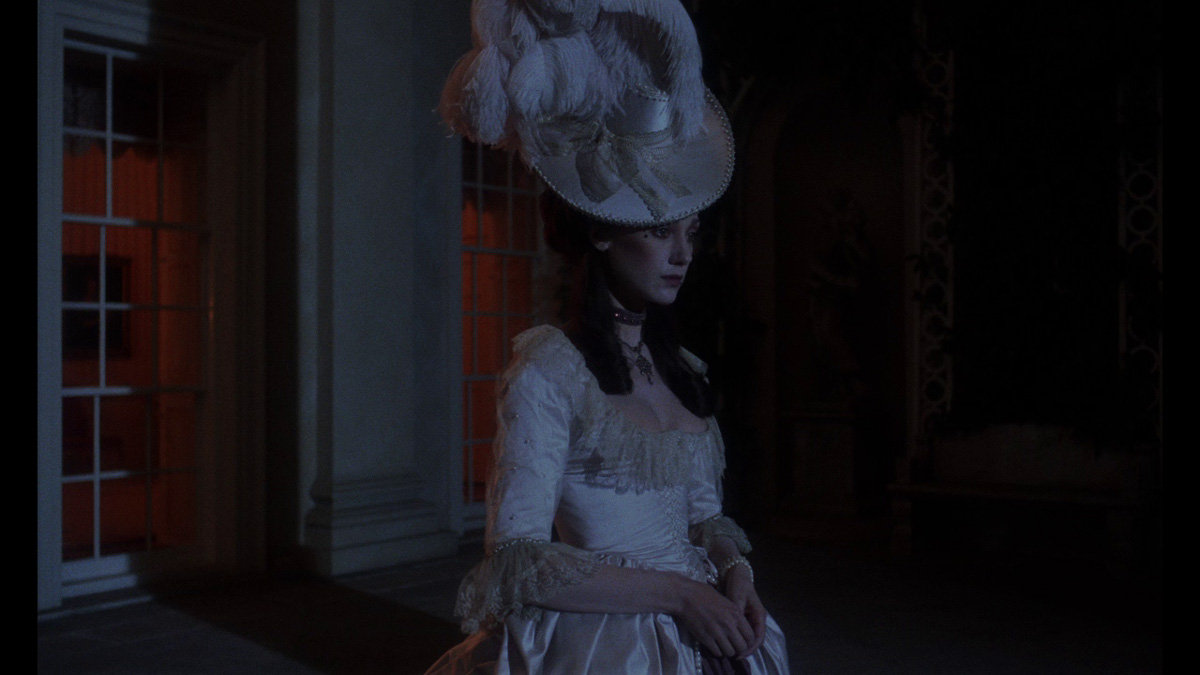 In a December 1975 cover story, TIME Magazine examines Barry Lyndon and the many paradoxes of Stanley Kubrick, covering the filmmaker’s Herculean task in bringing the 18th century novel by William Makepeace Thackeray to the screen and the near impossibility of selling a three hour art film spectacle to the masses.

EYES WIDE SHUT: STANLEY, TOM AND NICOLE—THREE OF A KIND

EYES WIDE SHUT: ALL EYES ON THEM – Review by Richard Schickel

The theme is sexual obsession. The stars are Tom Cruise and Nicole Kidman. The director is Stanley Kubrick. Who could look anywhere else?