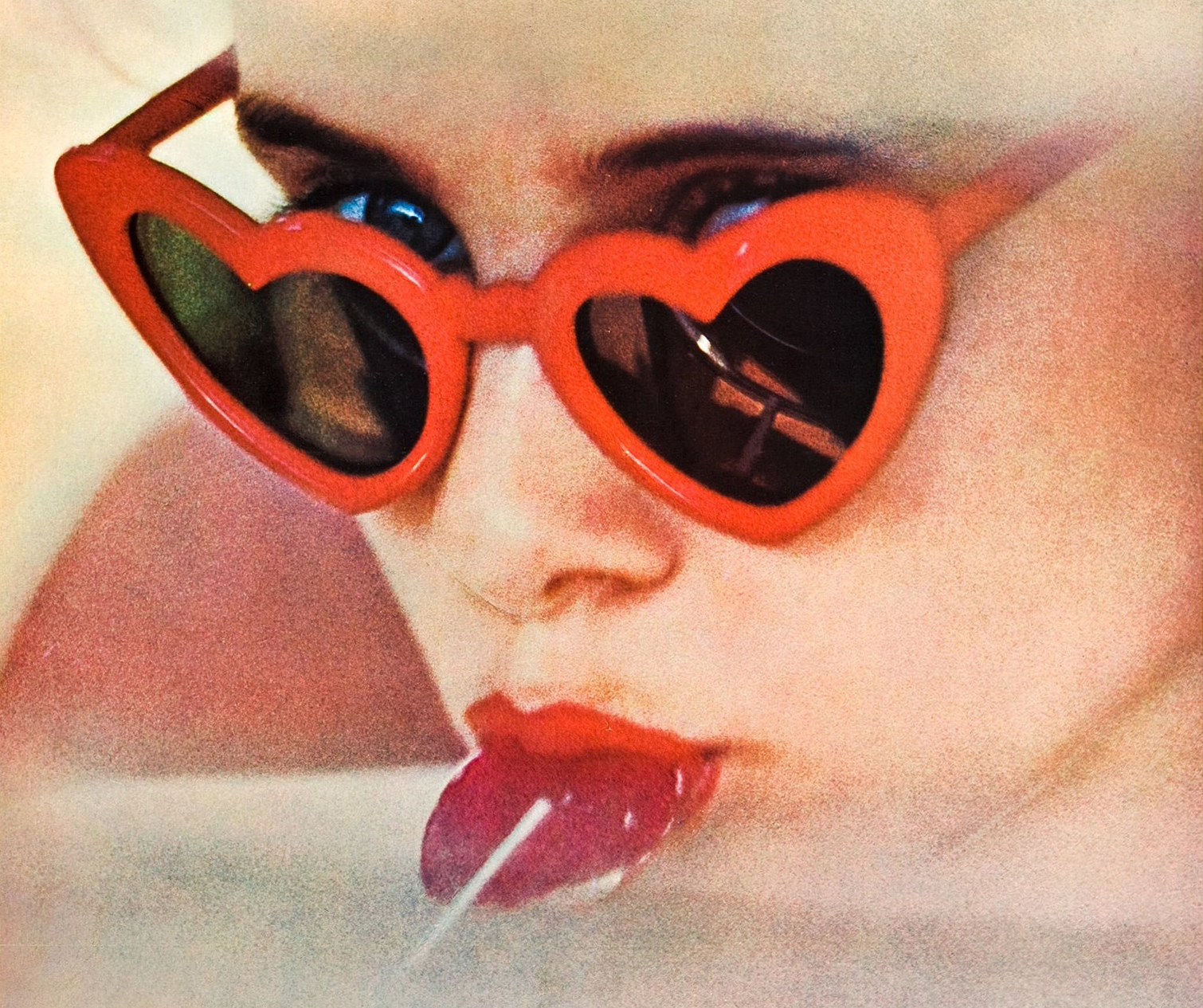 The base of Kubrick’s fiction is pure abstraction, back-projection or studio mock-up, and the only reality is invested in the comedy-drama of the characters. His Lolita is a film of ‘solid’ performances – high-key lighting and unstressed direction indeed – particularly in the first half, chez Charlotte Haze, where in long, placid takes the camera observes Humbert’s efforts to avoid Charlotte’s mating dance while guiltily courting Lolita.

The Shining is an iceberg that may in time prove to be one of the great Kubricks (with Paths of Glory, Lolita and Barry Lyndon), or may be the start of a whole new Kubrick.