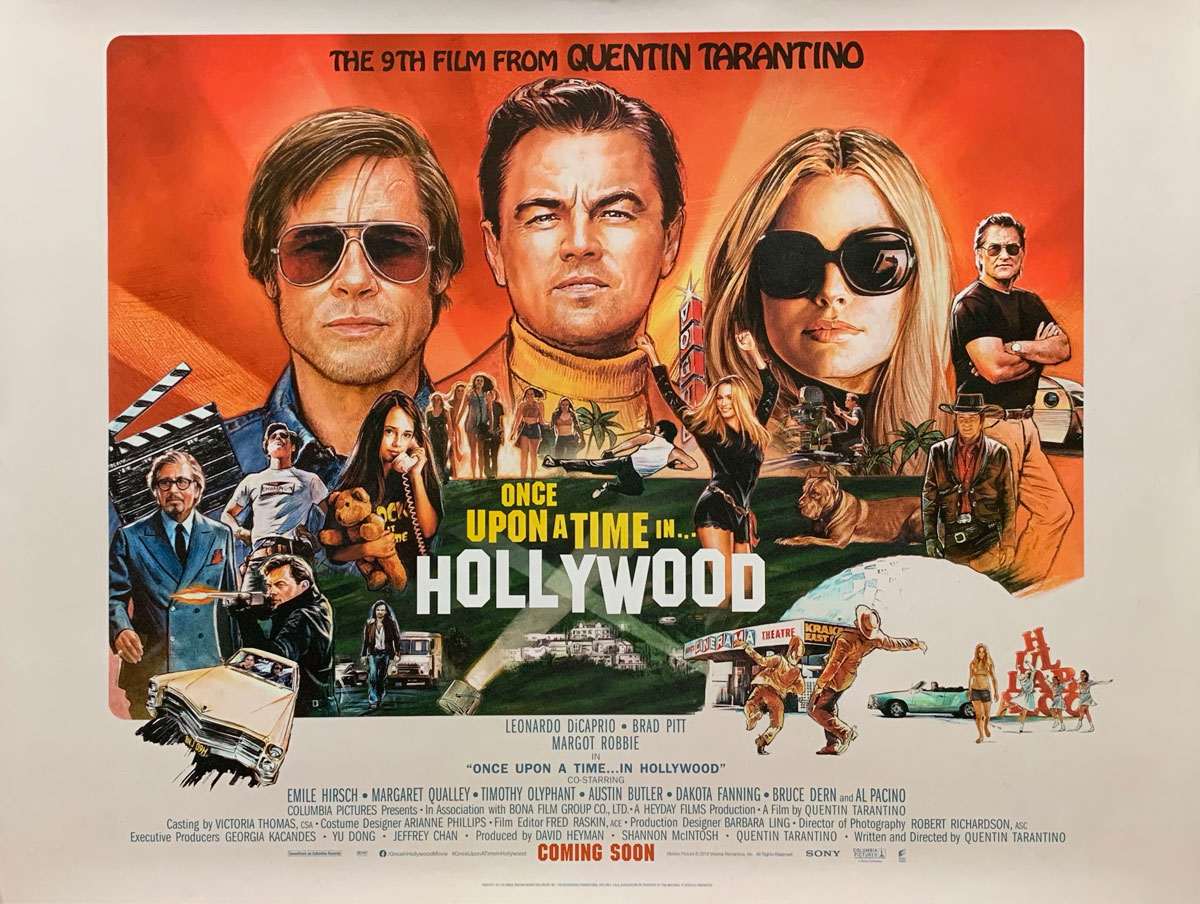 A faded television actor and his stunt double strive to achieve fame and success in the film industry during the final years of Hollywood’s Golden Age in 1969 Los Angeles.

Reservoir Dogs is one of many films, past and present, that either flirt with or fully incorporate homosexual innuendo, expand­ing the vast symbolic field that homosexual­ity embraces. Its subtextual strategy mirrors the longstanding suppression and willful concealment of homoerotic desire in our society.

Shepherding the Weak: The Ethics of Redemption in Quentin Tarantino’s ‘Pulp Fiction’

Although a number of critics in the popular press laud Quentin Tarantino’s Pulp Fiction for its non-linear narrative, quirky performances, and oddly resonant dialogue regarding such issues as hamburgers, television pilot episodes, and foot massages, critics in other circles deride Tarantino’s creation for its extreme violence and lack of moral clarity.

Tarantino is widely recognized as a quintessentially postmodern neo-noir filmmaker. His films are postmodern in the artistic sense, insofar as they are, for example, blends of genres and highly allusive. But they’re also postmodern in terms of the underlying epistemology and the position on morality and values that they take.

A candid conversation with Hollywood’s punk auteur about doing drugs, getting laid, the secrets of Pulp Fiction and how Kill Bill ended up as a two-parter 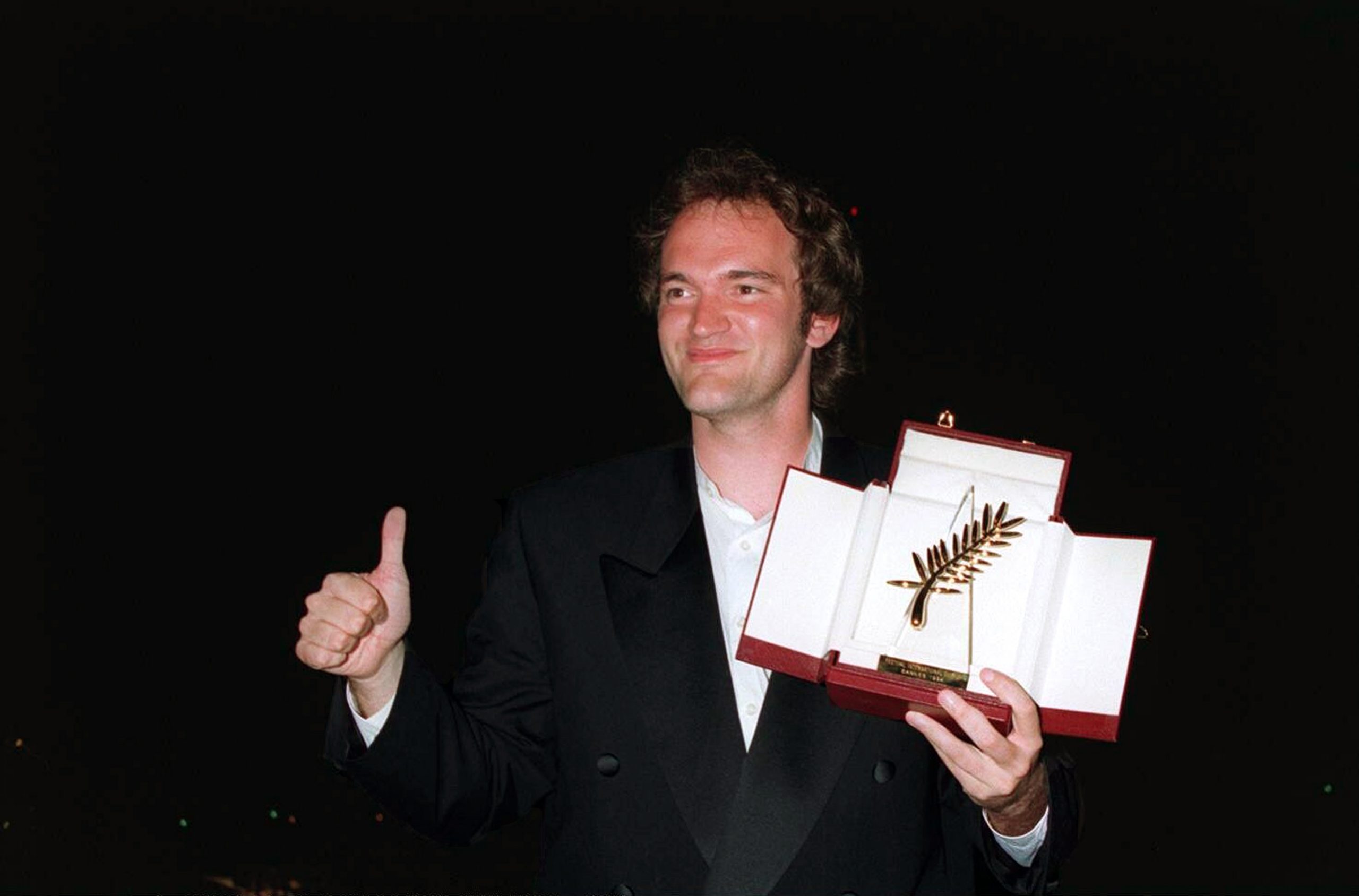