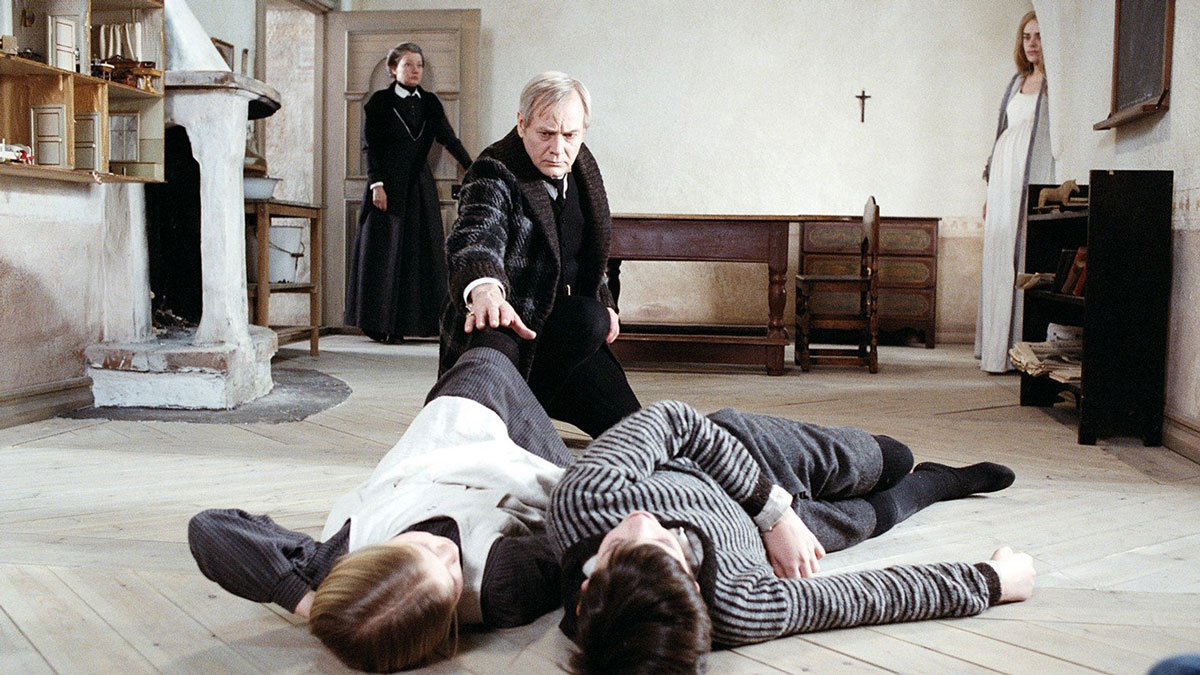 Fanny and Alexander may be Bergman’s farewell to film, but it is neither a work of pure nostalgia nor of self- pity and lamentation. It is a loving testament to and celebration of the continuity, infinite possibility, and power of art and the imagination. 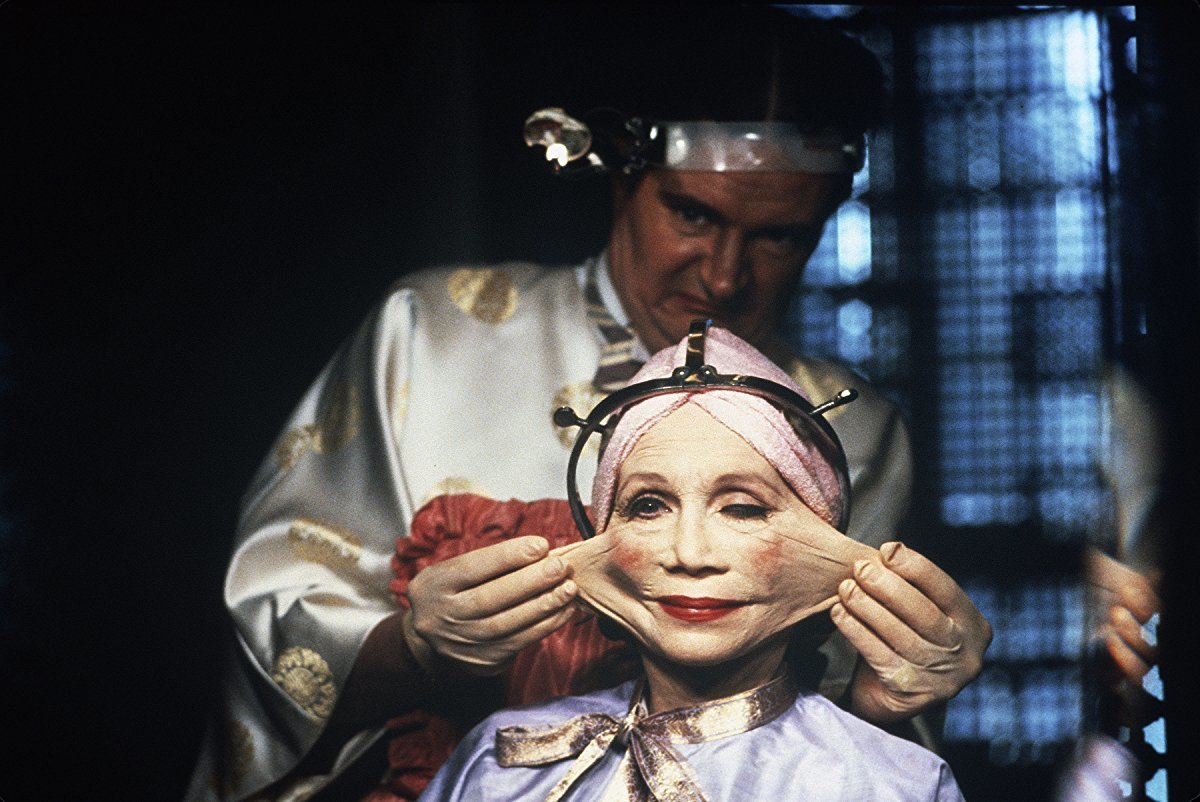 Brazil is a tragicomedy about the relationship between imagination and fantasy, and about the ability of a society (“somewhere in the 20th century,” as the opening sequence informs us) to constantly transform the energy of the former into the dead weight of the latter.

Tim Kreider, who also wrote an incisive article on Eyes Wide Shut (“Introducing Sociology”), here takes a brilliant stab at AI in a – rarely mentioned – piece that was originally published in 2002 in Film Quarterly

A Conversation with Bernardo Bertolucci (1966) – by John Bragin

The following conversation, or happening, as Bertolucci prefers to call it, took place in the middle of June 1966 when he was just beginning work on the script for his new film, Natura contra Natura. It is translated, slightly condensed, from a tape in Italian.