10 REASONS WHY THE GODFATHER PART III IS CRAP…

10 Reasons why The Godfather Part III is crap 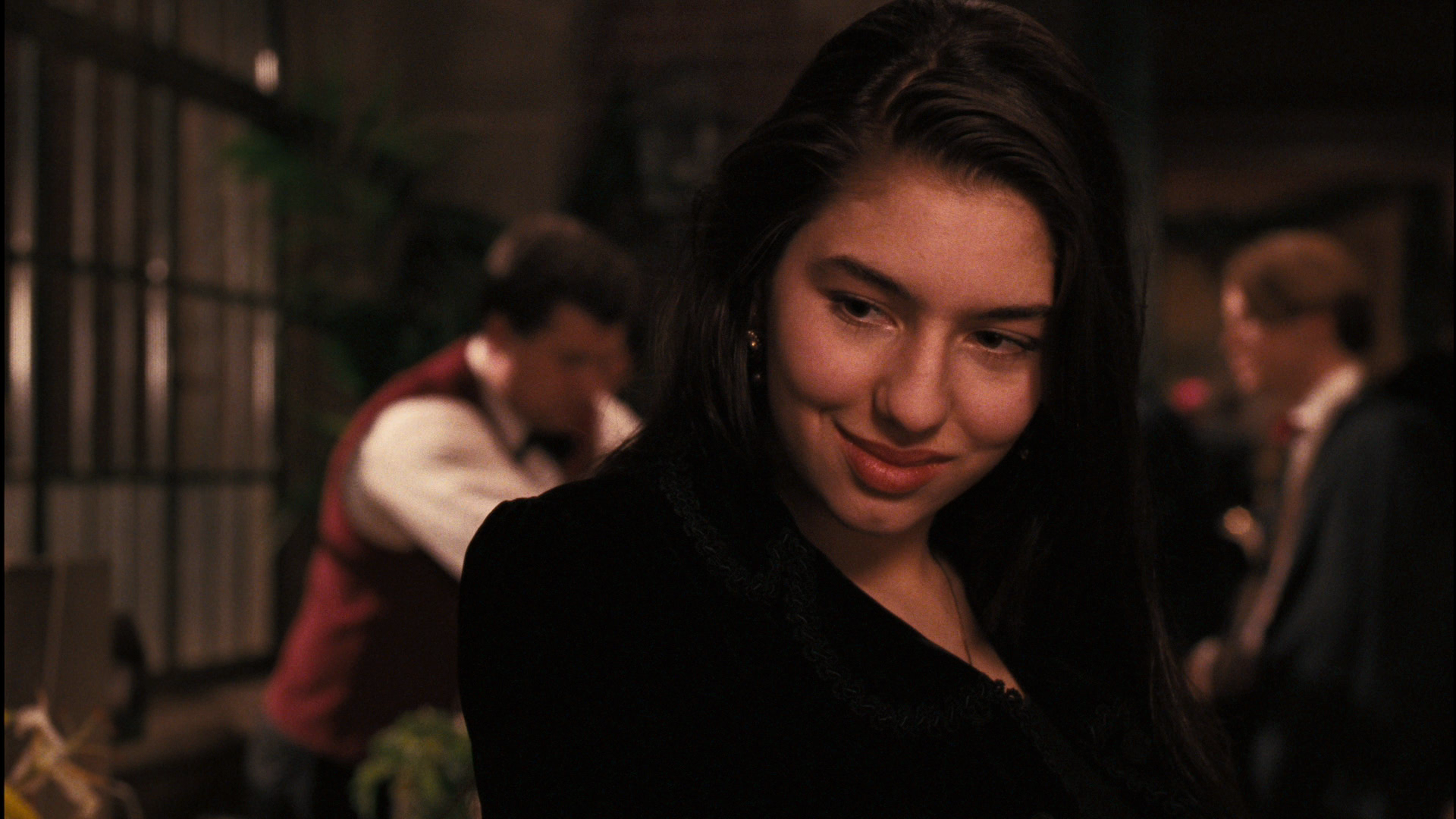 FROM HORSE’S HEAD TO HORSE’S ASS

1. Coppola did it for the cash: Paramount offered him $5 million and 15 per cent of the gross. “It’s not just something I’m doing because I want to make a lot of money…” he insisted, unconvincingly.

2. No Robert Duvall: Paramount offered him about a fifth of Pacino’s $5 million. He demanded $3.5; they wrote Tom Hagen out of the script. (That George Hamilton took the role of “adviser” B.J. Harrison says it all.)

3. Sofia Coppola: Brought in when Winona Ryder had a nervous collapse, her lack of acting experience caused many a raised eyebrow on set. One member of production staff said, “She has this teeny little voice like a girl, Francis has fucked the love story.” Even her auntie, Talia Shire, had doubts.

4. The red cardigan: In an attempt to suggest old age, Michael wears a horrible crimson cardy.

5. It’s a copy: In an attempt to infuse the film with its forefathers’ greatness, it resounds with visual and thematic echoes: a religious ceremony to open; a large family occasion with group photograph; a bit where a large cake is ceremonially cut; Michael has saved the drawing given to him in Part II by little Anthony, and gets it out to show him; they even go back to Palermo in Sicily.

6. It’s got opera in it: The running-around, up-and-downstairs, opera-set climax is like a Marx Brothers farce.

8. What is all that Pope stuff?: Part III is steeped in religious themes, to the point where a reflective Michael is encouraged to confess his sins but simply doesn’t have the time. Parts I and II got by with a little poignant Catholic symbolism, Part III is like Praise Be with Thora Hird. 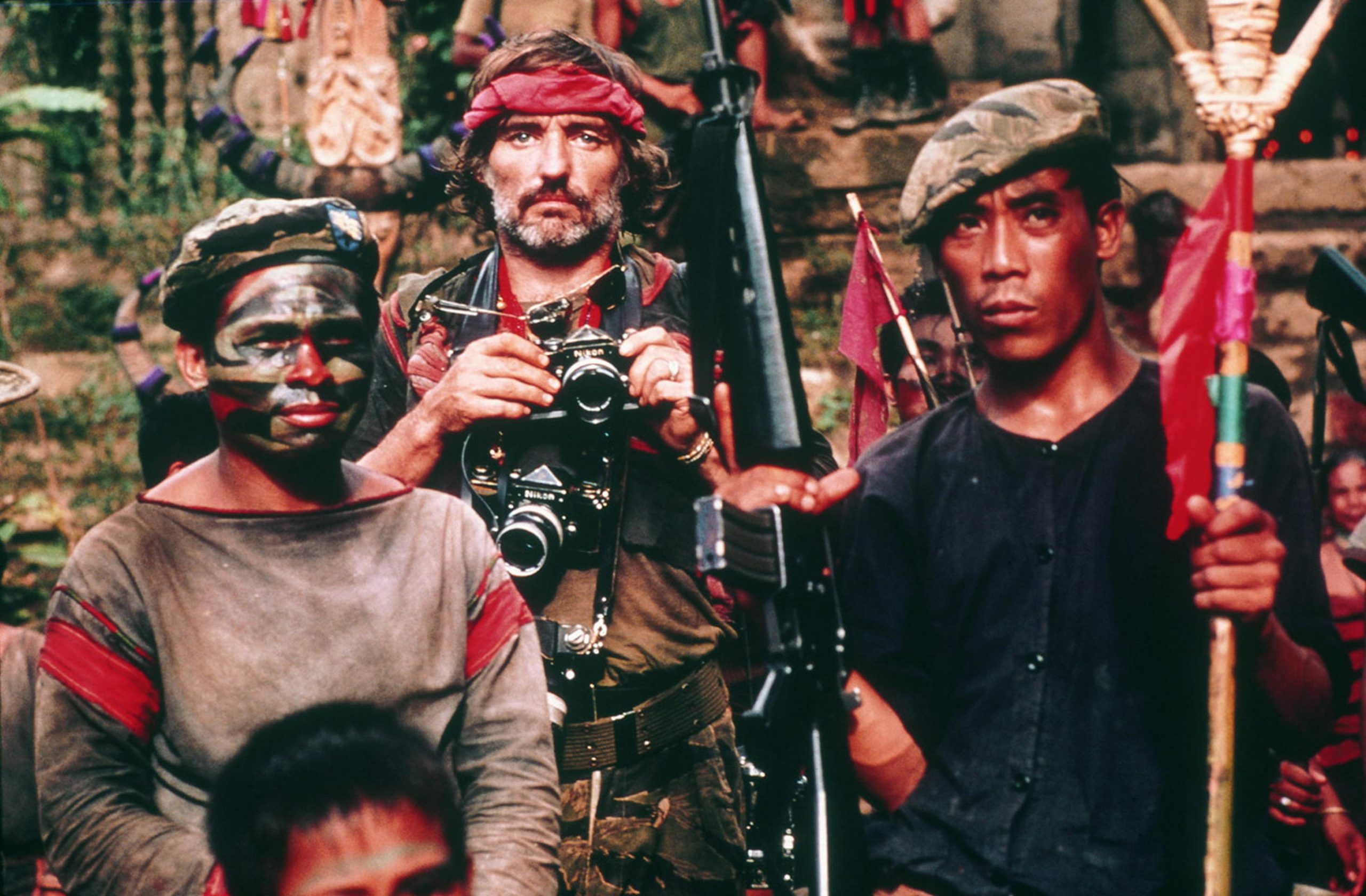 Apocalypse Now: Misguided Journey to the Heart of Darkness

Though inspired by Joseph Conrad’s classic tale Heart of Darkness, Francis Coppola’s Apocalypse Now is the kind of film we don’t ordinarily think of as an adaptation. And not simply because of its change of tide. It doesn’t acknowledge its literary source in its credits—they simply read: “Screenplay by John Milius and Francis Coppola; Narration by Michael Herr.”

The Power of Adaptation in Apocalypse Now

In The Power of Adaptation in “Apocalypse Now” Marsha Kinder critically compares and contrasts the film and the novel. In this article, Kinder states that “Coppola rarely hesitates to change Conrad’s story-setting, events, characters-whenever the revision is required by the Vietnam context.”

Godfather II: OF Families AND families – by Barbara Grizzuti Harrison

The Godfather bore witness to the bitter truth: evil, hydra-headed, renews itself and triumphs in the end; in America, the Corleones win.