The above headline is taken from Dr. David Reuben’s book Everything You Always Wanted To Know About Sex but Were Afraid To Ask, a waggish tome now turned into a cockeyed and sometimes insanely funny film of the same name, written and directed by Woody Allen.

“Meanwhile, Back at the Uterus” 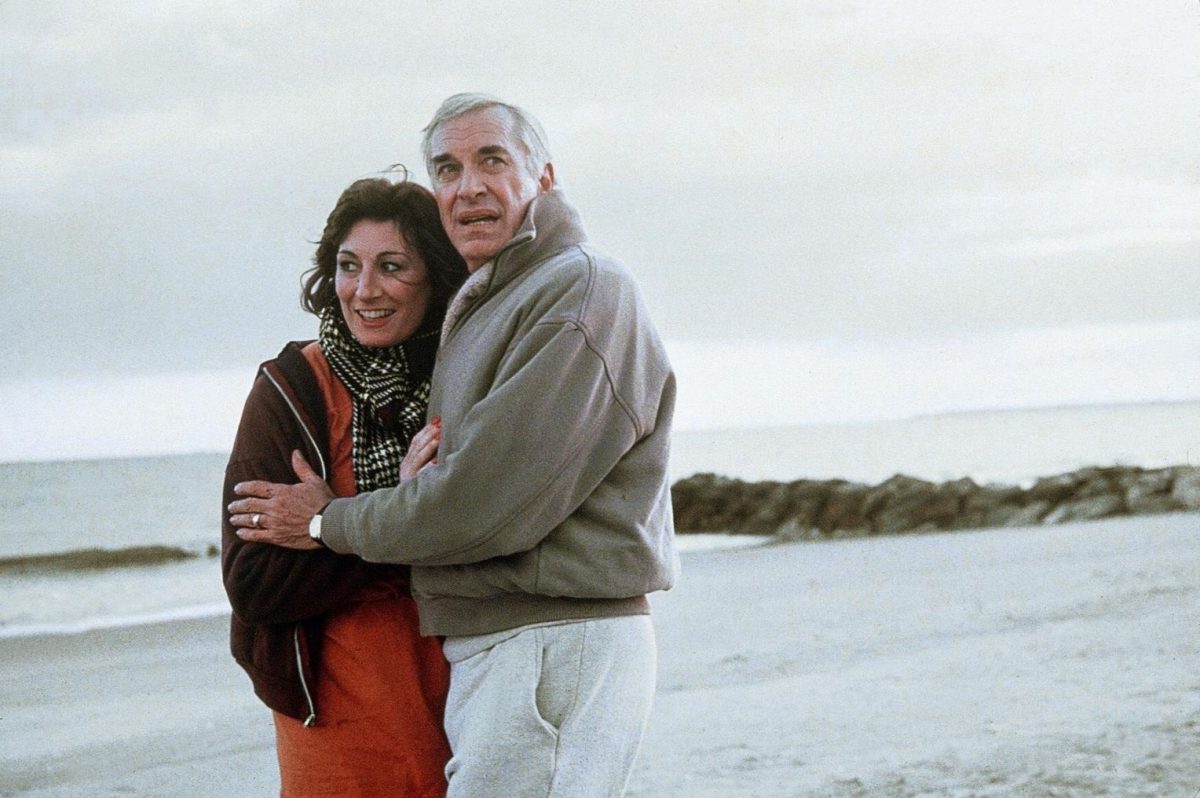 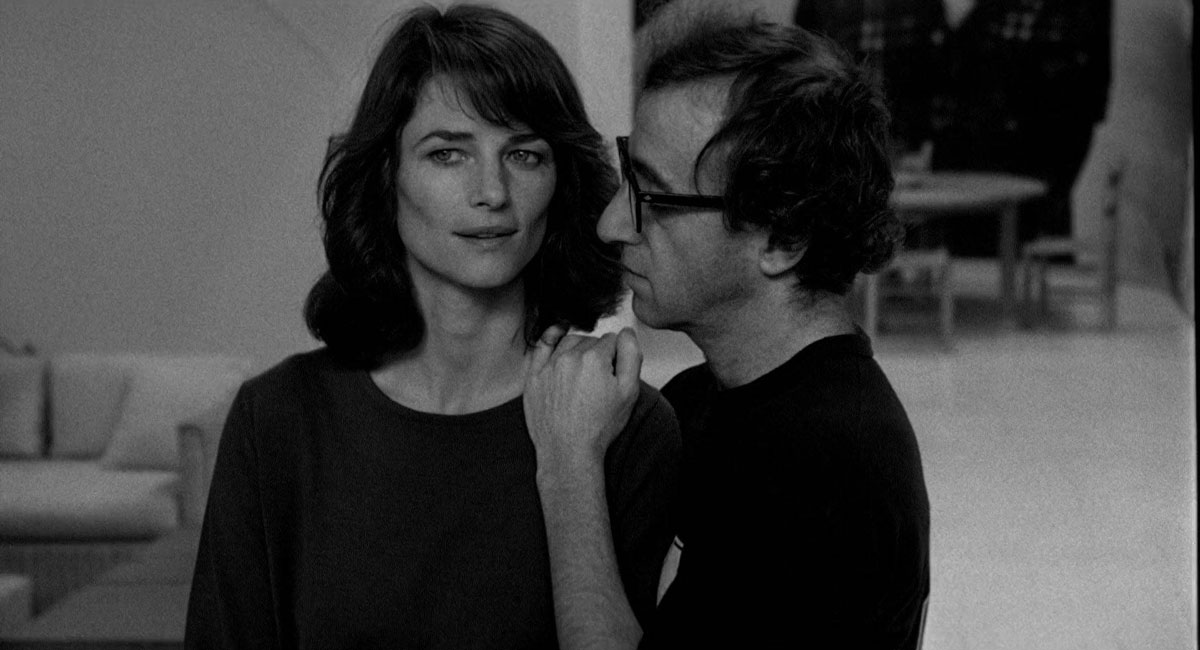 In ‘Stardust Memories’ we get more of the same thoughts over and over—it’s like watching a loop. The material is fractured and the scenes are very short, but there was not a single one that I was sorry to see end. ‘Stardust Memories’ doesn’t seem like a movie, or even like a filmed essay; it’s nothing. 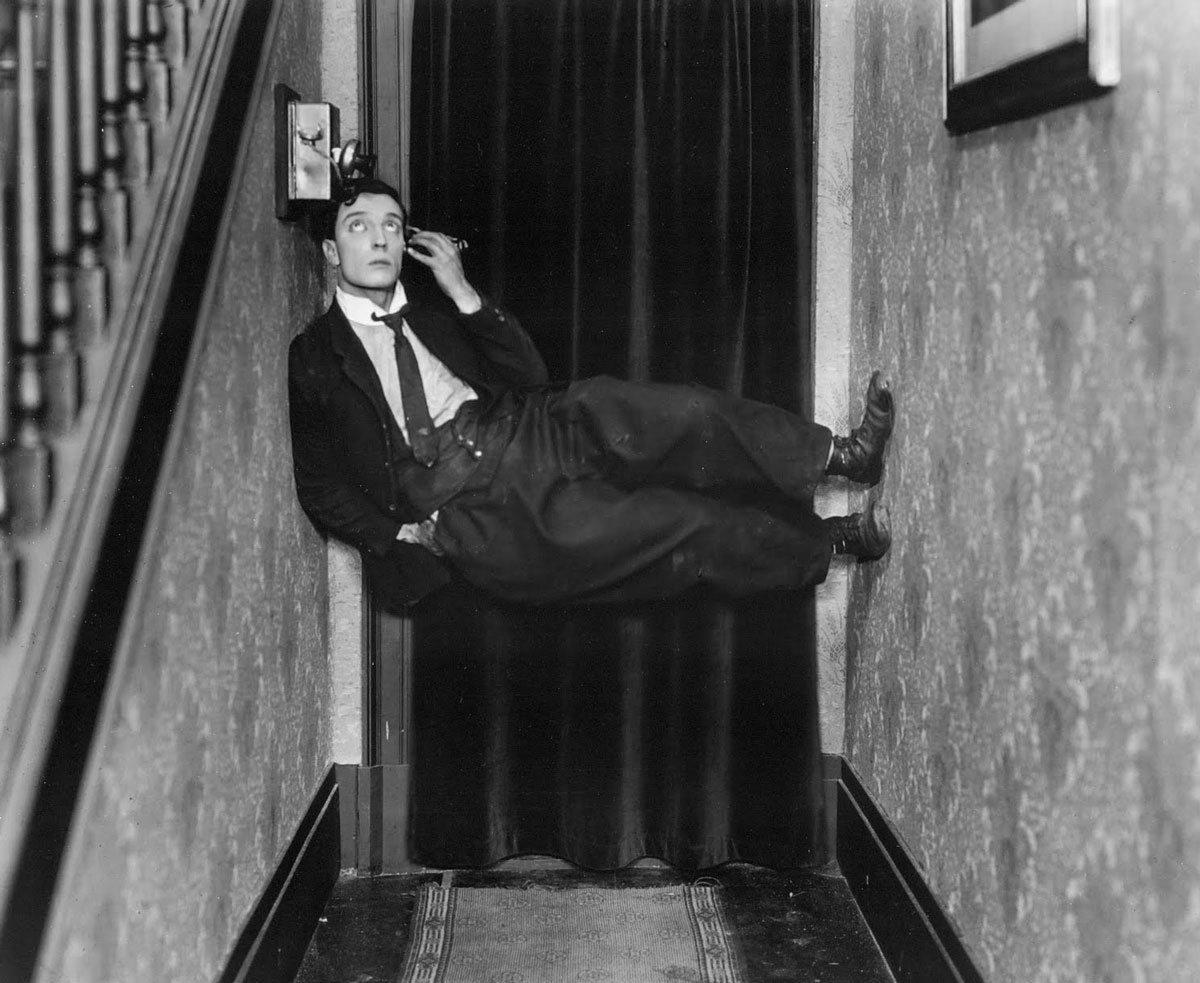 Review of the Elgin Festival at the Elgin Theatre, where Keaton films are being shown. All ten of his full-length features and a lot of his rare two-reelers are included. Gilliatt tells about this Keaton’s work and about an interview she had with him in 1964, when he was 69, two years before his death.

After the somberness of Interiors, Woody Allen has returned to the romantic comedy style of Annie Hall. The result is his most lyrical and emotional film to date. Although it may not be as complex as Annie Hall, Manhattan is a magnificent film, subtle both in expression and in feeling. It proves that Allen’s genius is still growing and capable of fertile surprises.