Daylight Saving Time – How Is This Still A Thing?: Last Week Tonight with John Oliver – Transcript 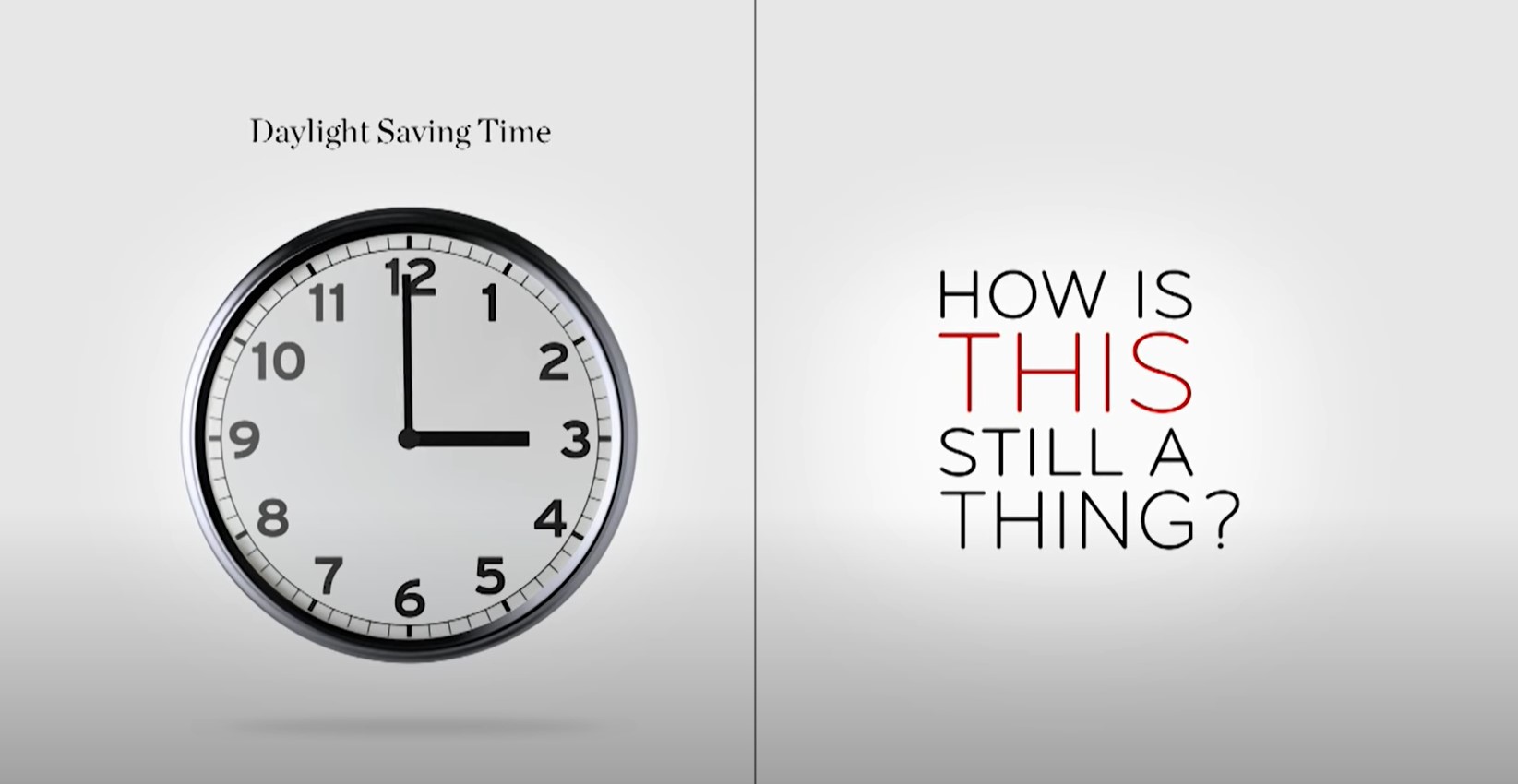 VOICE OVER BY: David Kaye

If you’re like most Americans, you’ve been groggy all day after losing an hour of sleep to daylight saving. And as you struggle to remember how to change the clock on your fucking microwave, you may have wondered: why is this happening?

For years conventional wisdom has been that it benefits one particular group:

But that’s not actually true.

I remember Liz ago hearing that it was for the farm people.

The farm people want nothing to do with this as they themselves will tell you:

I know really no farmer that I’m aware of that benefits from actually farm activities I’m daylight saving time.

Of course daylight saving doesn’t benefit farmers cows don’t care what time it is because their cows and cows are idiots. So if it’s not for them, who is it for? The modern daylight saving was introduced during the first world war as a fuel saving measured by the Germans. That’s right, you lost an hour of sleep this morning thanks to Kaiser Wilhelm.

And while back then daylight saving may indeed have saved fuel, in the modern era energy consumption is a little more complicated. In fact, when Indiana adopted daylight saving in 2006, guess what happened?

[TIME] The data shows that daylight saving actually led to a 1% overall rise in residential electricity.

Of course it did, because switching on a lamp an hour later in the summer doesn’t really matter when you’re blasting an air conditioner and staying up all night psychotically scrolling through Instagrams of your ex’s honeymoon to Morocco.

But that’s not to say daylight saving doesn’t have any effects at all.

[Anchorwoman] Studies show there is an increase of car accidents and work-related injuries the week after the time change.

That’s right, what you lose in sleep you in mortal danger. despite all this 70 countries around the world still observe daylight saving and yet by going by local news reports, none of them could tell you why.

Well dialect savings almost over for another year and with it comes the usual debate over its merits or lack thereof.

It’s a pain in the ass basically.

Even the Germans, the people who started this whole mess:

It’s a feeling the time change for many people is ridiculous. whether it’s an hour ahead or later is complete nonsense.

Complete nonsense and that’s coming from a country that thinks this is a word: 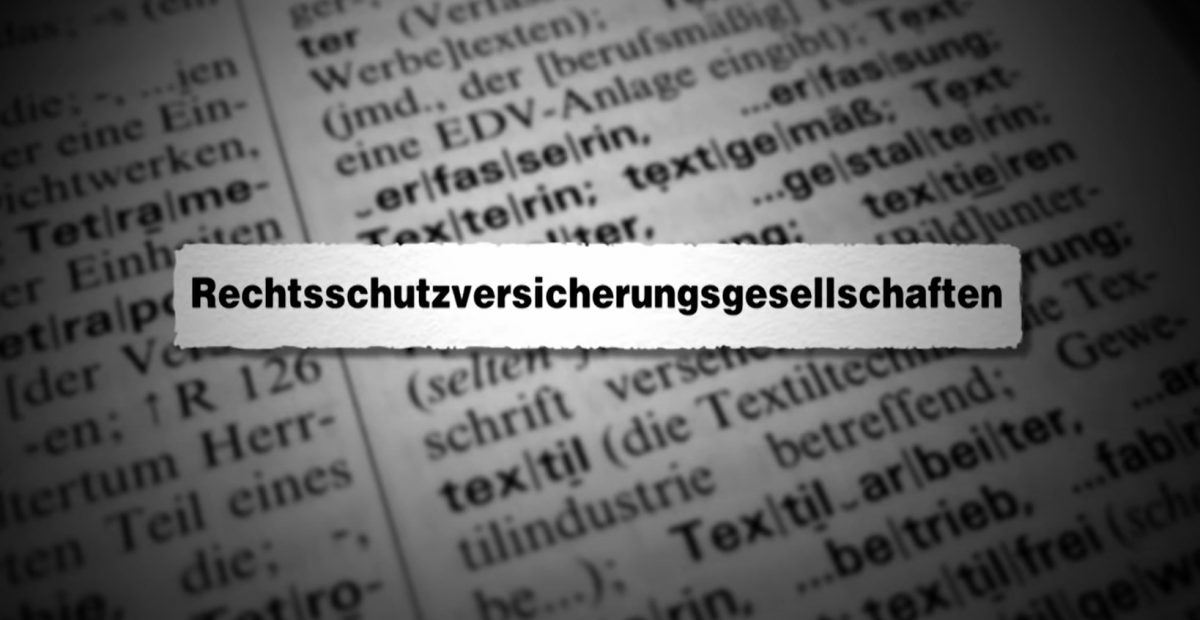 And that this is dancing:

So if it doesn’t benefit our energy bill, our health, or our stupid, stupid cows it has to make you wonder daylight saving time how is this still a thing? 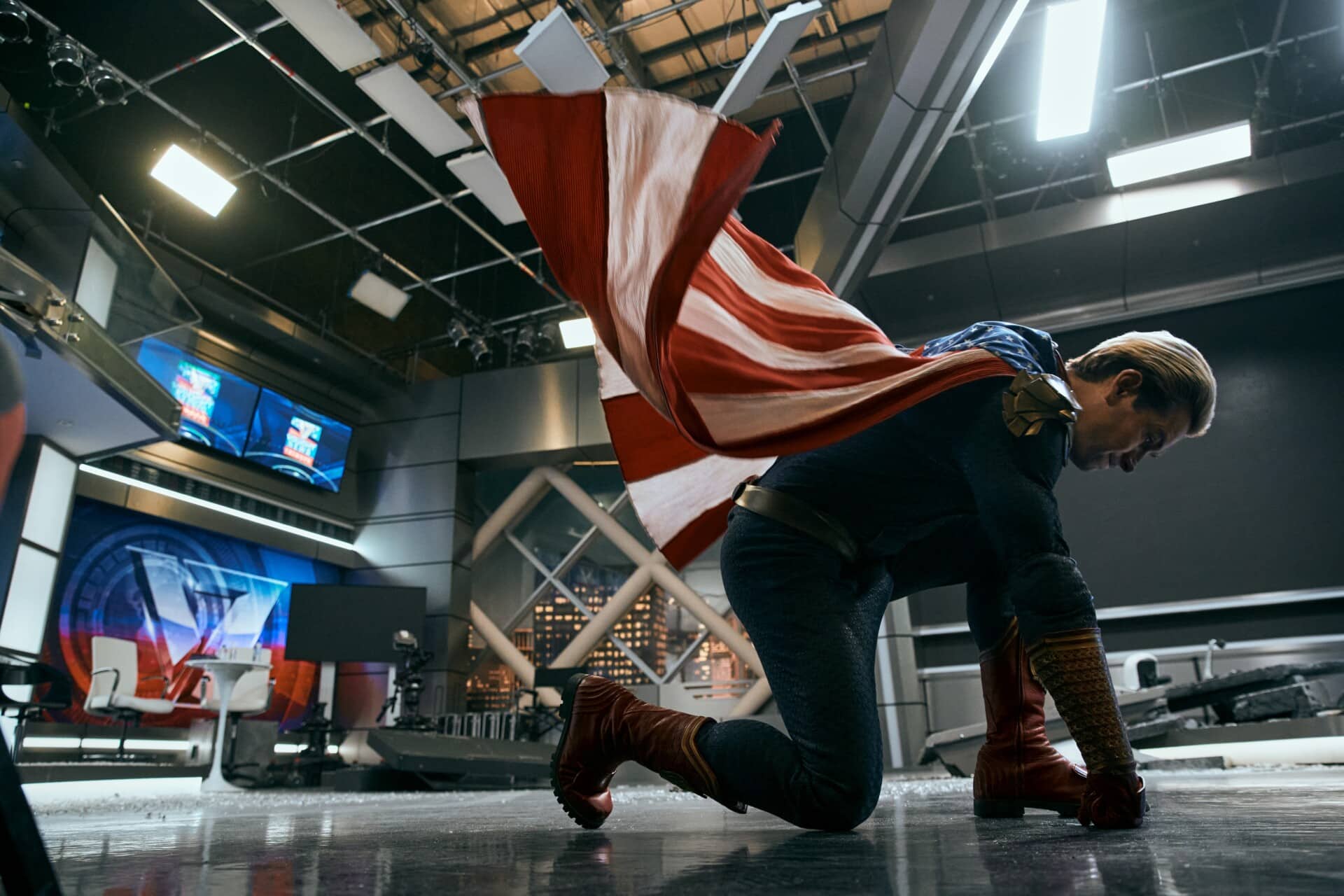