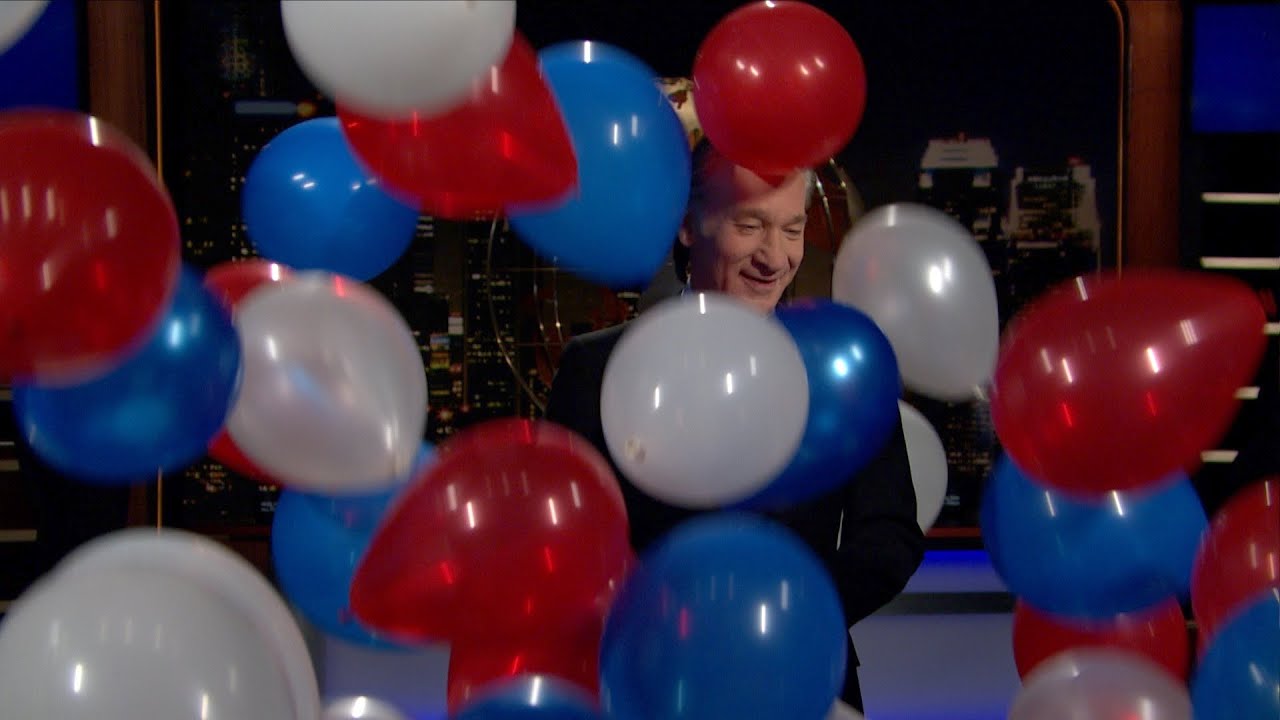 [Applause] Thank you very much, I know why you’re happy today. Four states have — more states now — have legalized marijuana, and not a moment too soon. Uh, real– I mean almost the whole country now, and this not only strikes a blow against the repressive prohibition that has compromised justice in this country for way too long, but it significantly expands where I can tour–

Oregon– how about this? Oregon decriminalized coke, meth, ecstasy, and heroin, and experts say this is a major win for Charlie Sheen’s cargo shorts.

But– uh, okay so let’s see what else is in the news… uh… oh yeah, uh… Biden won the election…

Not that we’re taking sides– I just wanted to report that, no matter who you voted for we can all be proud that we live in the third most democratic country in North America.

Uh, now I don’t know, I mean it’s– it’s four, we go on at seven to the west, at ten to the east, so we’re three hours before this goes on the other– the networks still are too chickenshit to call it, but plainly he’s won this election, but you know elections in America– they’re a lot like losing your virginity when you’re a lesbian… You know, between the late ballots, and the recounts, and the lawsuits, and the electoral college, it’s hard to actually know when you’re finished…

And now of course until all the ballots are counted president Trump is telling everyone to stay calm and classy and respect the process. Of course he’s not. He’s throwing a tantrum like the two-ton whiny little bitch he is. He doesn’t like it that for the first time he’s on the other end of an eviction notice. He doesn’t like it that he probably will lose the popular vote by as much as 7 million. Biden got the largest percentage against an incumbent since FDR. Looks like the democrat Biden will win Georgia. Georgia! And also the most conservative state ever, Arizona. Arizona! Yeah, it seems like Arizonans like presidents who don’t shit on John McCain. You know that?

It’s funny, during the week while they’re counting in all these different states, that are still out Trump’s goons were outside the counting center saying “stop the count in Pennsylvania!” and “count the vote in Arizona!” [Laughter] What do we want? Justice! When do we want it? Not now!

I mean Trump’s whole thing is like “I’ve seen some pretty low things– some pretty low tricks by the democrats, but counting all the ballots… that is a bridge too far!” Of course he’s saying it’s a fraud and a hoax, and he’s suing, he’s been telling us he’s going to do that for a year! I’ve been telling you for 3! And yet– and yet the media is perpetually shocked by this… They’re like the announcer at a wrestling match “oh, oh my god, he’s going to hit him with a folding jam!” Yeah, it happens all the time.

A pundit on Fox today said “Trump may have the greatest moment of his career bringing us together with his concession speech.” Really? Because I’m picturing something more like the end of Scarface. Concede? Concede? I’ll be surprised if he comes out of the bathroom…

But look, let’s be gracious in victory. I just want to say Mr. Trump, if you are watching as you do sometimes accidentally, you may have lost the election, but there’s one thing that you will always have and that’s the knowledge that your father never loved you and your mother had sex with an ape. 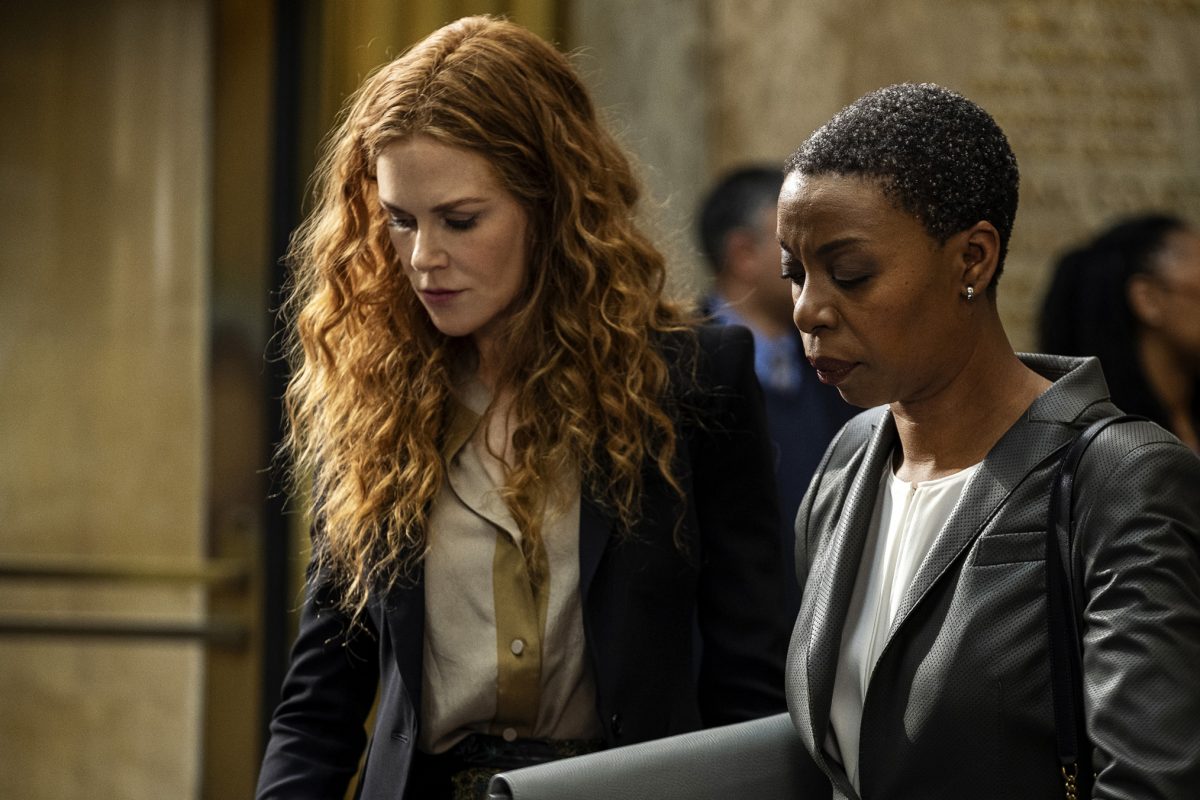 On the first day of the trial, the prosecution presents shocking evidence, while the defense casts doubt on the police investigation. Later, Henry divulges a secret to Grace. 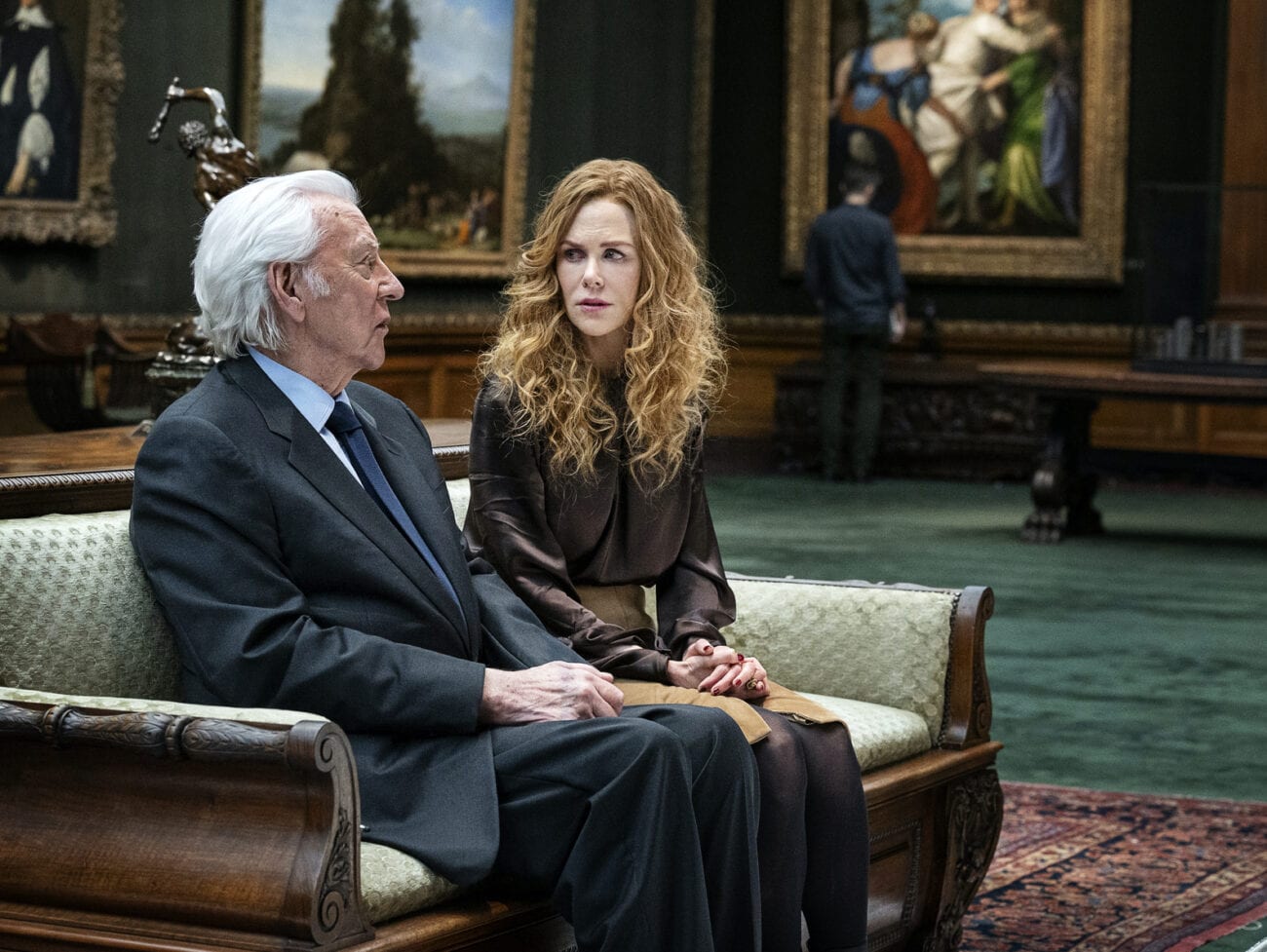 As Haley begins to shape the narrative of the case, Franklin uses his resources to help his family. 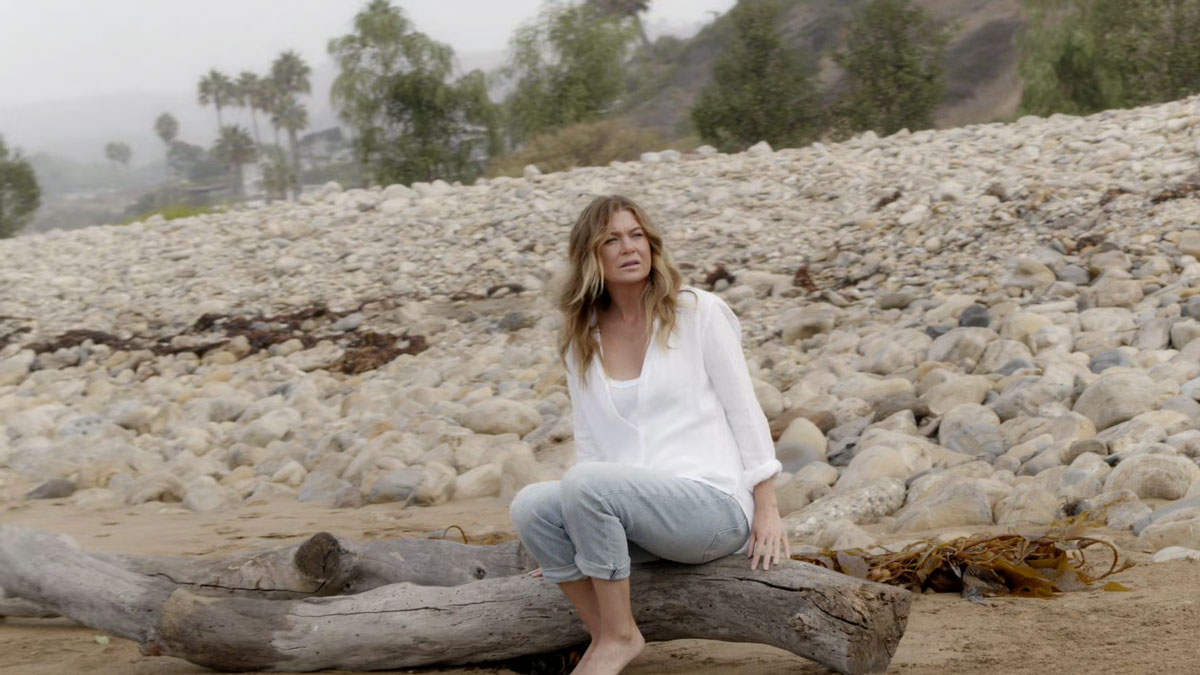 The doctors continue to face their new COVID-19 reality and deal with a familiar and stubborn patient; Koracick is put in charge of the interns; Link operates on a sex therapist; Maggie finds comfort in Winston’s virtual presence. 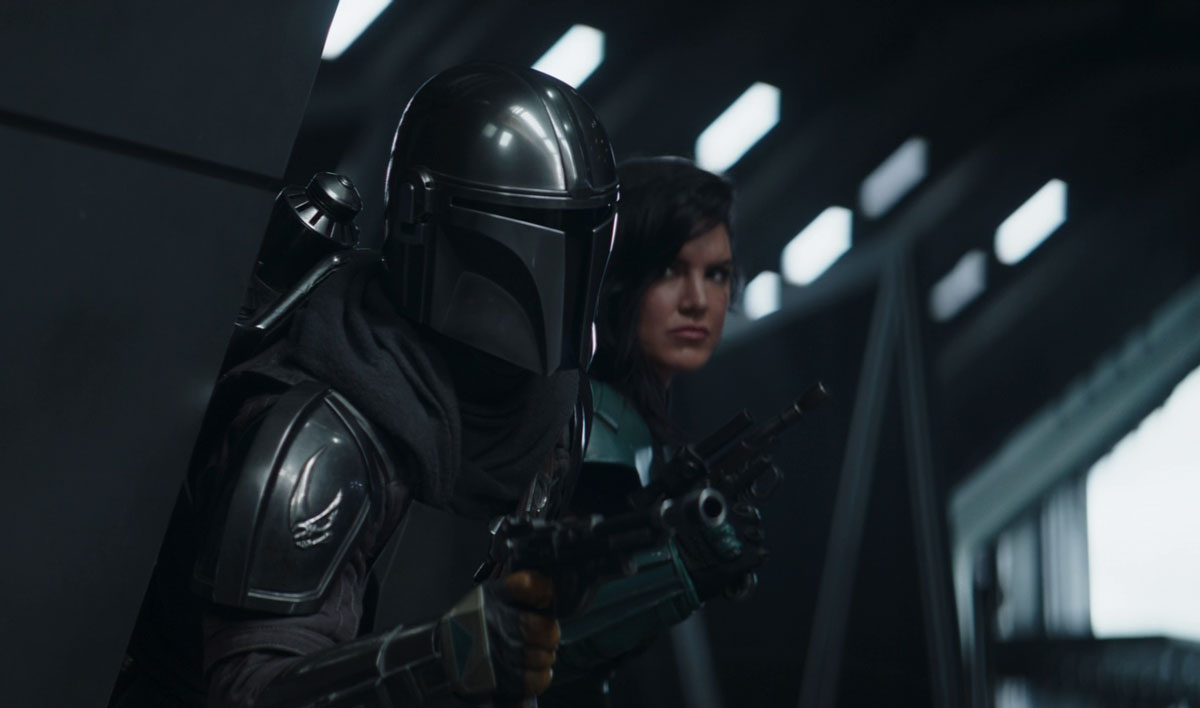 The Mandalorian returns to his friends Greef and Cara on Nevarro for repairs on his ship but is talked into blowing up an old imperial base. Little to everyone’s knowledge there is a lot more taking place at the base.