BILL BURR ON THE LATE SHOW WITH DAVID LETTERMAN (2010) – TRANSCRIPT 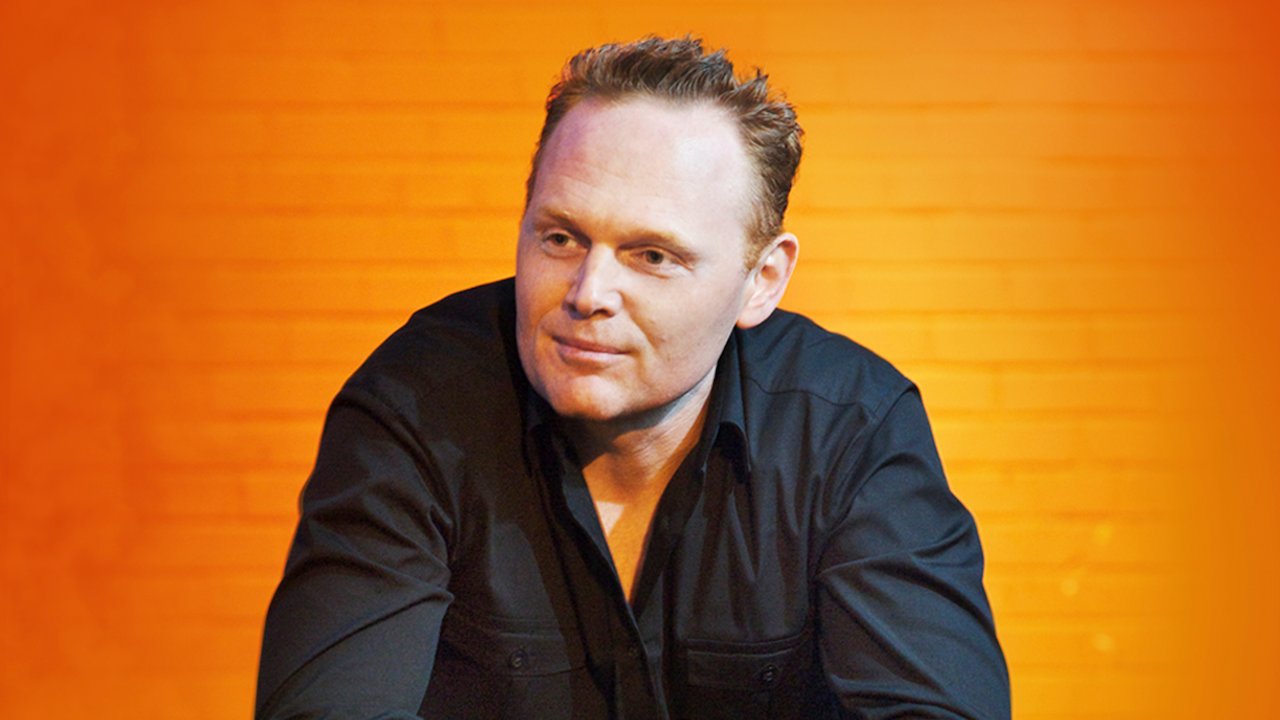 Bill Burr performing on The Late Show with David Letterman in 2010.

Please welcome back the very funny Bill Burr everybody!

Alright! Thank you. Thank you! Thank you! Thank You! Alright. OK, Alright. Let’s get into it here. I uh… I’ve been battling with my girlfriend a lot lately. Um. She loves to watch The Oprah Winfrey Show and I love to watch her watch The Oprah Show and then I wait for Oprah to say something that I don’t agree with and then I take it out on my girlfriend because I’m a jerk! So, Oprah brings out her first guest, right? She gives her this huge intro. She’s written a book, she’s been in a movie and she does the most difficult job on the planet. She’s a mother. So immediately I look at my girlfriend, and I’m like, “really”? Being a mother is the most difficult job on the planet? How many moms died on Ice Road Truckers last season? You know? Any moms get washed overboard on Deadliest Catch? I’m not trying to be disrespectful but which job would you rather have? Do you wanna scoop crabs up off the bottom of the ocean… … hanging off some rusty tugboat? and catching that trap to the back your head every couple of weeks? Or do you wanna hang out in the sunshine with a couple of “Rug-Rats” You know. You can send them to bed anytime you want on some trumped-up charges; yeah trumped-up charges! Yeah ’cause you wanna have a drink and watch The Price is Right.

I don’t know, maybe I’m wrong. Nah, maybe, maybe it IS the most difficult job. I mean I thought roofing in the middle of July as a redhead! I thought that THAT was a difficult job but evidently these mothers, they’re bending over at the waist, putting DVD’s in the DVD players I don’t know how they do it. How do they do it? The way they push that stroller with the round wheels… yeah, and the baby IN there? It’s the most difficult job on the planet! Going to war. Pinned down by a sniper. What a joke! A joke! Did you ever burp a baby and forget to put that towel up there? There’s another shirt you gotta wash! Right! Oh yeah! Lift with your knees and put it in that machine that does it for you. People, any job you can do in your pajamas is not difficult! Sure, it’s draining, but c’mon man, being a stay at home mom, that’s like my dream job. No boss! No time card! No taxes! You’re off the grid! Hangin out all day making grilled cheese sandwiches. Giving a puppet show; you’re dressed like a dragon. Then some other adult Some other adult comes home and gives you money!

So, I got a dog recently. That’s a big thing in my life. I went down to the pound and I got a free dog. That’s how I say it. I don’t say I rescued a dog. Alright? It’s obnoxious and it’s not true. I’m sick of people doing that. She’s a rescue. Yeah, I rescued her. Really? Did you pull her out of a burning building? Did you jump in a river with your wing-tips still on? With no concern for your own safety? Or did you just go down to the pound and get a free dog? Stop acting like you had to take out a couple of guards… crawl in on your elbows, using hand signals Dude! Didja ever go down to the pound? They’re just giving the dogs away! They don’t even do a background check. They’re just, like, you want ’em? Ahh, get out of here! Who’s next? So, my girlfriend actually, to be honest with you, got the dog while I was traveling. I was in a different state and my girlfriend got us a dog. Right? Classic female move! You know? It’s just a 10 to 15 years commitment! Why would you include me in that decision?

So, we’re Skyping, I’m, “well, let me see the dog.” I thought she got a cute little Chihuahua or something. She pans around and i’m looking at like this “hell hound”! Yeah! I’m like freaking out like it is that a pitbull? Please tell me you didn’t get a pitbull! It’s not a pitbull! It’s a…They said it was a mix! Mixed with what? Another pitbull? Look at that thing! It was brutal! You should have seen it! It looked like it’d been doing pull-ups it’s entire life. Front paws were still taped up and shadow boxing. Teardrop tattoo! It’s a Pitbull! Here’s the funny thing. Actually, I fell in love with the dog. I know a lot of people don’t like pitbulls ’cause they ate a couple of guys… I get it! There’s been some issues, but you owe it to yourself at some point in your life to walk down the street with a pitbull. I’m telling you, people just get outta the way It’s awesome! 3 or 4 blocks away, they see me coming, they just start crossing the street I love it my whole life I’ve looked like Ron Howard (a famous red head-not strong) Okay? I’ve been mugged, repeatedly! but the second they see that four-legged P90x body coming down the street everybody scatters. The greatest dog you could ever have is a pit bull. It’s like having a gun you can pet! It’s tremendous!

I’m out of time! You guys were a lot of fun! Thank you very much! 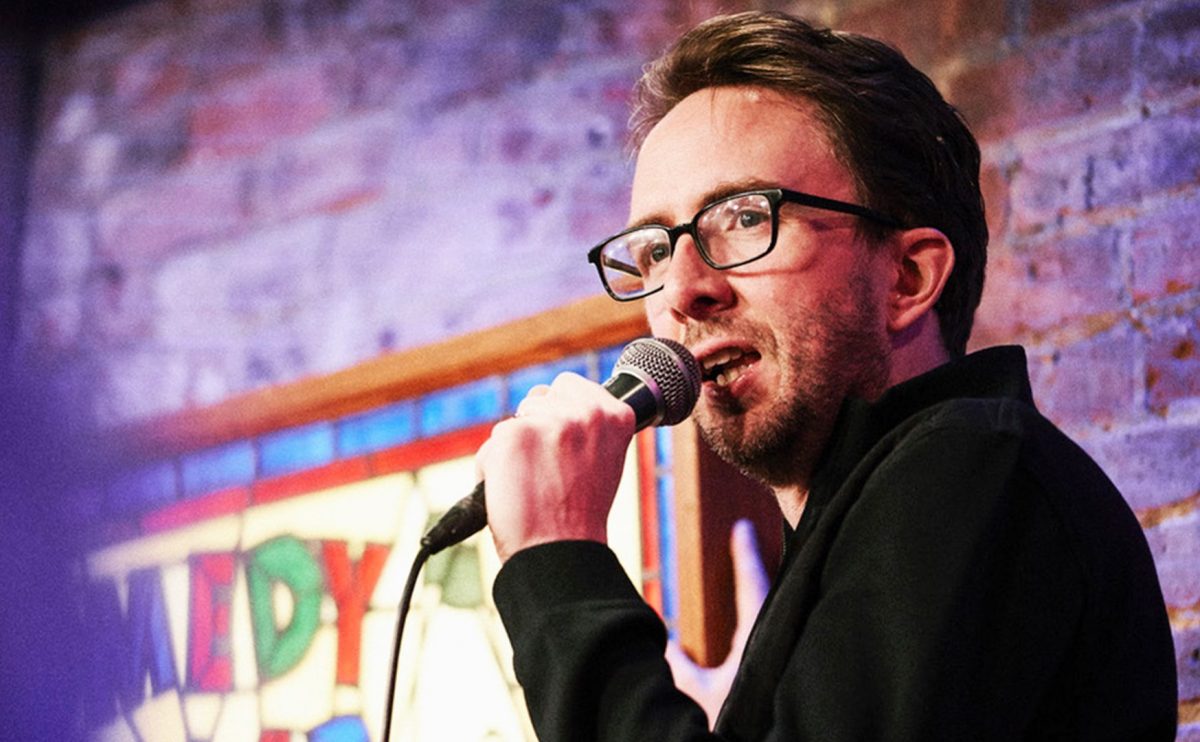 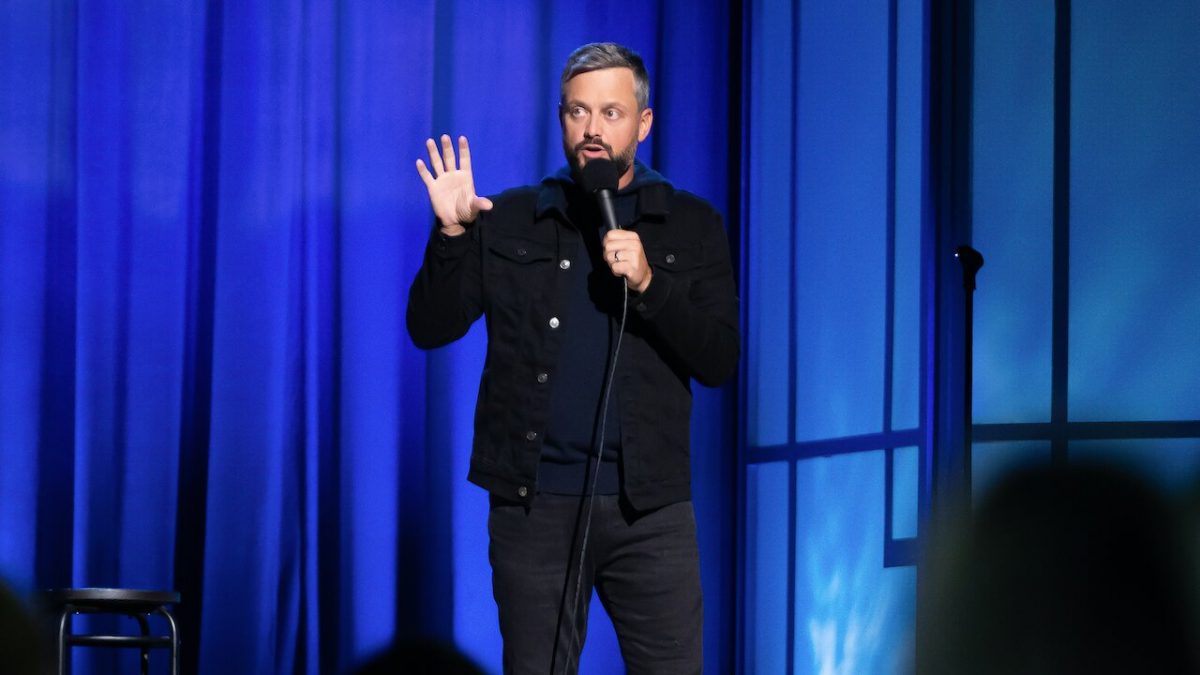 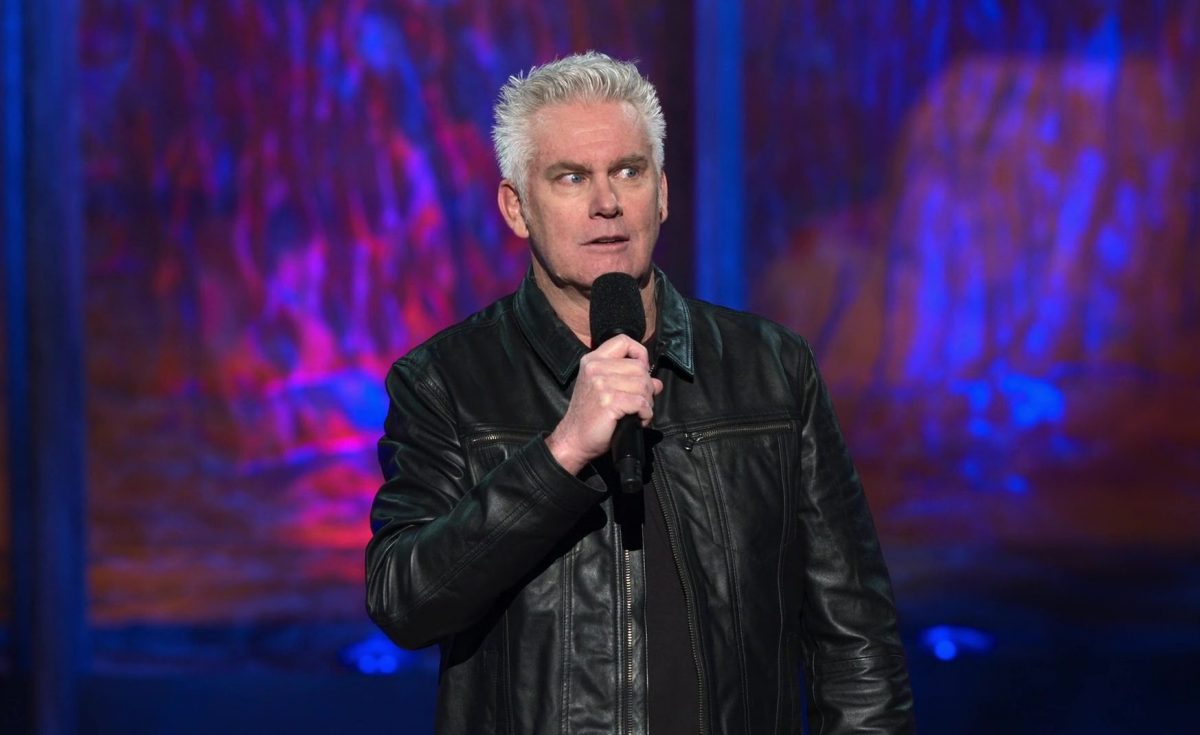