SALO, OR THE 120 DAYS OF SODOM: PASOLINI’S SADISTIC WORK OF ART – by Donald Farmer

The circumstances accompanying the 1977 American release of Salo, or the 120 Days of Sodom were almost as unusual as those depicted in this, the final film of Italian director Pier Paolo Pasolini. Advance word in Film Comment, Film Quarterly and particu­larly The Village Voice indicated that Salo features extremes of sadism, violence and scatology then un­heard of in a major picture, and the publicity mills were scarcely hampered by the fact that Pasolini himself had been brutally murdered on November 2, 1975 - nearly six months after his film’s completion. 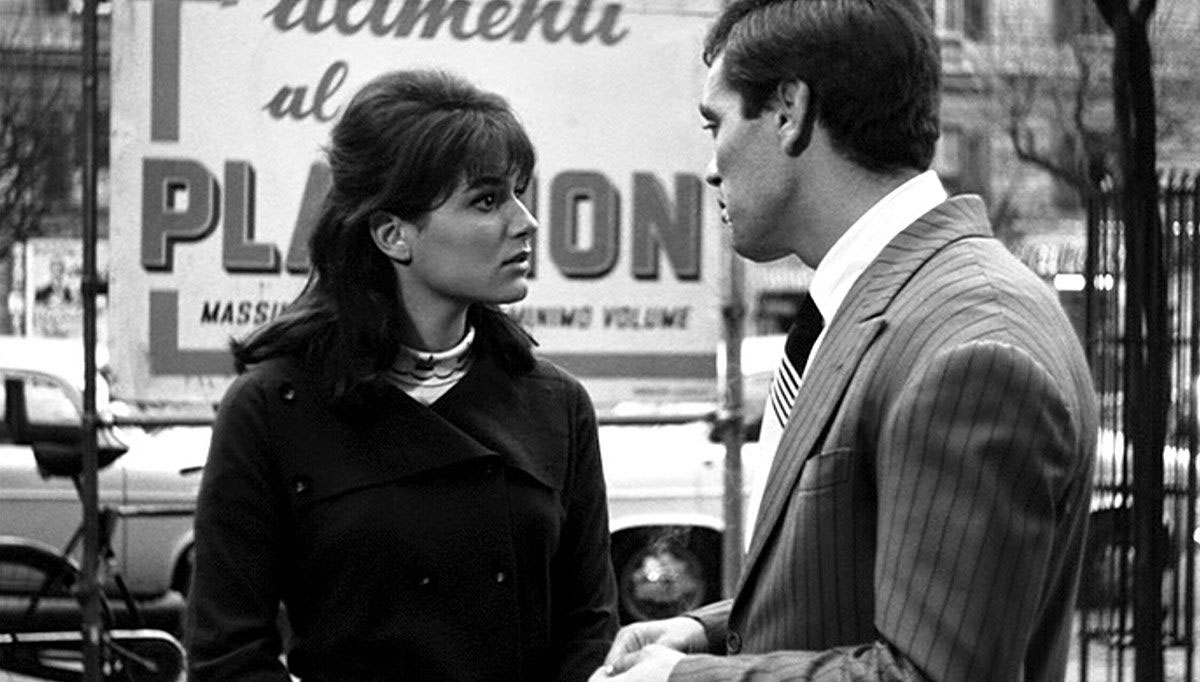