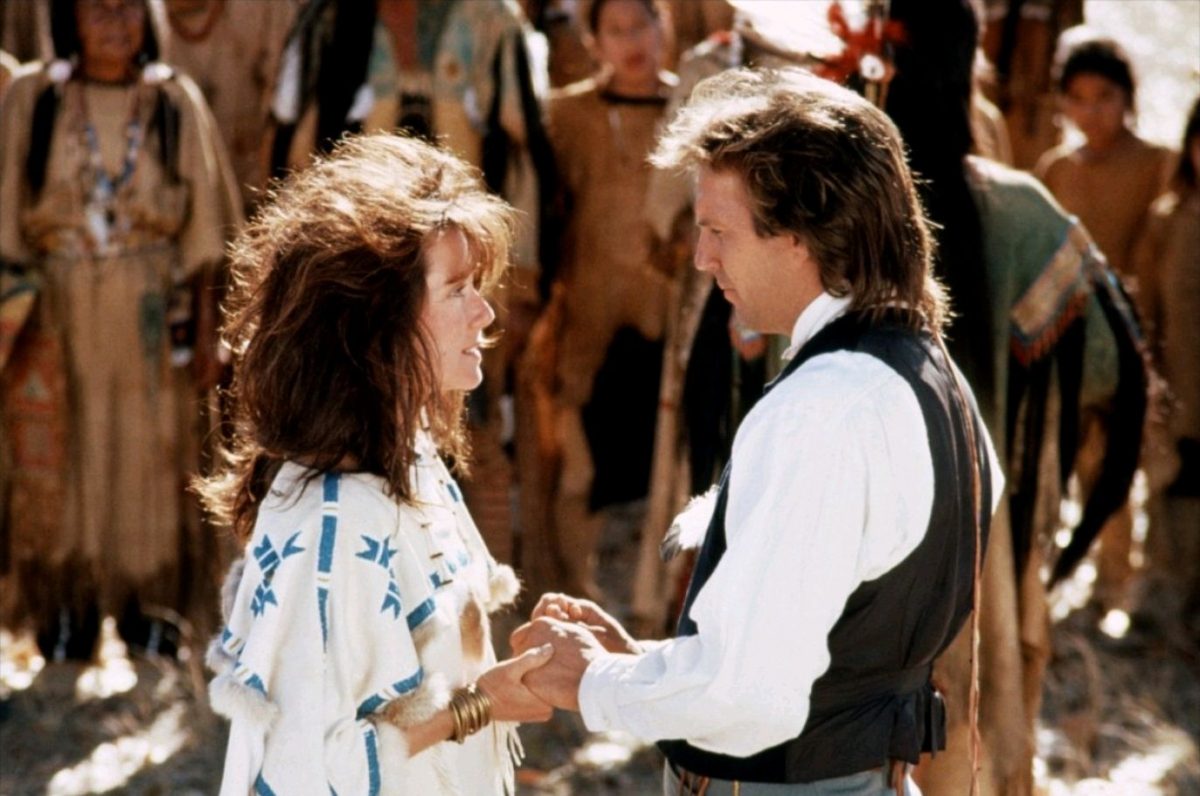 A friend of mine broke up with his woman friend after they went to see Field of Dreams: she liked it. As soon as I got home from Dances with Wolves, I ran to the phone and warned him not to go to it with his new woman friend. Set during the Civil War, this new big Indians-versus-Cavalry epic is about how the white men drove the Native Americans from their land. But Kevin Costner, who directed Dances with Wolves and stars in it, is not a man who lets himself be ripped apart by the violent cruelty of what happened. He’s no extremist: it’s a middle-of-the-road epic. Lieutenant Dunbar (Costner), a Union officer, sees that the Sioux have a superior culture—they’re held up as models for the rest of us—and he changes sides. Costner must have heard Joseph Campbell on PBS advising people to “follow your bliss.’’ This is a nature-boy movie, a kid’s daydream of being an Indian. When Dunbar has become a Sioux named Dances with Wolves, he writes in his journal that he knows for the first time who he really is. Costner has feathers in his hair and feathers in his head.

Once our hero has become an Indian, we don’t have to feel torn or divided. We can see that the white men are foulmouthed, dirty louts. The movie—Costner’s debut as a director—is childishly naïve. When Lieutenant Dunbar is alone with his pet wolf, he’s like Robinson Crusoe on Mars. When he tries to get to know the Sioux, and he and they are feeling each other out, it’s like a sci-fi film that has the hero trying to communicate with an alien race. But in this movie it’s the white men who are the aliens: the smelly brutes are even killing each other, in the war between the North and the South. Luckily, we Indians are part of a harmonious community. Dances with Wolves has never seen people “so dedicated to their families.’’ And he loves their humor.

At the beginning, there’s a bizarre Civil War battle sequence with the wounded Lieutenant Dunbar riding on horseback between rows of Union and Confederate soldiers, his arms outstretched, welcoming bullets in a Christ-like embrace, and throughout the movie he is brutalized, seems dead, but rises again. (Does getting beaten give Costner a self-righteous feeling? Even when it’s as unconvincingly staged as it is here?) There’s nothing really campy or shamelessly flamboyant after the opening. There isn’t even anything with narrative power or bite to it. This Western is like a New Age social-studies lesson. It isn’t really revisionist; it’s the old stuff toned down and sensitized.

Costner and his friend Michael Blake, who worked up the material with him in mind and then wrote the novel and the screenplay, are full of good will. They’re trying to show the last years of the Sioux as an independent nation from the Sioux point of view. And it’s that sympathy for the Indians that (I think) the audience is responding to. But Costner and Blake are moviemaking novices. Instead of helping us understand the Sioux, they simply make the Sioux like genial versions of us. The film provides the groovy wisdom of the Sioux on the subjects of peace and togetherness: you never fight among yourselves—you negotiate. Each of the Indian characters is given a trait or two; they all come across as simpleminded, but so does the hero. Even the villains are endearingly dumb, the way they are in stories children write.

There’s nothing affected about Costner’s acting or directing. You hear his laid-back, surfer accent; you see his deliberate goofy faints and falls, and all the closeups of his handsomeness. This epic was made by a bland megalomaniac. (The Indians should have named him Plays with Camera.) You look at that untroubled face and know he can make everything lightweight. How is he as a director? Well, he has moments of competence. And the movie has an authentic vastness. The wide-screen cinematography, by Dean Semler, features the ridges, horizons, and golden sunsets of South Dakota; it’s pictorial rather than emotionally expressive, but it’s spacious and open at times, and there are fine images of buffalo pounding by.

Mostly, the action is sluggish and the scenes are poorly shaped. Crowds of moviegoers love the movie, though—maybe partly because the issues have been made so simple. As soon as you see the Indians, amused, watch the hero frolicking with his wolf, you know that the white men will kill it. Maybe, also, crowds love this epic because it’s so innocent: Costner shows us his bare ass like a kid at camp feeling one with the great outdoors. He’s the boyish man of the hour: the Sioux onscreen revere him, because he’s heroic and modest, too. TV interviewers acclaim him for the same qualities. He’s the Orson Welles that everybody wants—Orson Welles with no belly. 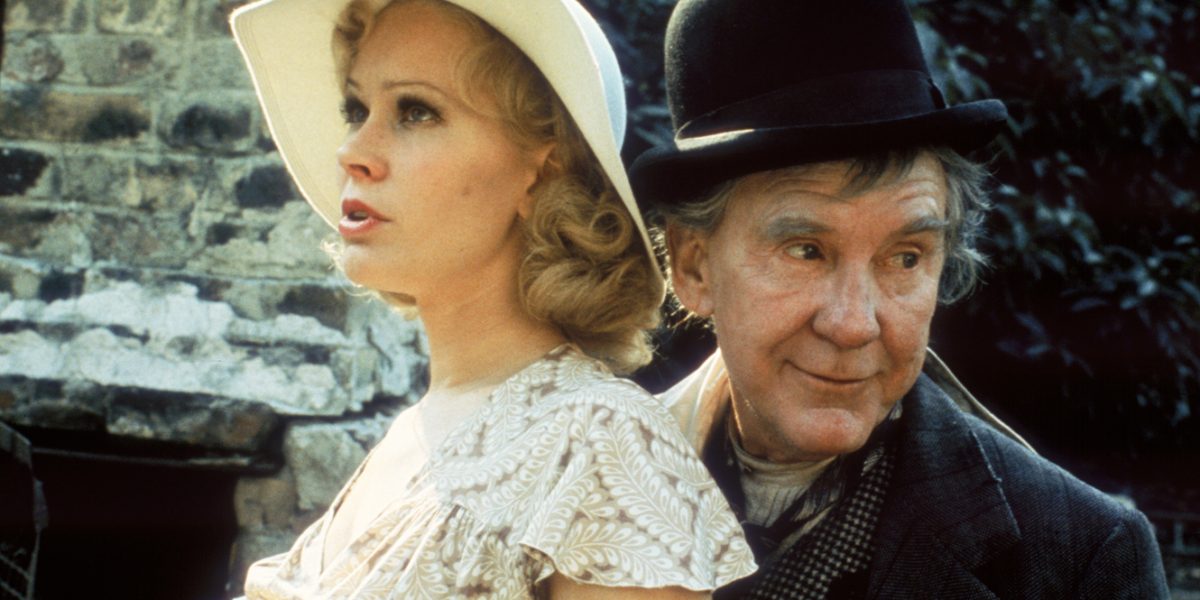 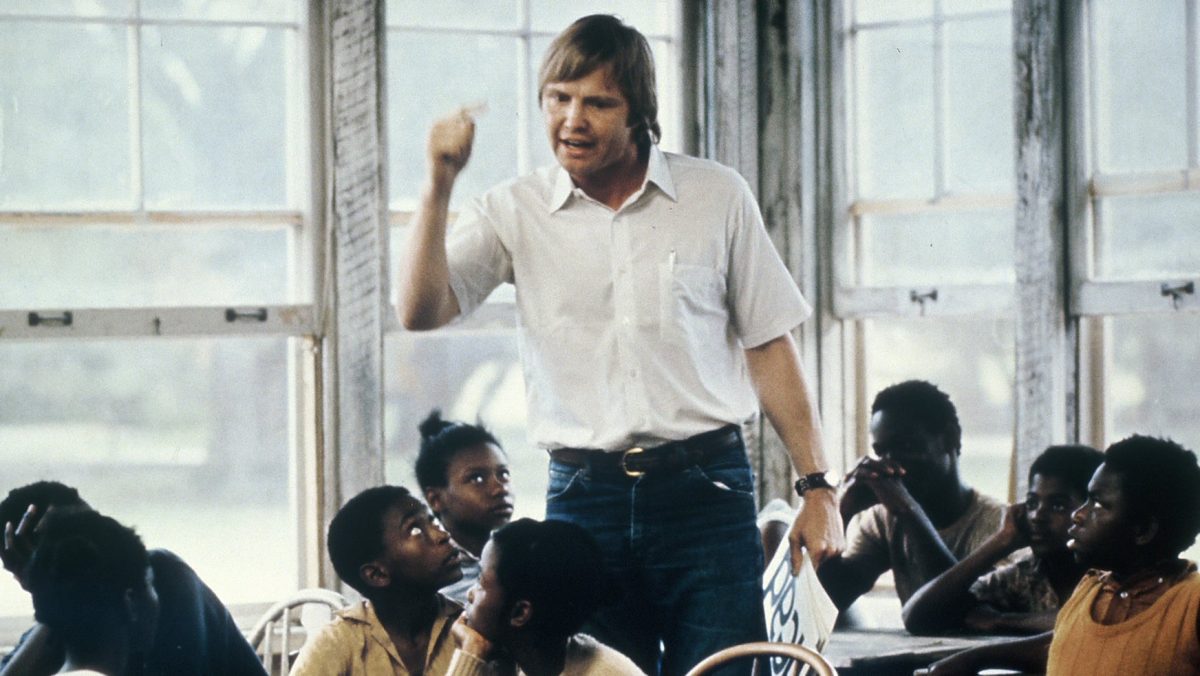 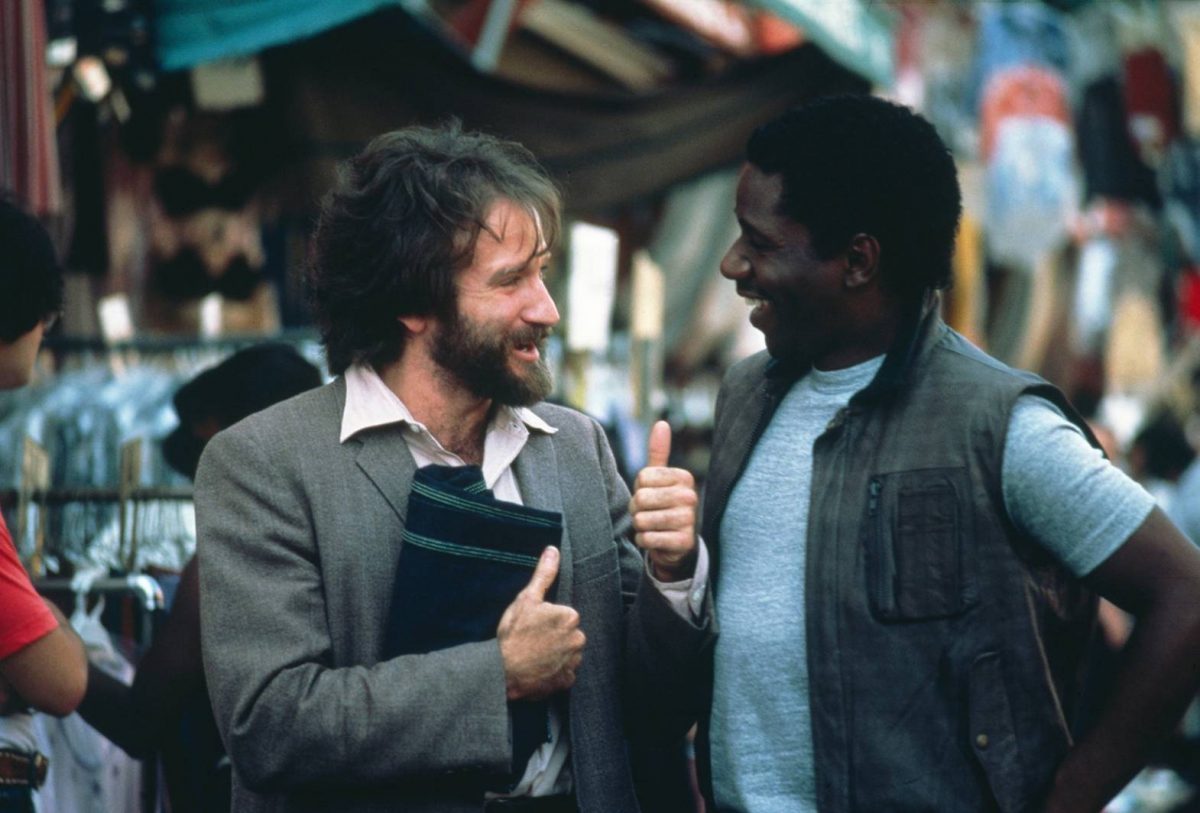 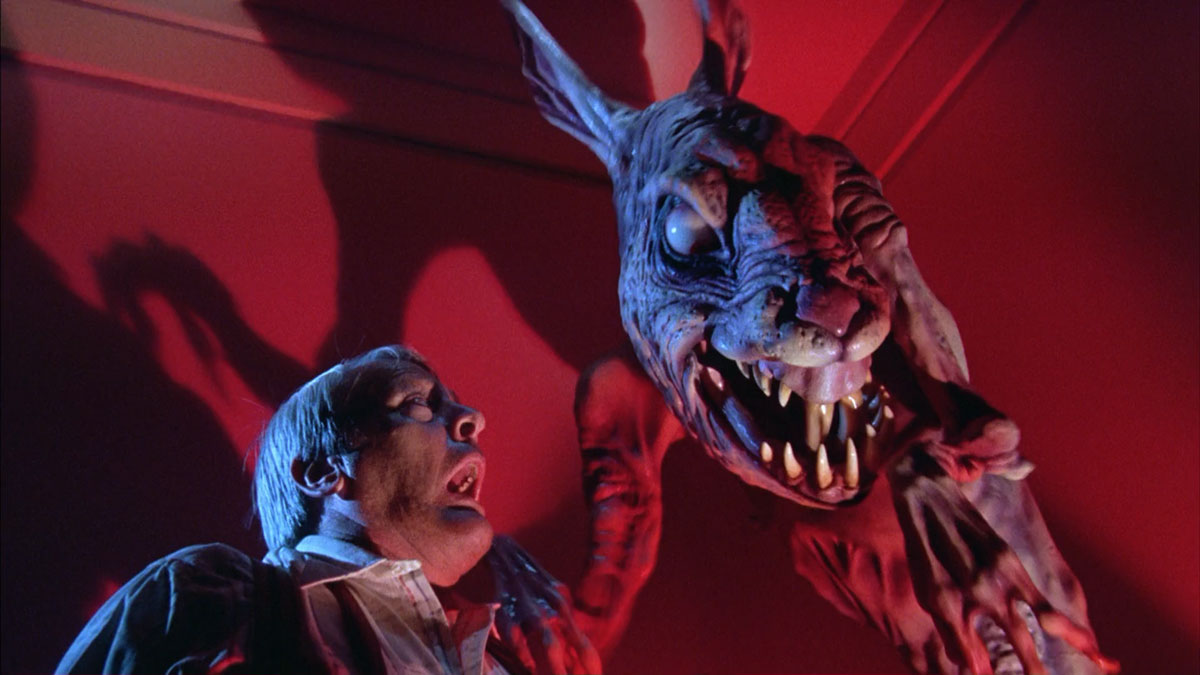