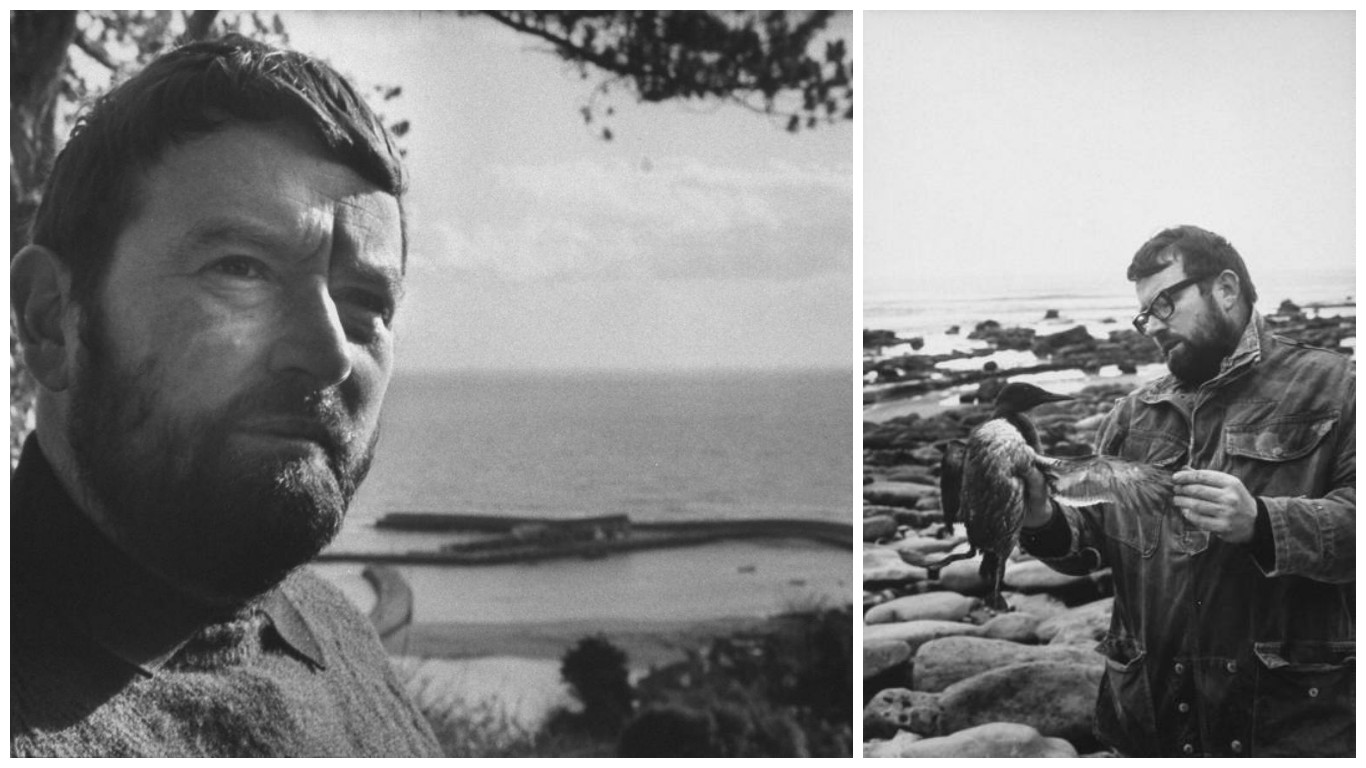 by Richard B. Stolley 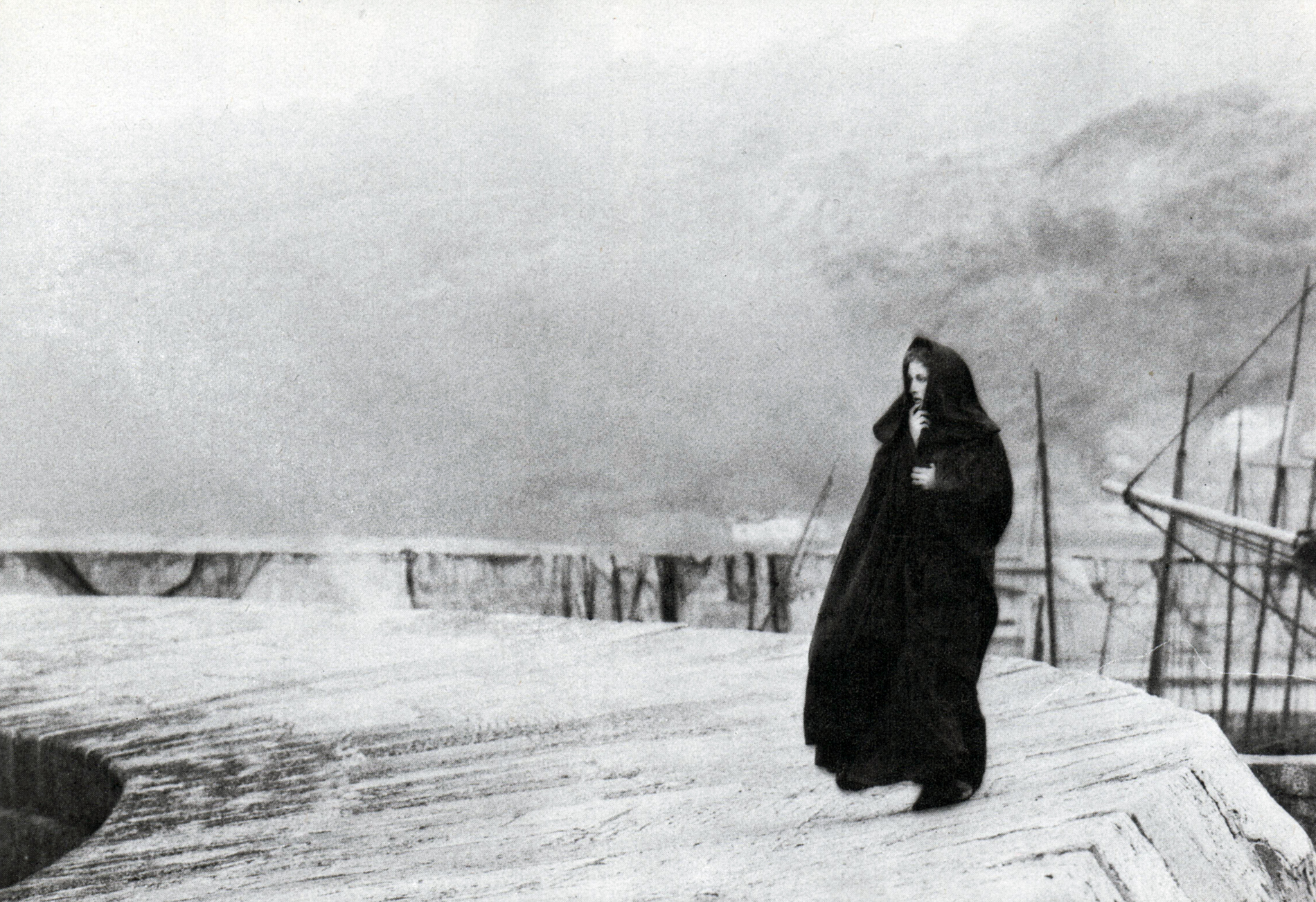 IN SEARCH OF THE FRENCH LIEUTENANT’S WOMAN

by Richard Combs The South Coast town of Kingswear is a ferry stop across river from Dartmouth, which by comparison is something of a metropolis.