Barry Lyndon: Pretty As A Picture – Review by Derek Malcolm

I doubt if there could be a grander looking film than Stanley Kubrick's eagerly awaited three hour adaptation of Thackeray's Barry Lyndon. Stop it at almost any point and you would have something ravishing to look at. 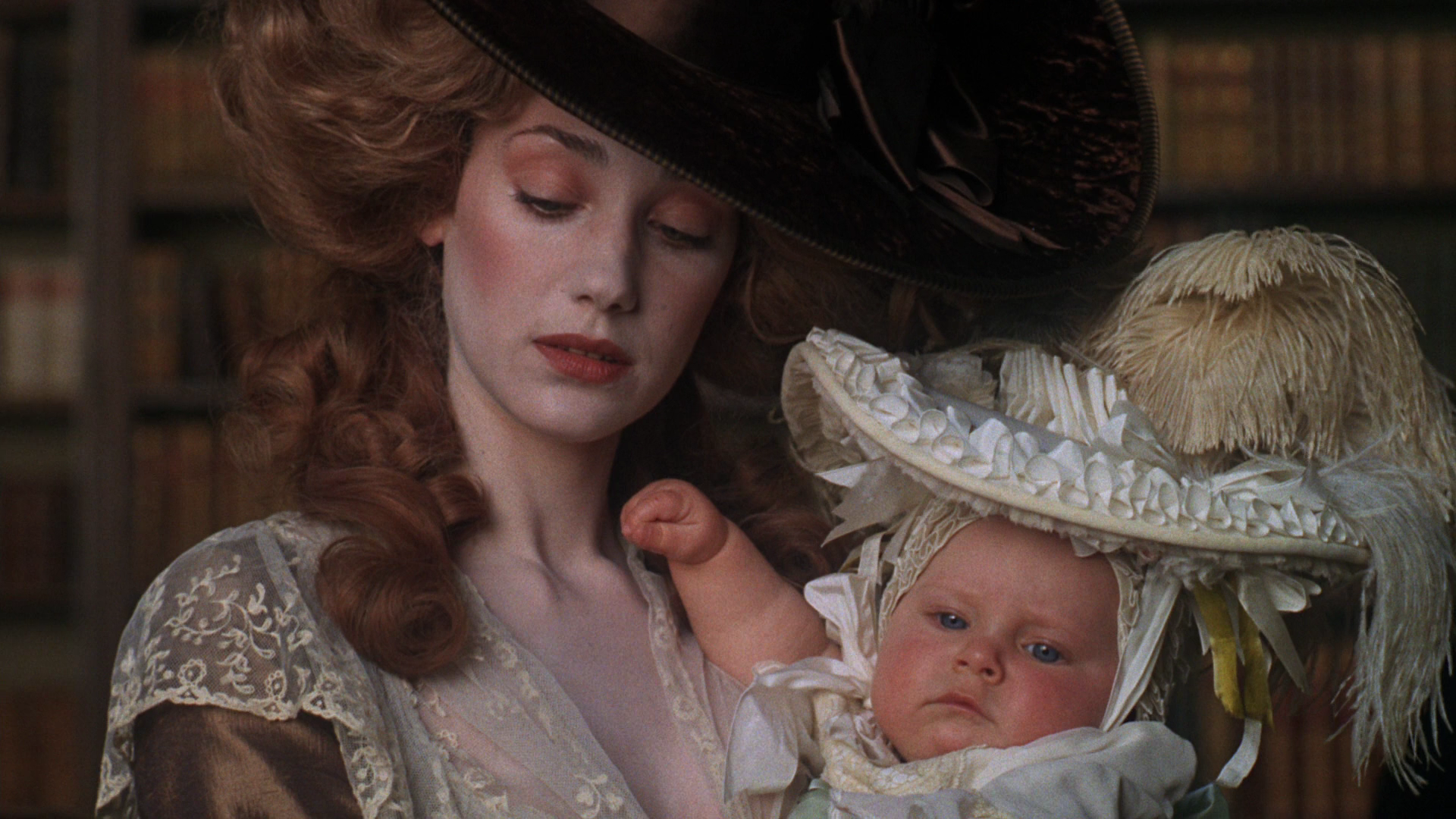 I doubt if there could be a grander looking film than Stanley Kubrick’s eagerly awaited three hour adaptation of Thackeray’s Barry Lyndon. Stop it at almost any point and you would have something ravishing to look at. From first to last it provides an eyeful, with exteriors made on location in England, Eire and Germany so exquisitely frame that they remind you not so much of the real thing but of a landscape painter’s judicious and painstaking approximation of it.

The interiors too are of a varnished and shimmering elegance several times more propitious than those generally glimpsed through the naked eye. Virtually absolutely nothing has been left to chance, with special lenses conveying every nuance to the watcher during the candlelight scenes. Yet one’s chief recollection of this panoramic vision of the past is not what we see but the lack of what we miss. And that is drama.

Indeed it seems, as we progress minute by fastidious minute along the highways and byeways of this spread-eagled story, that we have in front of us not so much an epic affair of flesh and blood as a ruminative pictorial essay through which the rise, decline and fall of Ryan O’Neal’s cypher-like Mr Lyndon is reflected rather than told. There is a narrator (Michael Hordern) who seems intent on telling us the plot before it happens and often before it does not. In the latter case we are presented merely with the aftermath, the words having sufficed for the action.

It does not of course matter what a film-maker leaves out—and let’s not worry overmuch about Thackeray, since this is justifiably a very free adaptation of a worryingly unreadable book—provided one can be certain that what he leaves in is resonant enough. But it isn’t, for all those special Zeiss lenses, that superb static camerawork from John Alcott, the immensely proficient production design and art direction from Ken Adam and Roy Walker, those wonderful Ulla-Britt Söderlund and Milena Canonero costumes and that music, ranging effortlessly from Irish traditional (The Chieftains) to Schu­bert’s Piano Trio in E-flat.

It is Kubrick’s view of things that ultimately counts, not the illustrative talents of others he brings to bear on it. And that seems to me virtually indecipherable. He is like a batsman trying to score a century without anybody noticing, fearful of scoring boundaries lest he awakens his spectators from their perfect day-dreams. He blocks and block and blocks, with unsurpassed care and elegance, while Mr Hordern at the other end hits sonorous sixes that vouchsafe to us the main drift of Thackeray’s moral tale.

But to the story seen and unseen. Barry’s adventures begin in Ireland when he flees from the law after a duel provoked by the girl who rejects him in favour of a British officer so as to shore up the family fortunes. He enlists in the army, deserts but is pressed into service with the Prussians, remorselessly pursuing the Seven Years War. From there he becomes a police spy, employed to watch a notorious curd-sharper (Patrick Magee in the one notable extended vignette).

Deciding to change sides again, he follows his pomaded master through the courts of Europe, eventually marrying the widowed Countess of Lyndon (Maria Berenson) for her money. But his ill-treatment of his stepson and of her, his debts and the eventual death of his son lead him to ruin in the midst of a society that welcomes the daring ingenue only for as long as his luck holds out.

If Mr O’Neal had been a better actor, or rather had been able to flesh out the slender resources of the director’s script, if Mr Kubrick had decided to slop bathing our eyes in favour of greater narrative drive, and “if” a great many other things besides, Barry Lyndon would have been a film and a half. As it is, it’s half a film — an interminably beautiful pastiche which, far from punching us into submission like A Clockwork Orange, gently and almost imperceptibly tickles us to sleep. 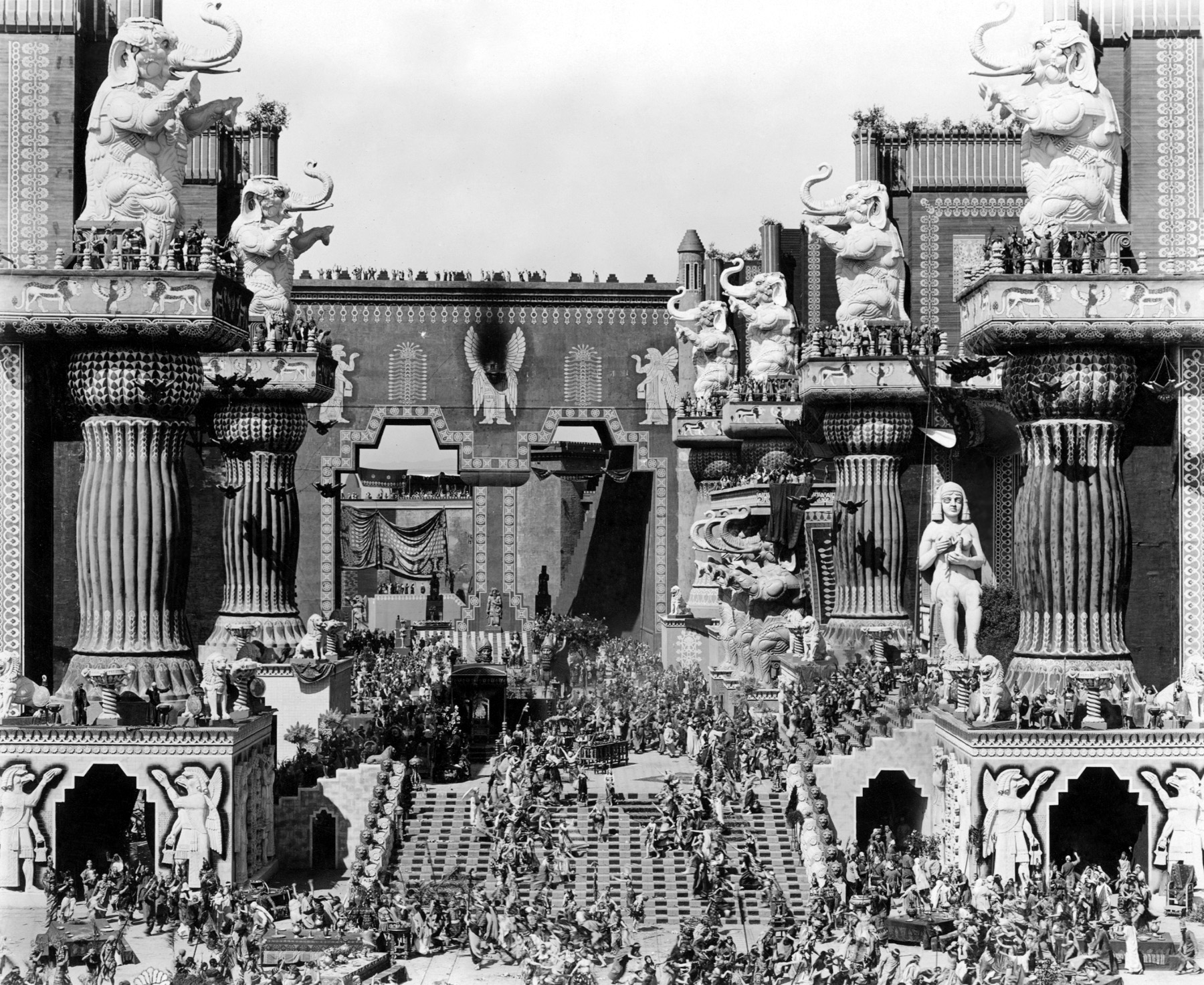