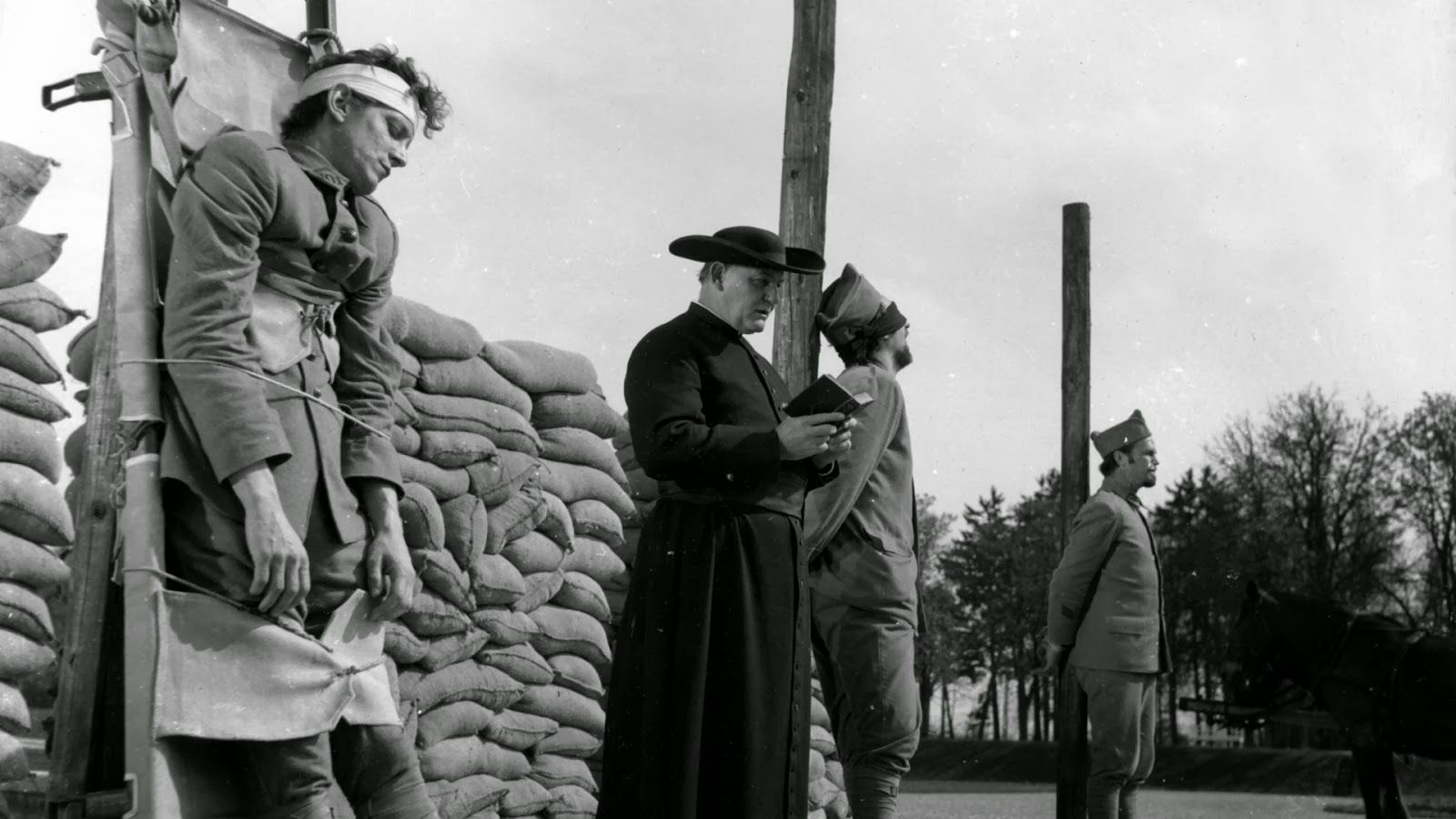 Paths of Glory finds Kubrick dealing in the wider realm of ideas with a relevance to man and society. Without casting off any of his innate irony and skepticism, the director declares his allegiance to his fellow men.

EXISTENTIAL ETHICS. WHERE THE PATHS OF GLORY LEAD

Stanley Kubrick’s ‘Paths of Glory’ (1957) is much more than an antiwar film; it is as much about the necessary absurdity of the human condition as about the contingent horror of war

To a certain extent, this forthright picture has the impact of hard reality, mainly because its frank avowal of agonizing, uncompensated injustice is pursued to the bitter, tragic end.

Paths of Glory is the work of a brilliant young professional who is easing himself into the more difficult teaches of his job.

COBB AND KUBRICK: AUTHOR AND AUTEUR: (PATHS OF GLORY AS NOVEL AND FILM)

Not the least of the virtues of Stanley Kubrick’s movie version of Paths of Glory is that it has been a chief help in rescuing Humphrey Cobb’s 1935 novel— now appearing, as they say, on your neighborhood book-stand. 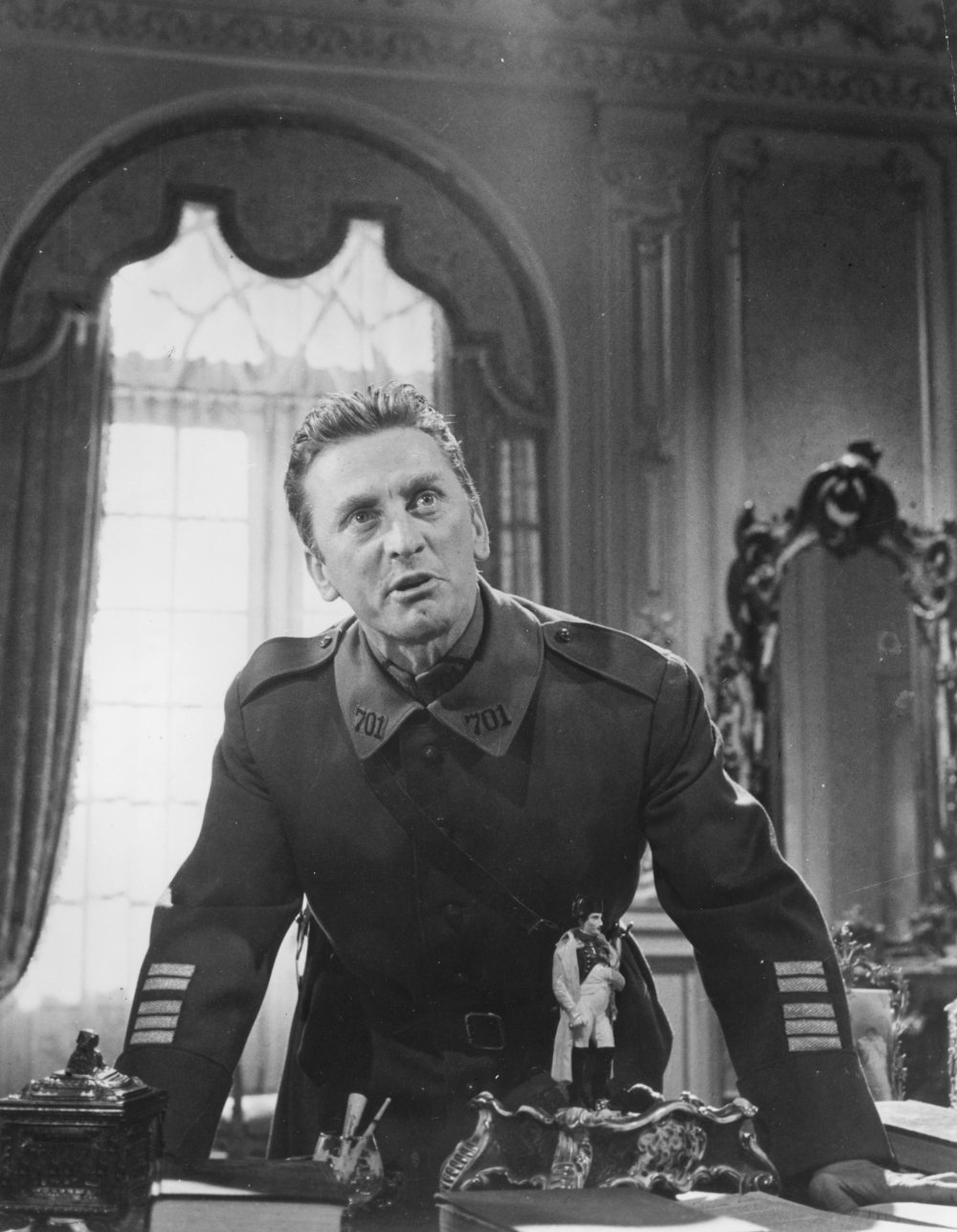 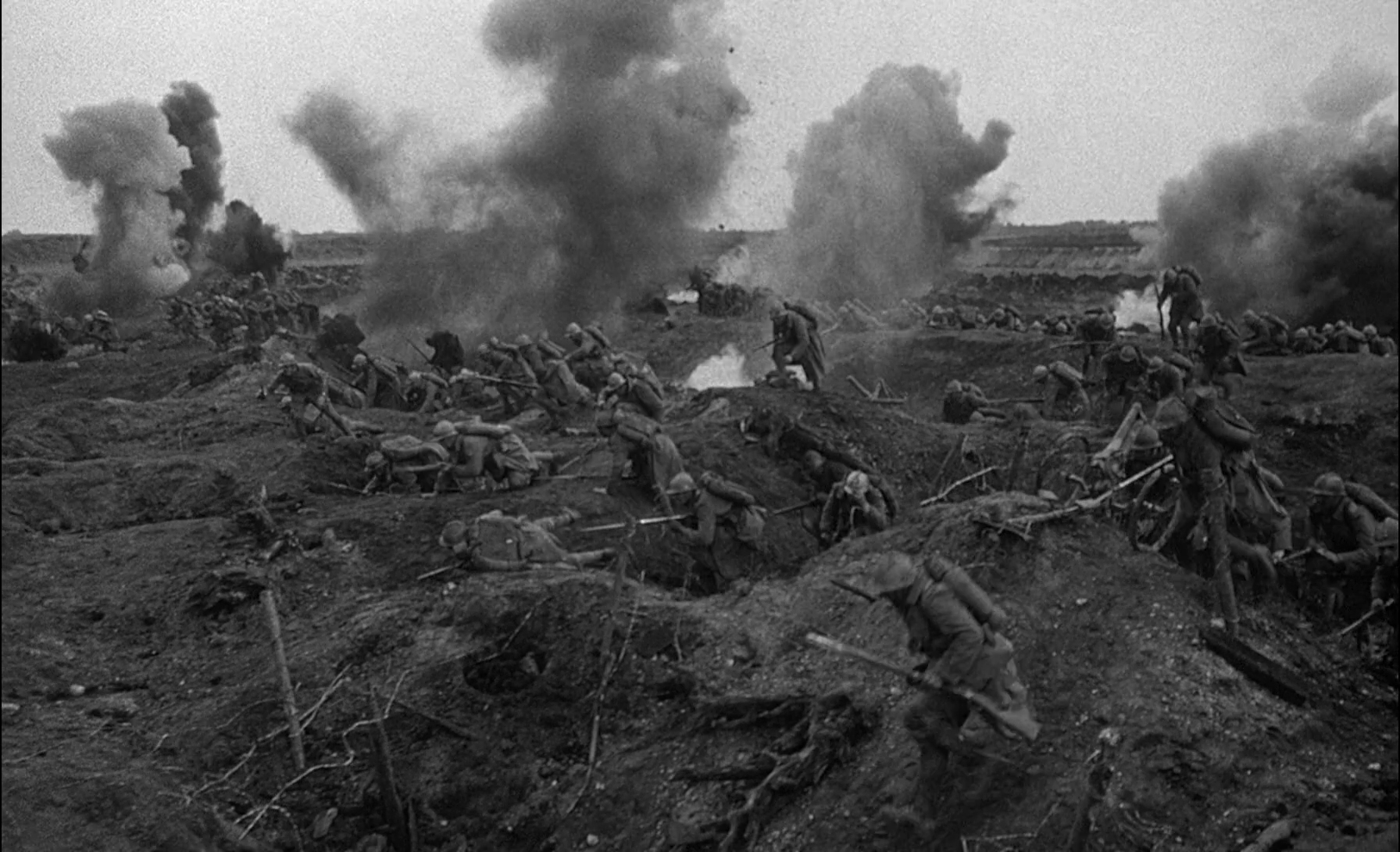 Of Stanley Kubrick’s seven feature-length films, three, including two of the best, have been explicitly concerned with militarism and war. The most recent of these, Dr. Strangelove, has made Kubrick the darling of the Ban-the-Bomb movements, being widely taken as a satirical demolition of those who have “stopped worrying and learned to love the bomb.”

THE BRUTALITY OF MILITARY INCOMPETENCE: PATHS OF GLORY AND KING AND COUNTRY

Essay by Andrew Kelly published in “Cinema and The Great War” 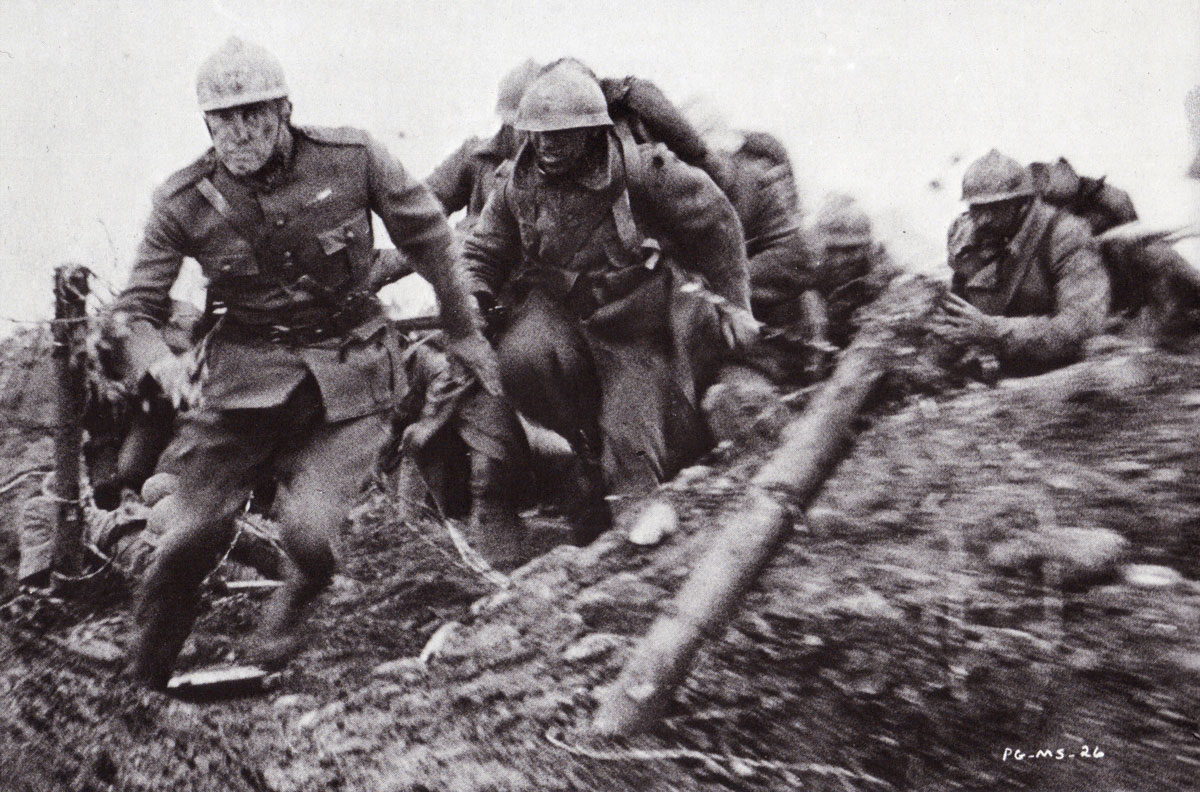 PATTERNS OF SPACE, SOUND AND MOVEMENT IN PATHS OF GLORY

Essay by Eric Eaton published in “Stanley Kubrick: Essays on His Films and Legacy” 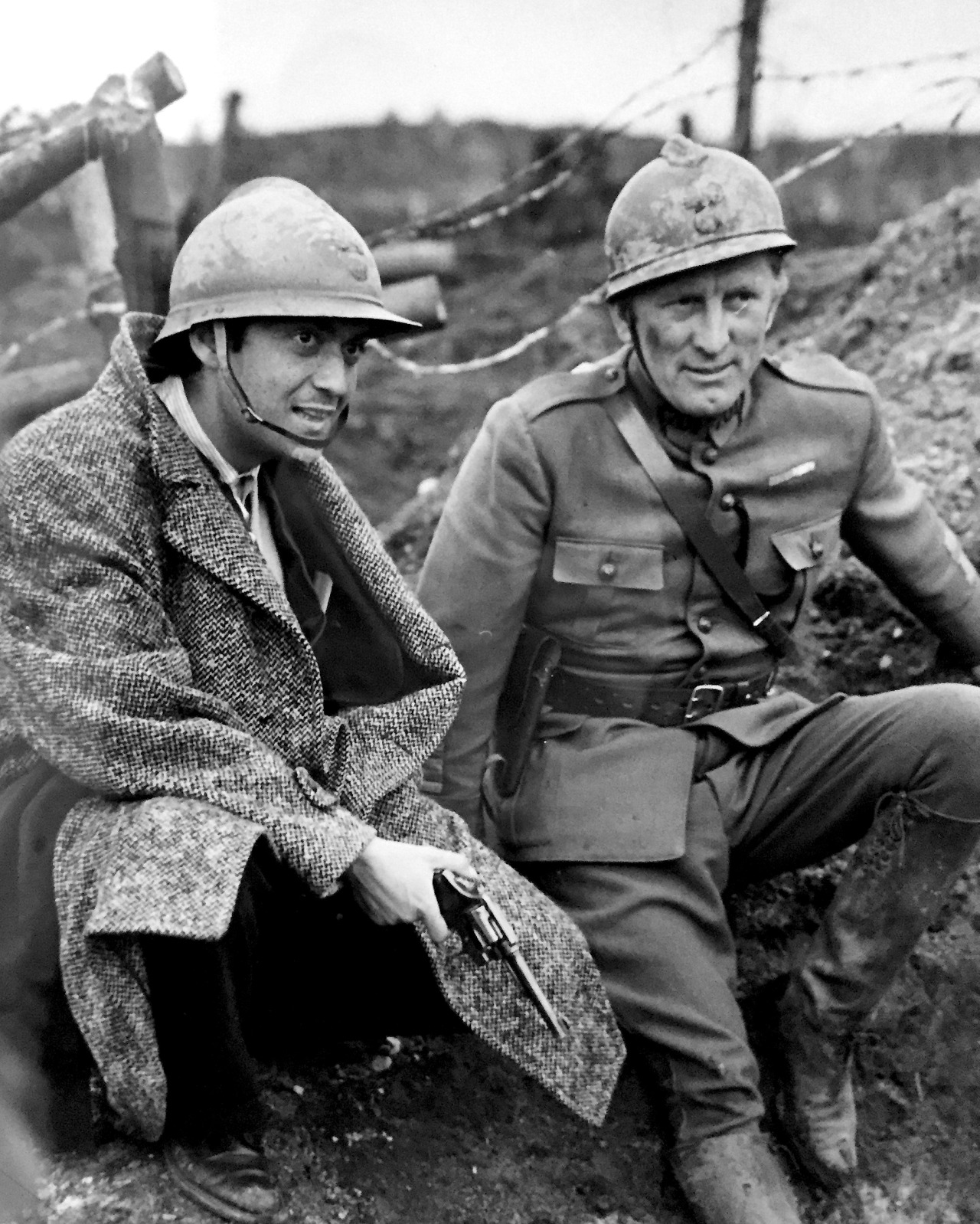 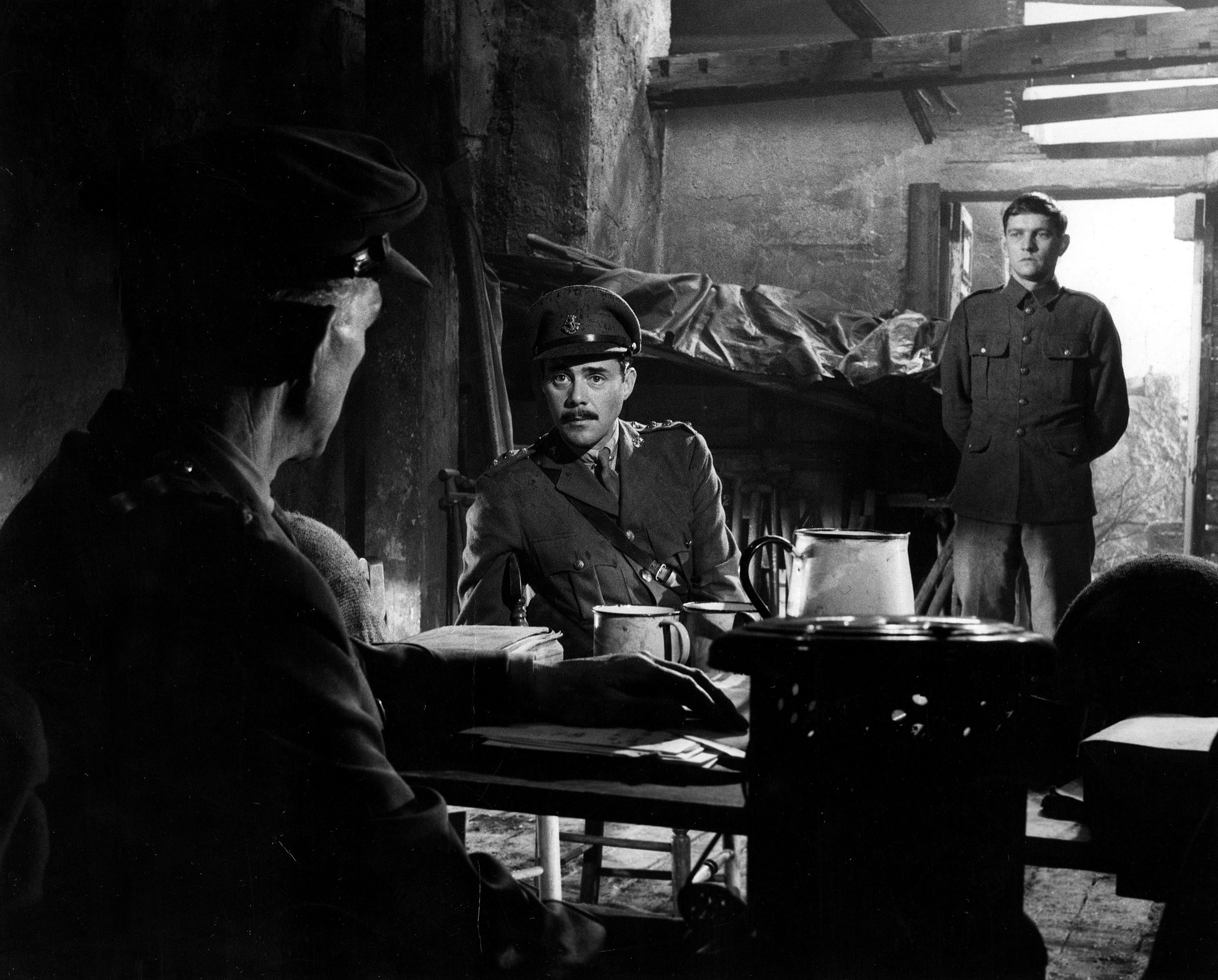 The origin of King and Country was an actual incident in World War I involving a young enlisted man who was executed for desertion.

Review of Stanley Kubrick’s movie “Paths of Glory”, published by Sight and Sound in 1957