Of Stanley Kubrick’s seven feature-length films, three, including two of the best, have been explicitly concerned with militarism and war. The most recent of these, Dr. Strangelove, has made Kubrick the darling of the Ban-the-Bomb movements, being widely taken as a satirical demolition of those who have “stopped worrying and learned to love the bomb.” 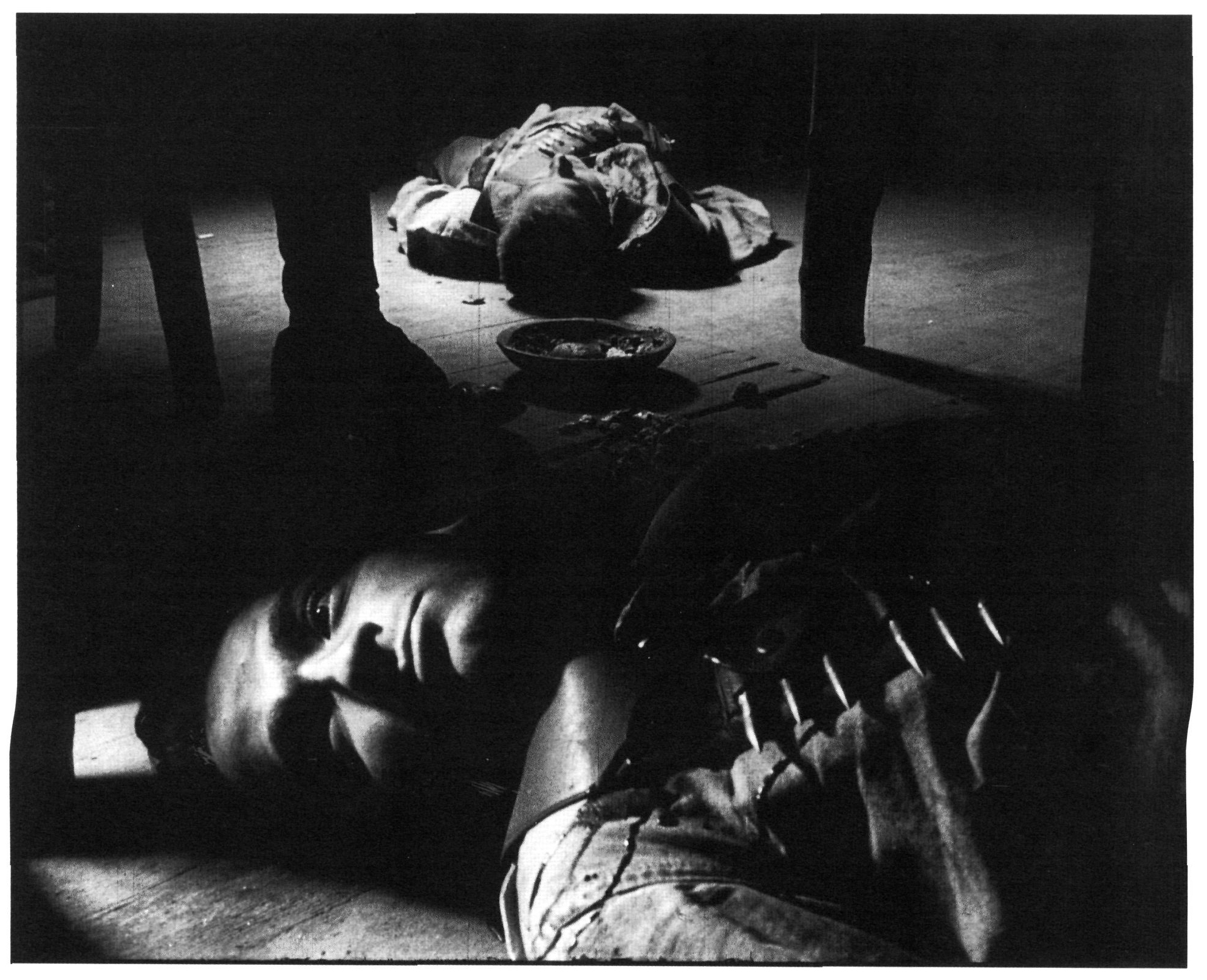 Paolo Cherchi Usai’s essay on FEAR AND DESIRE, a film by Stanley Kubrick, carefully analyzes the importance of this early work by the great film maker 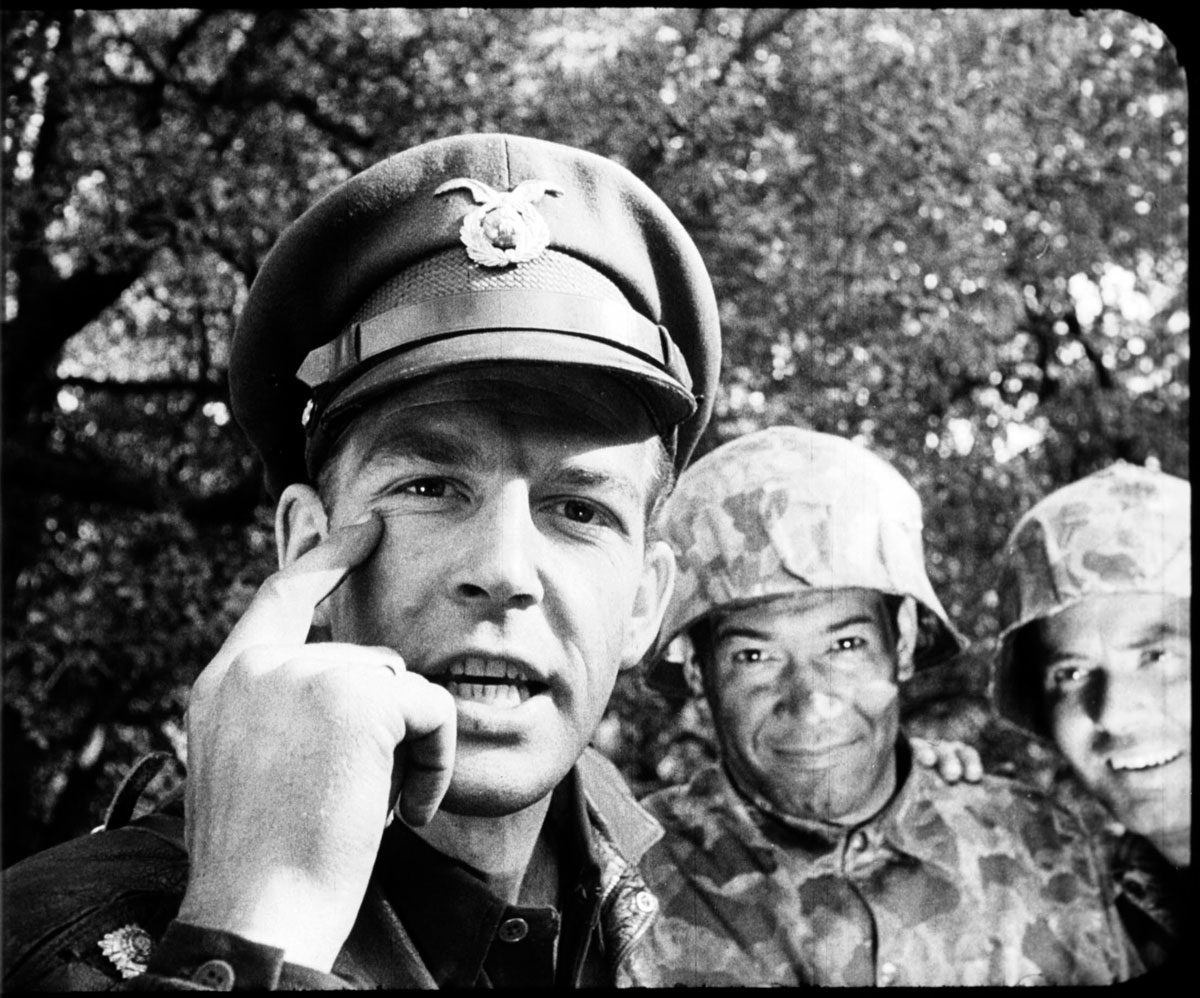 FEAR AND DESIRE: COUNTRY OF THE MIND 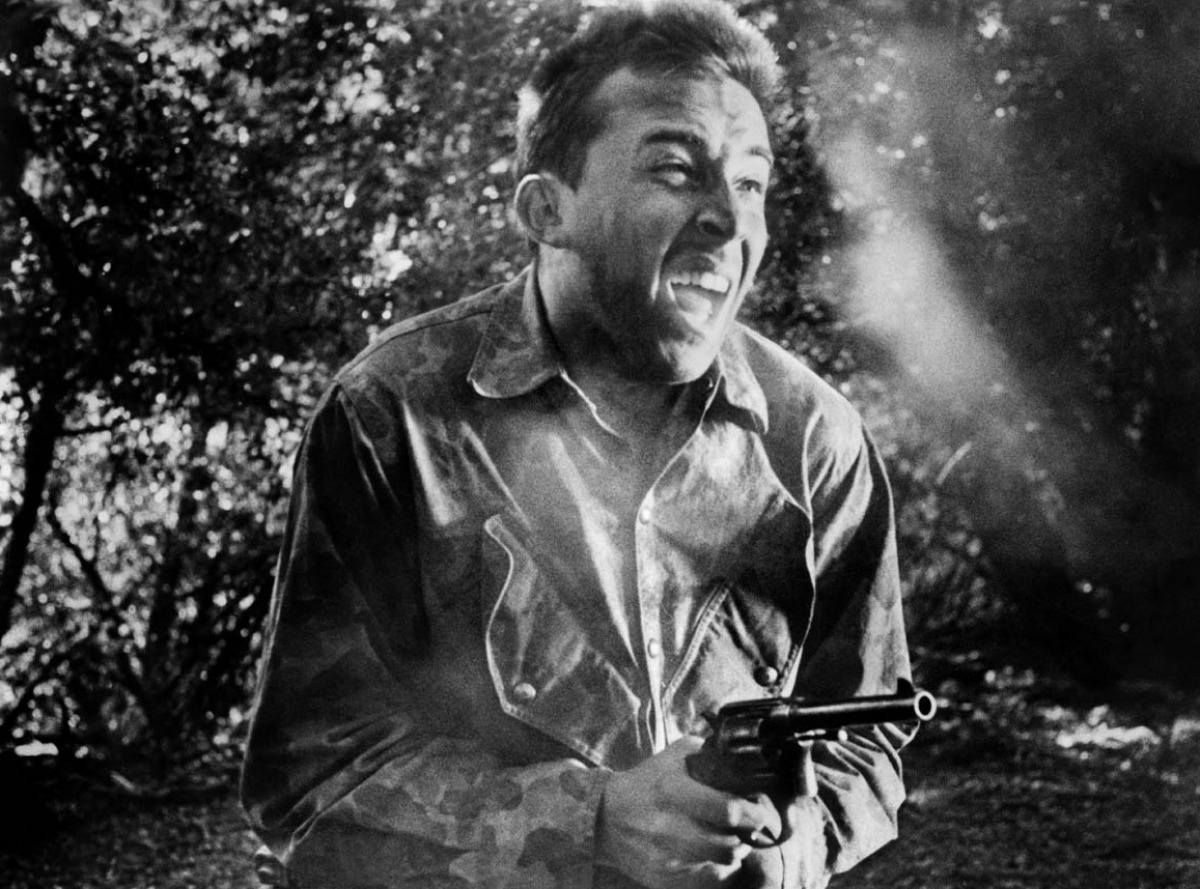